RTIC vs YETI: Battle Of The Coolers

Outdoor activities during the weekend are fun. Whether it’s a camping trip, tailgating, a day at the beach, or just fishing, prior preparations are necessary. If it’s hot and sunny, you’ll need to carry a cooler to keep your drinks cool.

You wouldn’t want a warm drink in the scorching sun during summer, would you?

If you are looking for the best coolers in the market, there are two most popular brands. Yeti coolers have been around for a long time and are bear-resistant, premium coolers.

RTIC, on the other hand, are decent coolers and cheaper. This article will compare the two to make it easier for you to make a choice.

Yeti was established in Austin, Texas, in 2006 by two brothers Roy and Ryan Seiders. Since then, it has gained popularity and has become a favorite brand for most people. Its guiding principle has been to design and make premium quality everyday coolers. Their hard-sided and soft-sided coolers are now a household name. Yeti prioritizes quality and outlook over mass production and marketing schemes.

It first started making coolers but has since branched into other products, including drinkware, bags, and ice buckets.

Today, Yeti is famous for its high-quality products, and although they are often at a high price, it still has a considerable following.

Coincidentally, RTIC was also founded by two brothers. John and Jim Jacobsen established RTIC in 2015. They saw an opportunity to compete against Yeti in the roto modeled ice coolers and took it.

RTIC coolers are very similar to Yeti. The likeness is striking except for one thing- price. RTIC aimed to create high-quality coolers but at a lower price. To make this possible, they made their overbuilt outdoor gear ready for the customer by selling it directly to the consumer. There are no middlemen involved, which makes them much cheaper options.

The brand has succeeded in gathering a fan base and become Yeti’s top rival.

The likeness was incredibly striking, and Yeti filed a lawsuit against RTIC for patent infringement. That didn’t come as a surprise seeing how the two are almost similar when you compare them side by side.

The two companies decided to settle it. RTIC was required to pay Yeti in financial terms and, according to RTIC, “redesign only those products involved in the dispute.”

Both brands admitted the outcome was in every brand’s best interest and have been in regular operation ever since.

Although some products are strikingly similar, there are differences too. Both produce hard-sided coolers, soft-sided coolers, drinkware, bags, and other products.

This comparison, however, will focus on the coolers and drinkware. The essential factors in a cooler are ice life, construction and durability, size range, and price. 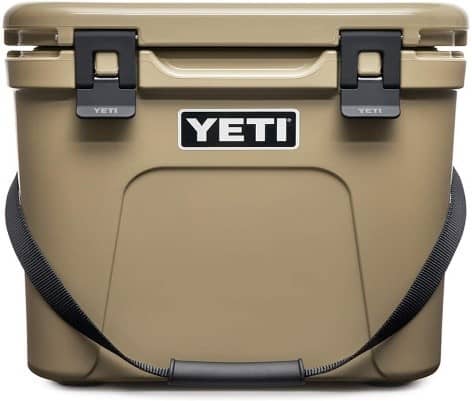 Both of them are smaller sizes, so the ice shelf life is lower. However, the RTIC is slightly bigger and allows five more pounds compared to the Yeti. Both coolers have an ice life of four days.

Both have excellent construction, with the Yeti featuring a soft handle and comfortable carry straps. You can add tie-down ice packs and a dry goods basket. 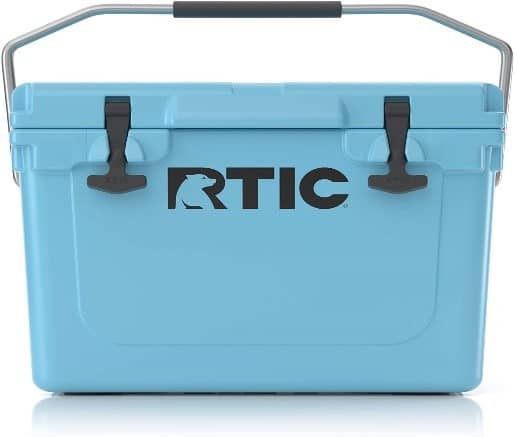 As for RTIC 20, it has a stainless steel handle and a drain plug to drain water. It’s also around $70 cheaper.

Yeti Tundra 45 has a larger storage space that can accommodate up to 28 cans and an ice life of 5 days. RTIC 45 allows more cans – up to 36 – which makes the ice life to be a bit longer for up to 6 days. It’s also cheaper.

So, if you’d want extra space at a lower price, consider the RTIC.

If you are looking for large coolers for hunting and camping trips, your best choice can be any of these two, depending on your preference. They both come with drains, T-latches, molded handles (both sides), non-skid pads, and comparable ice life.

The Tundra 65 weighs 29 lbs. when empty and allows up to 42 cans or 52 lbs. of ice with an ice life of up to 7 days. However, it has a smaller internal capacity. The cooler comes with a dry goods basket and a 5-year warranty. You can also purchase add-ons separately from Yeti like ice packs, rods holsters, sliding feet, beverage holders, among others.

The RTIC 65, on the other hand, is around $100 cheaper. It’s a bit bigger and can hold 64 lbs. or 75 lbs. of ice packs with an ice life of up to 8 days. However, it comes with a 1-year warranty, and you have to buy the dry goods basket separately.

If your primary concern is storage space, go for RTIC. But if you’re more concerned with materials and warranty, consider Tundra 65. It is best to note that RTIC has a limited size range; thus, larger sizes from Yeti couldn’t be compared. 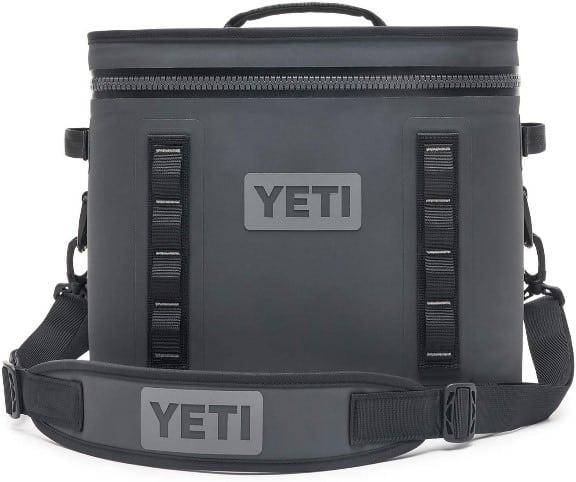 Yeti’s Hopper 18 is the smallest soft-sided cooler. It is well insulated but can only carry ice because of its small size, and ice life is about three days. RTIC has Softpak 20, which allows almost the same weight as Yeti, and ice life is also similar. 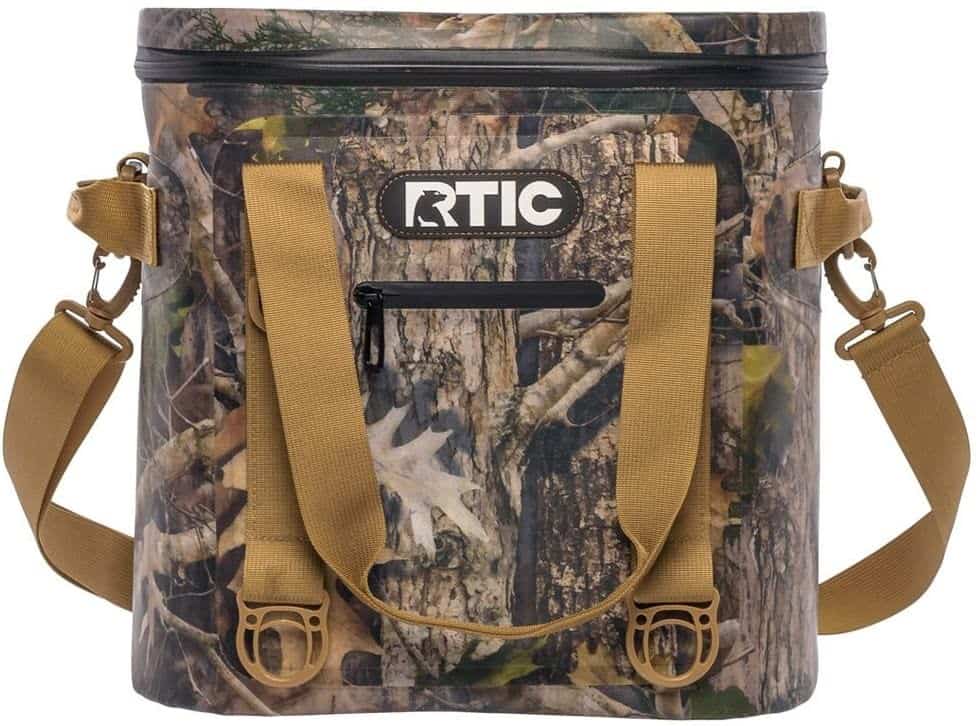 Softpak 30 has a box shape and is lighter, smaller, and larger. It allows up to 30 lbs. of ice or 30 cans. It’s also cheaper than its Yeti’s counterpart. However, it uses a HydroLock zipper, adding to the cost. But it’s waterproof and likely to last longer.

Yeti Hopper 30 is tote-shaped instead of the conventional box shape. The shape makes it comfortable when transporting, especially if you’re using the strap to carry it on the side. It can hold 28 lbs. of ice or 20 cans. However, it’s costlier.

It comes with a magnetic closure. Instead of a zipper, it has quick-release buckles. The good side is that the closure system is leak-resistant and whenever you leave the cooler open, the lid will snap shut. You don’t have to worry if you forget to close it. However, it can be hard to open, especially if you are using one hand.

As the largest RTIC Softpak cooler, it can hold up to 40 packs of ice or 40 cans. It’s easy to transport and comes with straps and carrying handles. It is made with StayDry material, has a mold-resistant liner and a waterproof zipper. Its ice life is about four days.

Yeti Hopper 40 hauls 36 cans, four cans less than RTIC. It comes with a HydroLok zipper that’s waterproof and provides airtight closure. It also has shoulder straps for easy transport. The ice life is almost similar to that of RTIC. 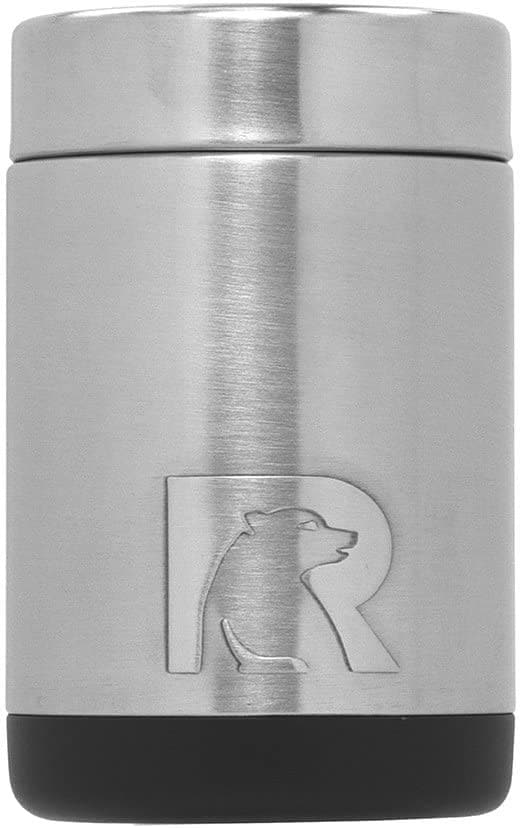 RTIC Can vs Yeti Colster

Both RTIC Can and Yeti Colster have stainless steel construction and a tight fight. They have vacuum insulation, and Yeti is dishwasher-friendly. However, Yeti’s is more expensive than RTIC’s. 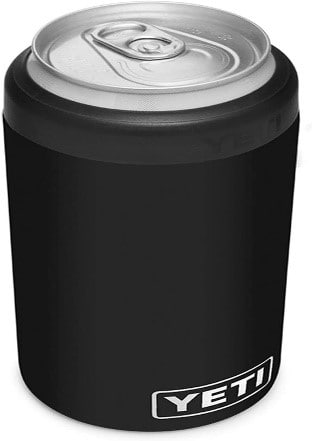 Yeti’s Lowball has an 18/8 stainless steel construction, double-wall vacuum insulation, and an innovative no-sweat design. It keeps your drink hot, and temperature changes occur after 30 minutes. Additionally, it comes with a lid making it more convenient.

RTIC Lowball is almost similar to the Yeti, so it has identical results. However, it’s a bit cheaper and doesn’t come with a lid.

Both have a capacity of 20 oz., and they are made from stainless steel. With similar features to the other drinkware, the only difference is pricing. The Yeti is more expensive. They both can last for around 24 hours. 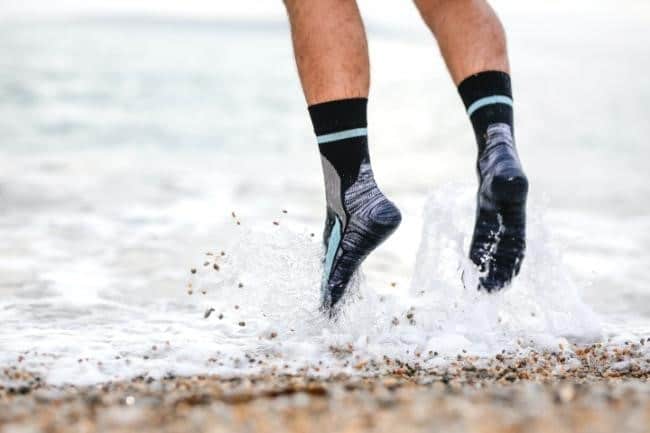 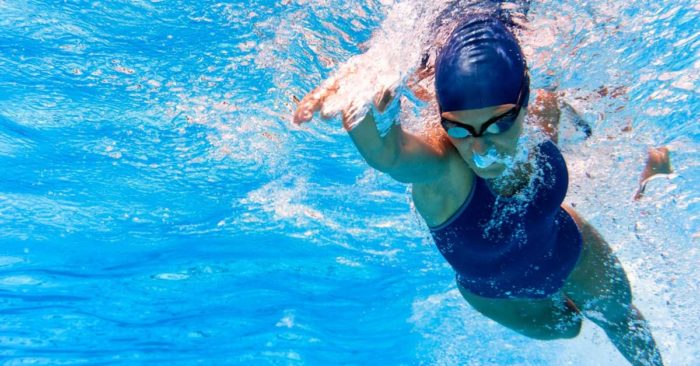 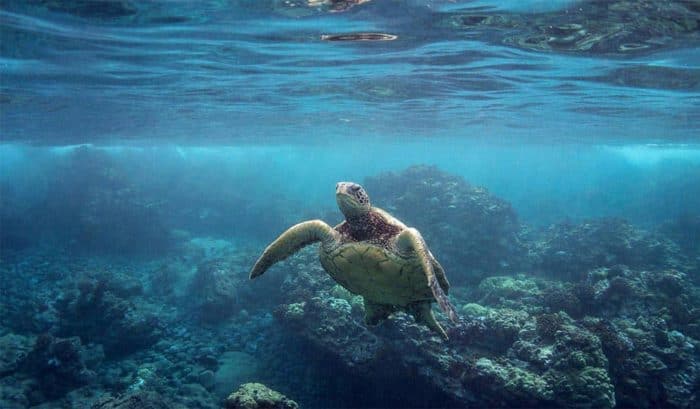 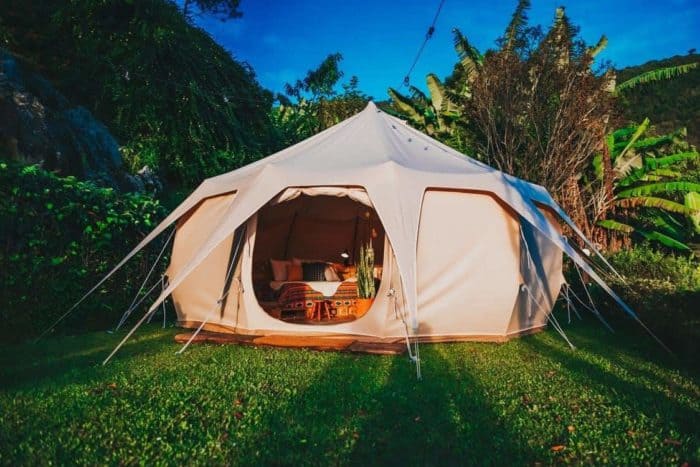 Reviewing The Best Pop-Up Canopies of 2021