How To Tie A Barrel Hitch Knot

by Joe Appleton Updated on September 12, 2020. In Nautical Knots 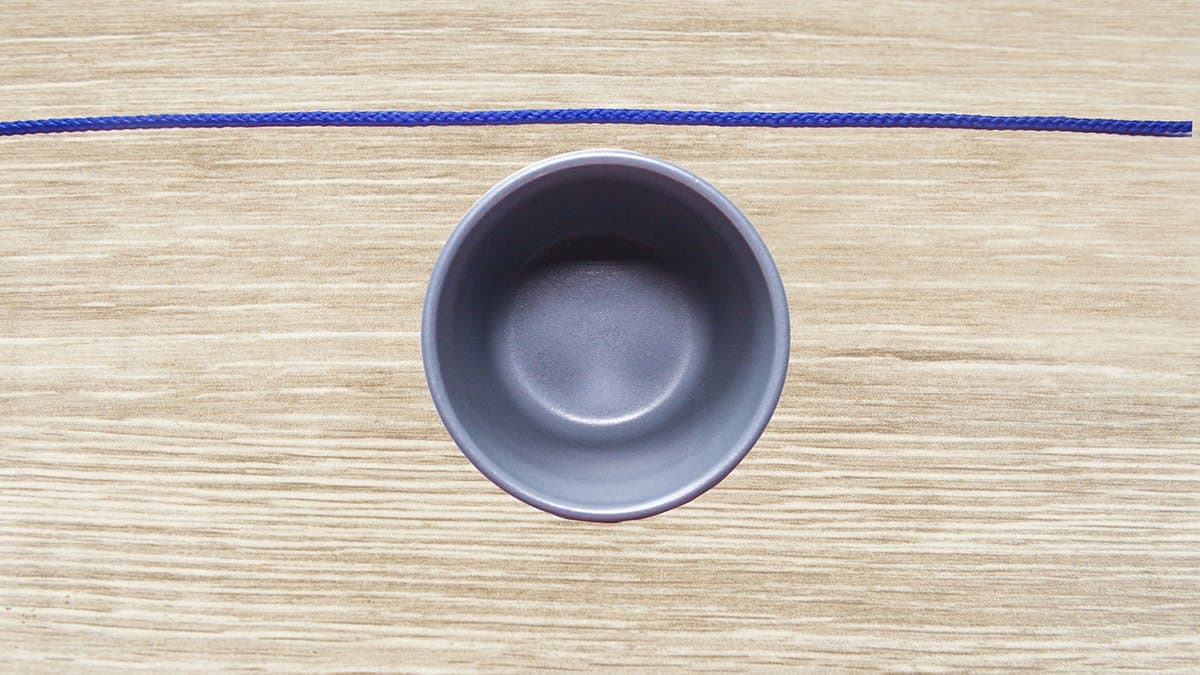 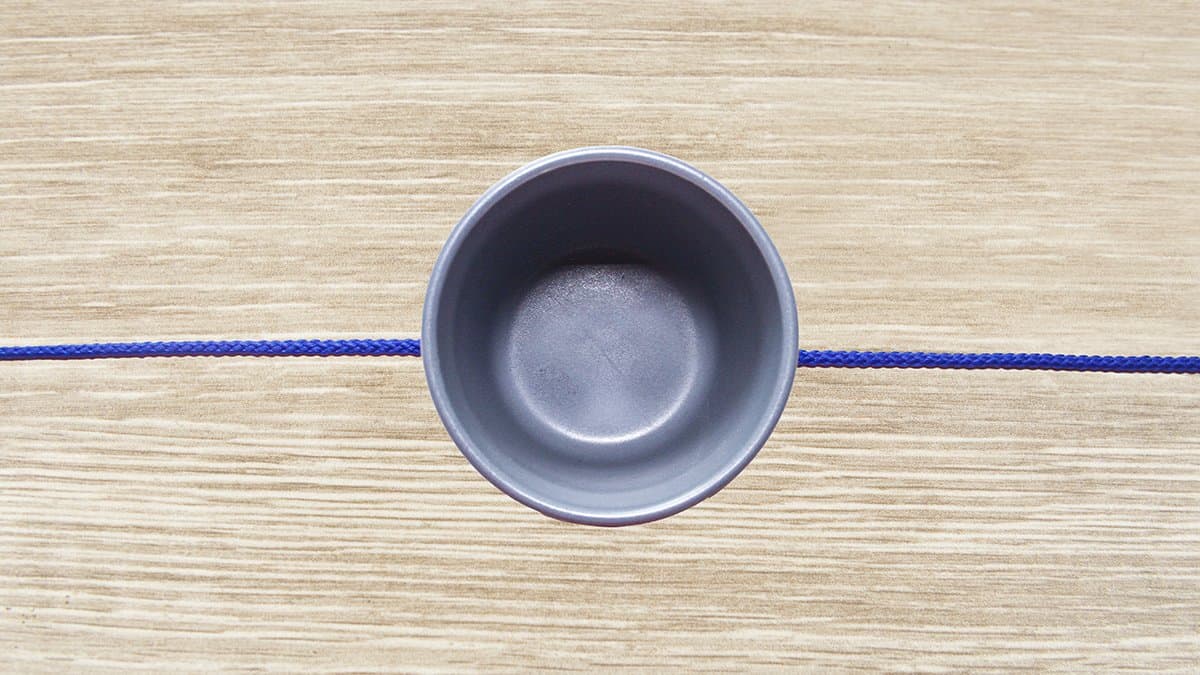 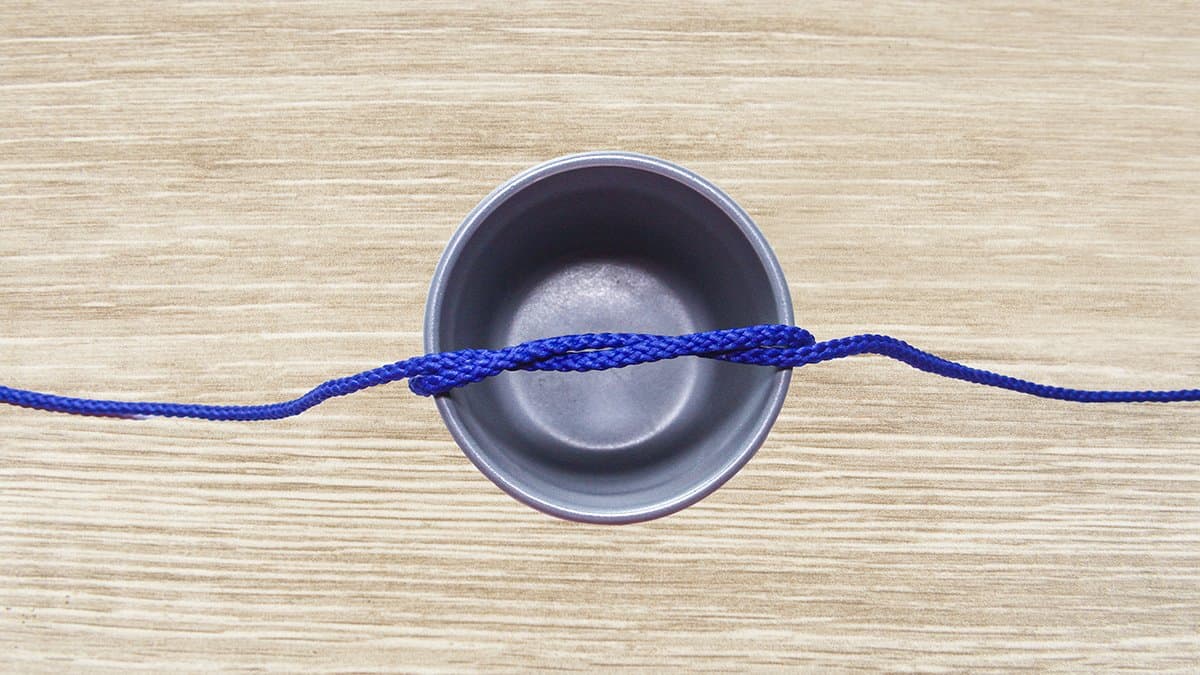 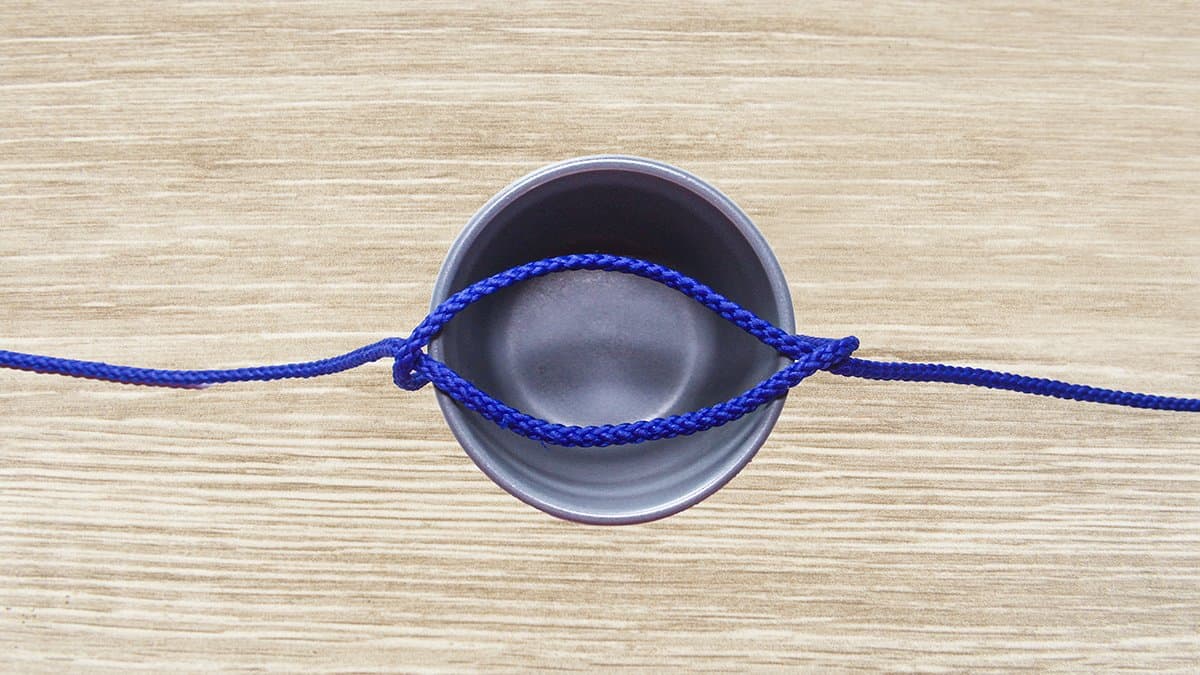 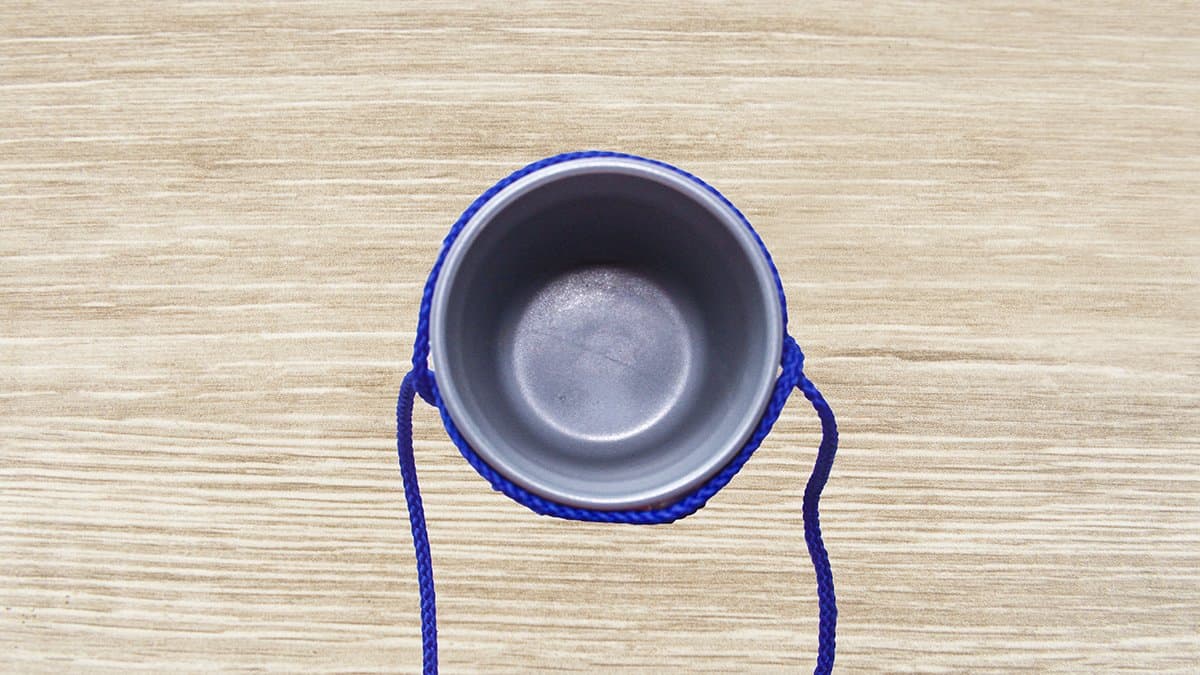 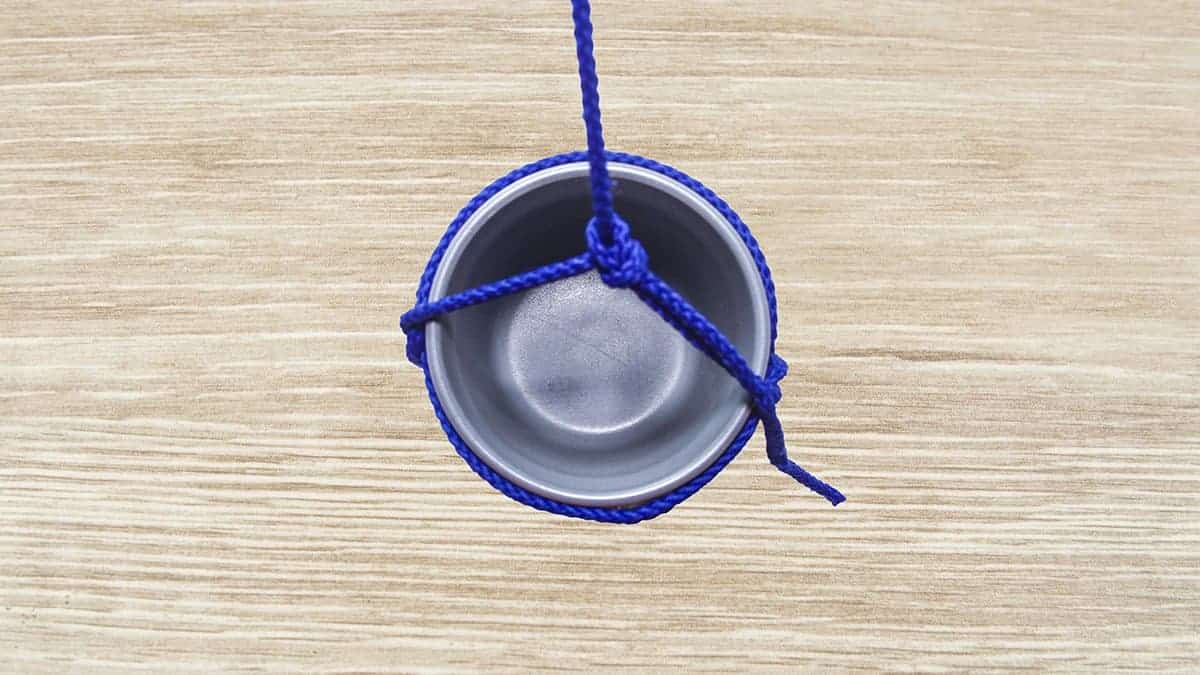 You might not think that learning how to tie a barrel hitch knot is worth your time since most modern boaters won’t be traveling with barrels, but the knot is incredibly versatile. It’s a simple and effective way to safely suspend an object, even if that object isn’t a barrel! However, since it’s a great knot for lifting and hoisting barrels, that’s how it got its name.

Or rather, that’s how it should’ve gotten its name. In the Ashley Book Of Knots, Ashley describes this knot in two different ways (Ashley #2176 and #2177) and doesn’t give either of them an appropriate name. Over the years they’ve come to be known as barrel hitches: hitches that are ideal for transporting and hoisting a barrel in an upright position.

This shouldn’t be confused with the Barrel Sling. But we’ll talk more about that further down.

As the name suggests, the best use of a Barrel Hitch Knot is for hoisting barrels. Back in the day, it was used to hoist barrels and other cargo onto ships. It can still be used for that purpose today, but most boaters aren’t in need of a barrel on board, and large cargo ships have swapped barrels out in favor of the less-than-romantic container. But the hitch has plenty of other uses.

The most popular of these is for suspending cylindrical containers in an upright position. It’s very popular in gardens and on balconies for suspending potted plants. It’s not uncommon to see outdoors enthusiasts use this knot to suspend their drink bottles from their belts or rucksacks too.

This knot can also be used for packing certain items, and for the decorative presentation of gifts. It’s a practical knot that you can use in a number of ways, and not just for lifting barrels!

Here’s all you need to know about tying it.

How To Tie A Barrel Hitch Knot

To successfully learn how to tie the Barrel Hitch Knot, you’ll need a length of rope and something to act as the barrel. Use a small bucket or cup as an easy alternative.

Step One: Stand your barrel on top of a rope. Wrap each end of the rope around the barrel in a vertical direction.

Step Two: Tie a loose overhand knot over the top of the barrel.

Step Three: Open the knot, and spread it until it’s wide enough to surround the opening of the barrel.

Step Four: Secure the working ends with a Bowline Knot.

You have now successfully mastered the Barrel Hitch Knot!

Other Thing To Consider

Learning how to tie the Barrel Hitch Knot is a fun activity, but there are a few more things left for you to learn. Here are some warnings about the knot’s shortcomings, and a few variations and alternative knots to keep in mind!

The Barrel Hitch Knot is a really secure knot, but it does have a few issues. For example, it’s designed to keep an object upright, but if the rope jerks unexpectedly, then it could become unstable and dislodge the sling, spilling the contents of the barrel or dropping the barrel completely. Similarly, if the rope that encircles the barrel isn’t put in the right place, it will fail to hold the barrel upright. For the best results, locate it well above the barrel’s center of gravity, but below the top of the barrel.

The Barrel Hitch Knot can also be tied in a different way. This other method involves laying the rope out on a flat surface and tying it into an overhand knot. Maneuver the overhand knot and rope into a figure of eight shape. Place your barrel in the center, and tighten the rope around it to make the same knot. We’ve always found this method to be more trouble than it’s worth.

If you’re looking to hoist a barrel but don’t mind which way the barrel is oriented, then you might benefit from using the Barrel Sling Knot instead. This method involves laying the barrel on its side, with the rope forming a loop around the barrel like a sling, similar to the Cow Hitch or Bale Sling. This is quite a useful barrel hoisting method and very easy to tie, but it has limited uses for the modern boater. Especially when there are plenty of other knots to learn instead.