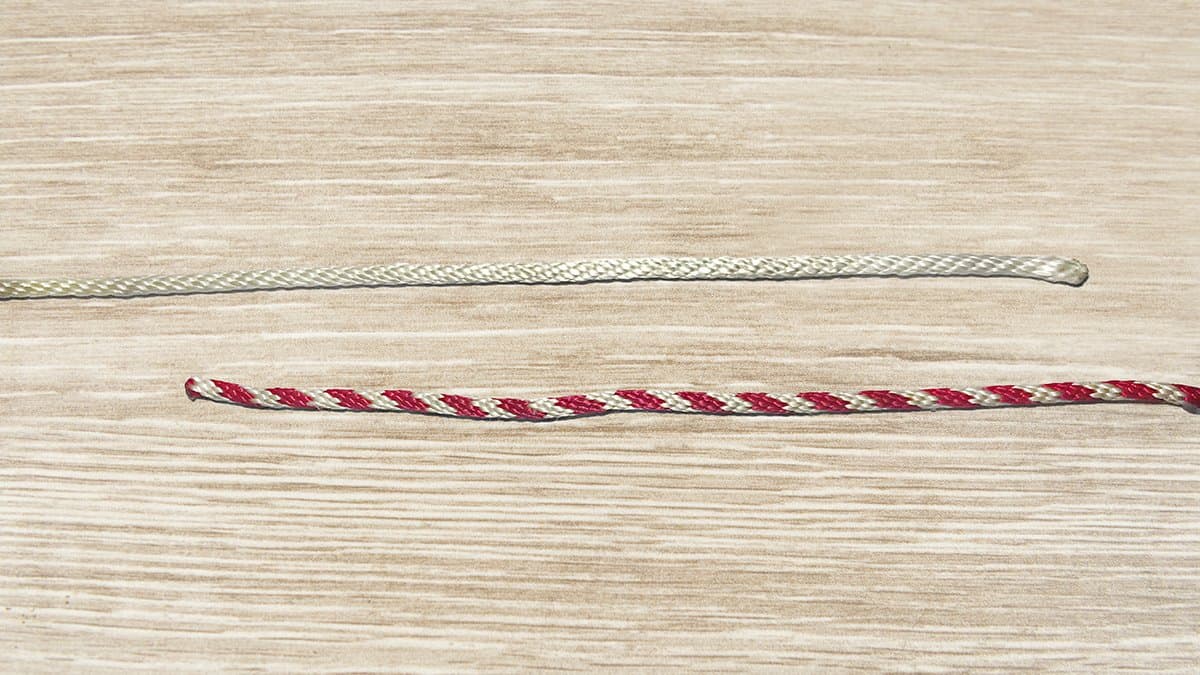 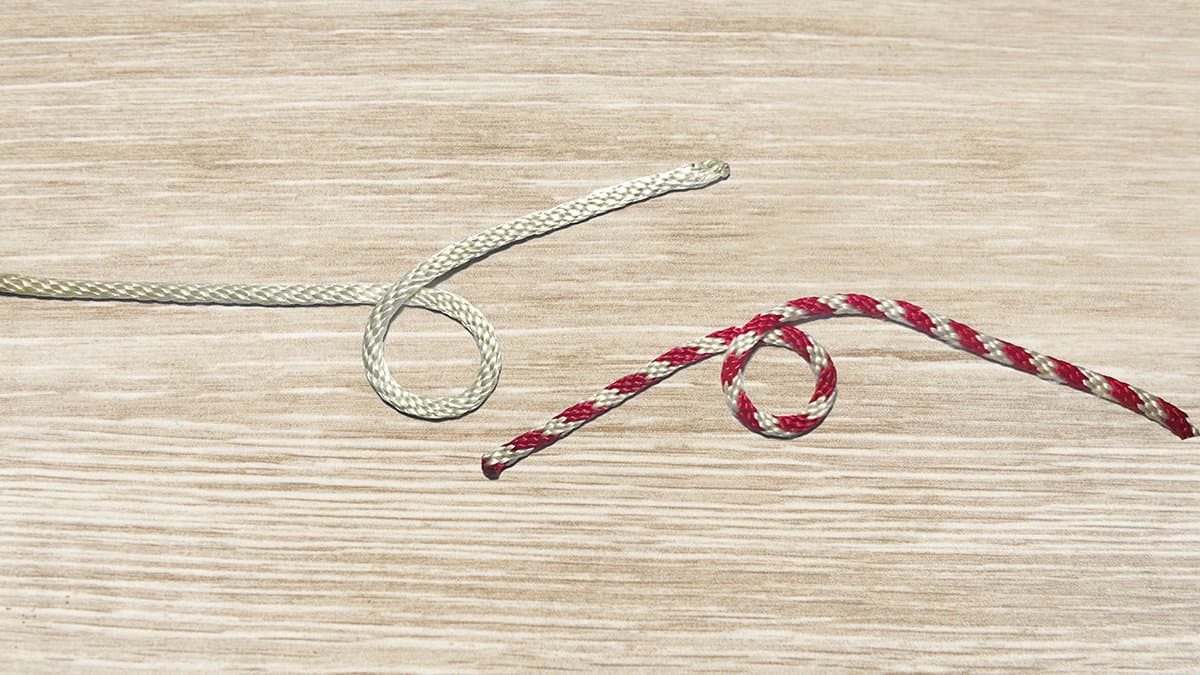 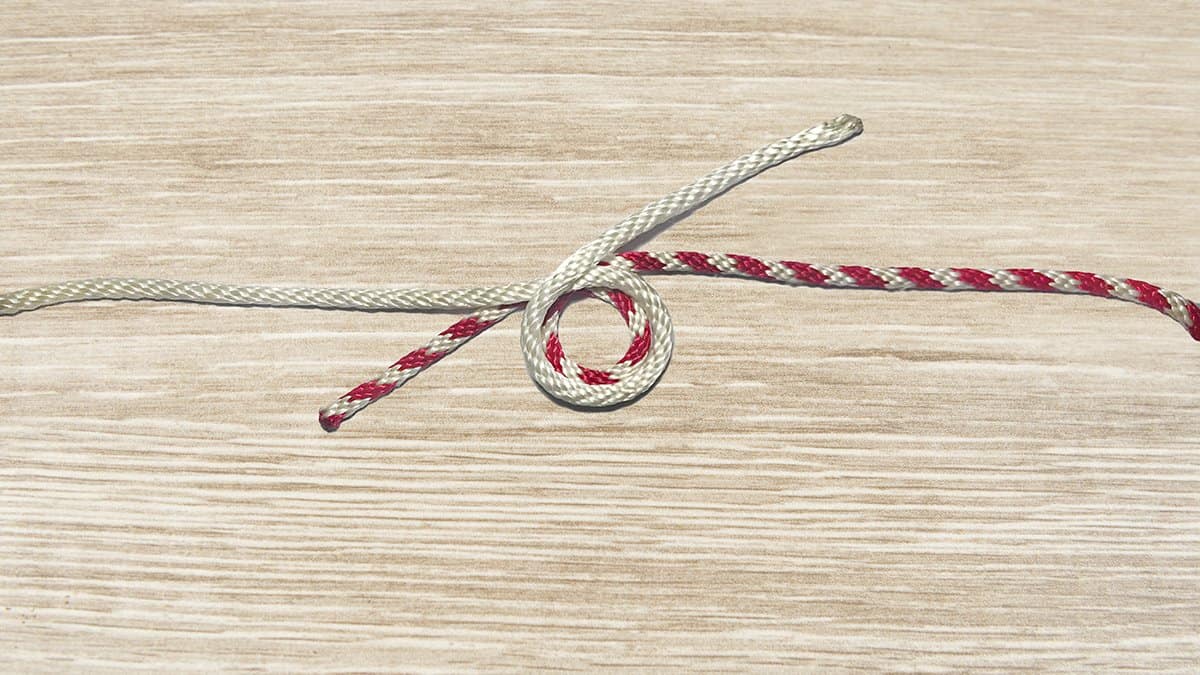 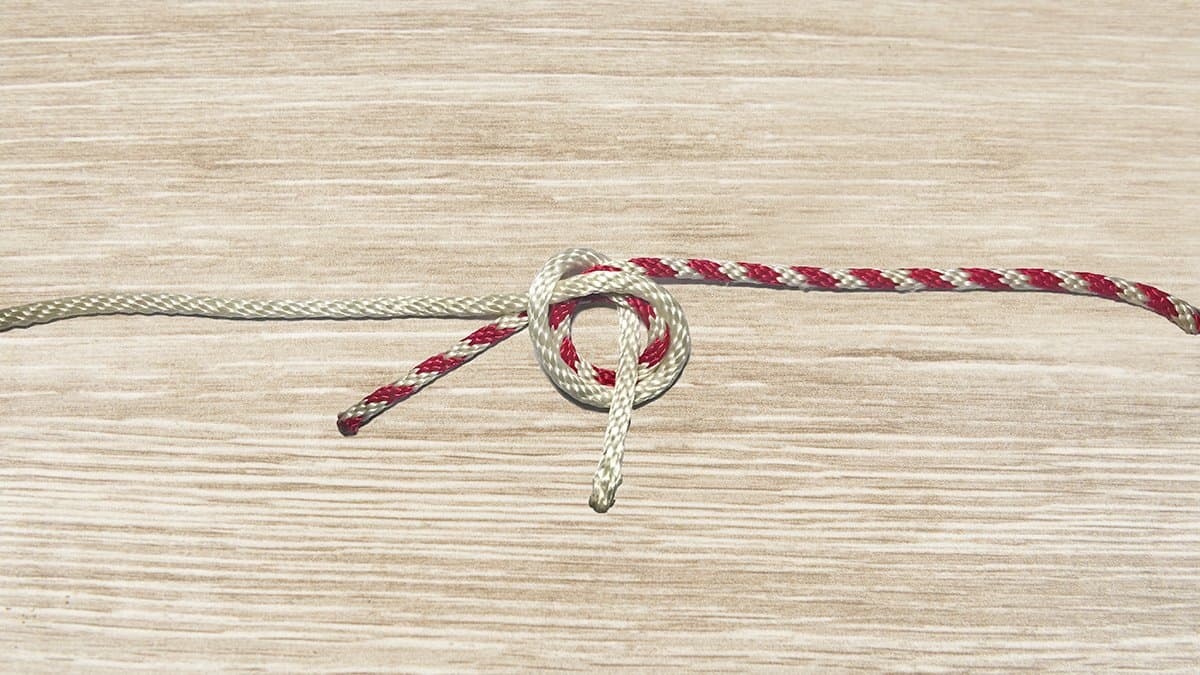 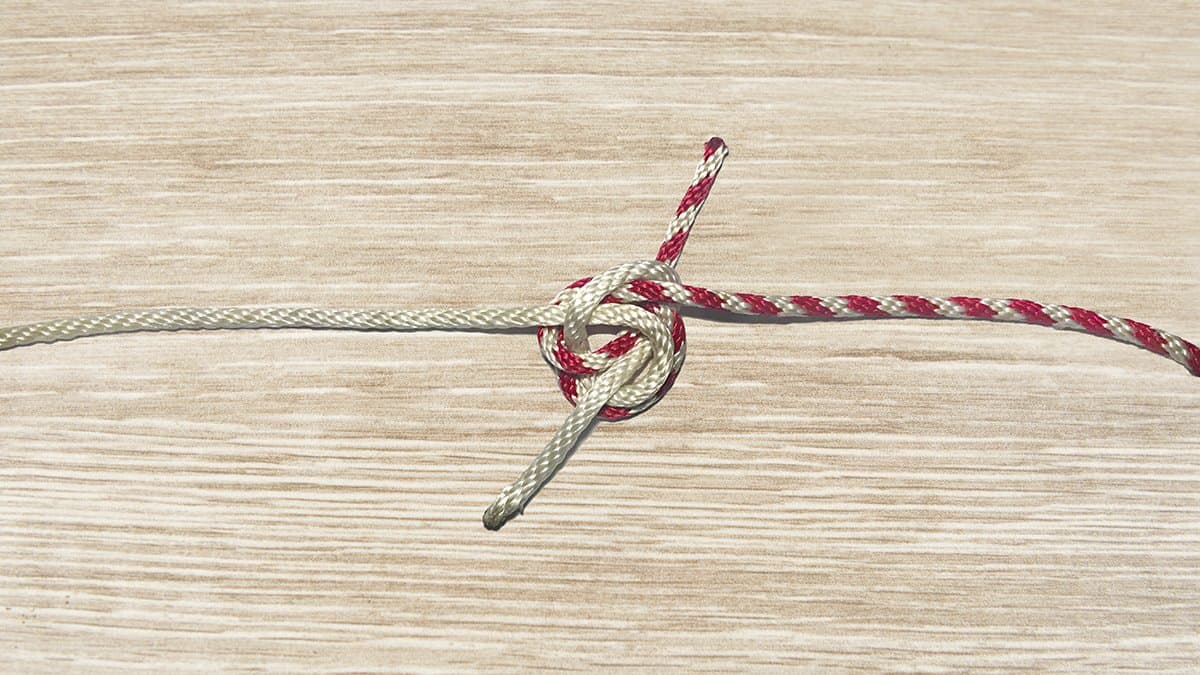 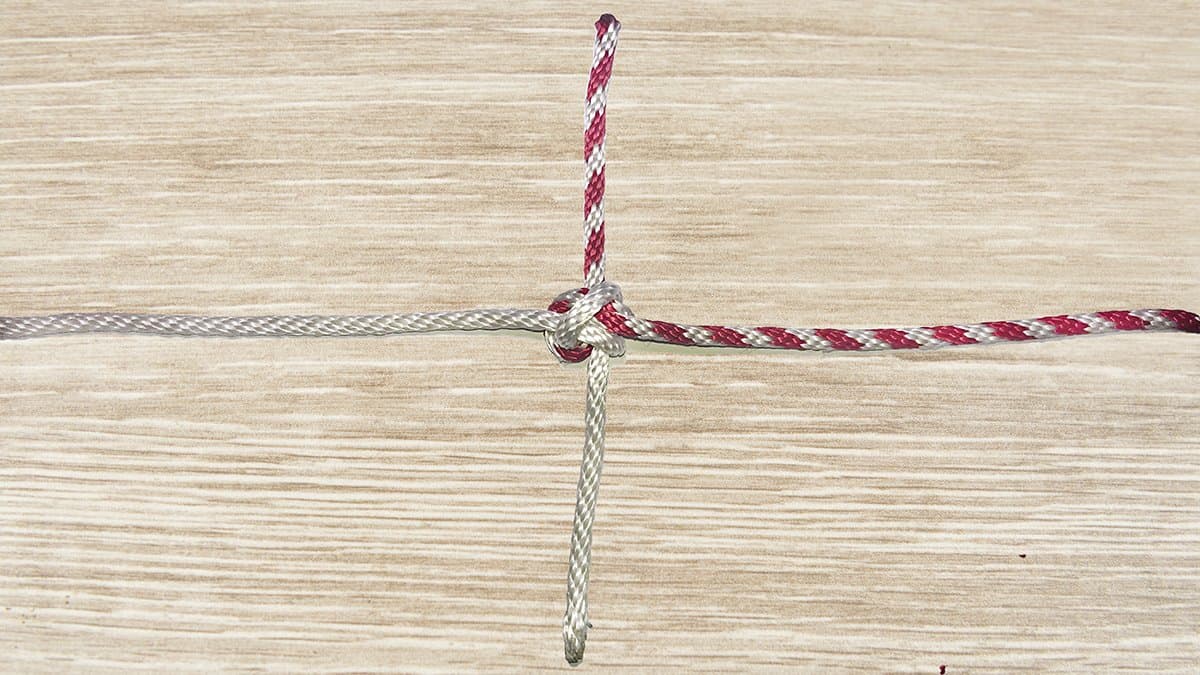 If you want to learn how to tie a Zeppelin Bend Knot, then here’s everything you need to know. The Zeppelin Bend, also known as the Rosendahl Knot, is a practical knot that uses a combination of overhand knots that interlock together. It’s extremely reliable, rarely slips or binds, and can be untied even after securing a heavy load. However, it can’t be untied while loaded!

It’s a popular knot with an unusual history. In truth, that history is up for debate, but it’s an interesting story nonetheless. It’s believed to have been used as a knot deployed for securing zeppelins. This is probably untrue. However, the myth is quite a good one. It’s said that Vice-Admiral Charles Rosendahl, the CO of the Los Angeles/ZR3 American Zeppelin, insisted on this particular knot to be used to moor his ship. Despite another name for the Zeppelin Bend Knot being the Rosendahl Bend, the story is very likely to be untrue.

For a start, the docking procedure of a zeppelin involved the shackling of two wires together, rather than rope ends, and it has also been noted that using a bend to join two ropes wouldn’t be a practical mooring method either! What’s more, the Zeppelin knot can’t be untied when under load, which would make taking off rather difficult. A final nail in the coffin for the myth is that Rosendahl denied all knowledge of the knot later on in his life! This is all according to Giles Camplin, the Editor of the Airship Heritage Trust’s Journal Dirigible anyhow.

While securing a zeppelin or other airship may not be one of the Zeppelin Bend Knot’s practical uses, it can perform plenty of other practical tasks instead.

There are plenty of practical uses for the Zeppelin Bend. Aside from simply joining two lines together, it has many specific uses within the sailing, climbing, and outdoor survival fields. One of the biggest advantages of the Zeppelin Bend, when compared with similar knots, is the fact that it can successfully join together different ropes of different materials. Many knots fail when dealing with modern synthetic rope materials, but this bend isn’t one of them.

Here’s how to tie the Zeppelin Bend Knot!

Note: Though it looks nicer to complete the knot with shortened ends, the ends should be left long, especially when dealing with critical loads.

Other Things To Consider:

The Zeppelin Bend Knot is incredibly strong, reliable, and practical, but it’s only useful if it’s deployed correctly, at the right time and place. Here, we’ve put together some warnings to keep in mind when using this knot, as well as a few variations and alternatives that could be better options for your situation.

This knot has many similarities with other knots. It’s one of many bends that can be tied using overhand knots that interlock together. Unfortunately, this similarity to other knots can occasionally cause confusion while tying. If the composition of the knot isn’t exactly right it can fail. If you’re tying this knot for critical loads, do ensure that you’ve tied it correctly before loading it. Don’t get it confused with the Hunter’s Bend Knot in particular!

Some knot-tyers like to double up the Zeppelin Bend by taking the working ends around and through the middle loops for a second knot. The result is known as the Double Zeppelin Bend. Whether it’s stronger or not is up for debate. Most will agree that the second pass doesn’t provide much of an advantage. 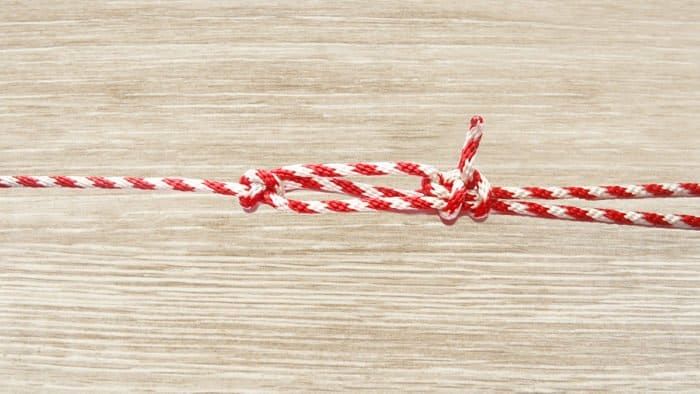