by Chris Riley Updated on March 15, 2022. In nauticalknowhow

Perhaps the most often quoted weather proverb among mariners is:

The first recorded use of this system of weather forecasting can be found in the Bible. In Matthew 16.2-3, Jesus says to the fishermen, “when it is evening, you say, ‘It will be fair weather, for the sky is red.’ and in the morning ‘It will be stormy today, for the sky is red and threatening.” Since it has lasted so long, we think there must be something to it.

There are a handful of other proverbs that say much the same thing. The way people know them bets is often just based on regional differences, like how some people say “pop” and others “soda” to mean the same thing.

Evening red and morning gray, help the traveler on his way.

Evening gray and morning red bring down a rain upon his head.

Rainbow in the morning gives you fair warning

The sun is in the east in the morning, the shower and associated rainbow are in the west. Since weather generally moves from west to east, rain is approaching.

Beware the bolts from north or west; In south or east the bolts be best 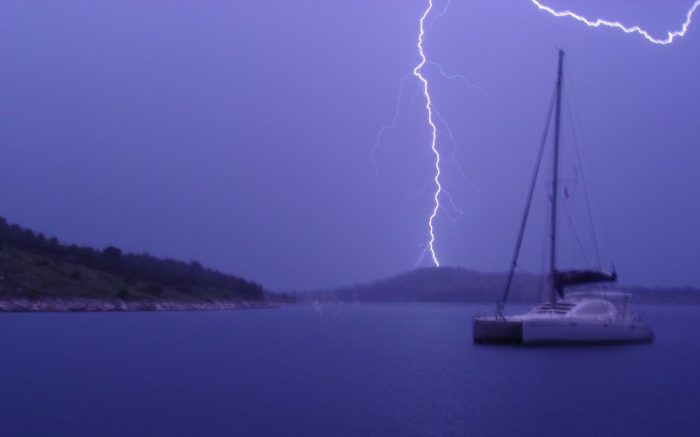 Same reasoning as the above.

The west wind always brings wet weather.
The east wind, wet and cold together.
The south wind surely brings the rain.
The north wind blows it back again

This is based on much the same thinking though it’s of course not always true. North winds obviously tend to be the coldest ones, and wet weather can come from west or east. But as you can see, this proverb attributes wet weather to every direction but the North. It’s pretty vague.

Rainbow to windward, foul fall the day; Rainbow to leeward, rain runs away

If the wind is coming from the direction of the rainbow, the rain is heading toward you. Conversely, if the rainbow is in the opposite direction, it has passed you.

Cirrus clouds (That’s a mackerel sky or clouds that looked as if they’d been scratched by a hen, according to the old-timers) often precede a warm front which brings winds and rain. That means you might want to bring the sails in and avoid the wind.

When halo rings the moon or sun, Rain’s approaching on the run 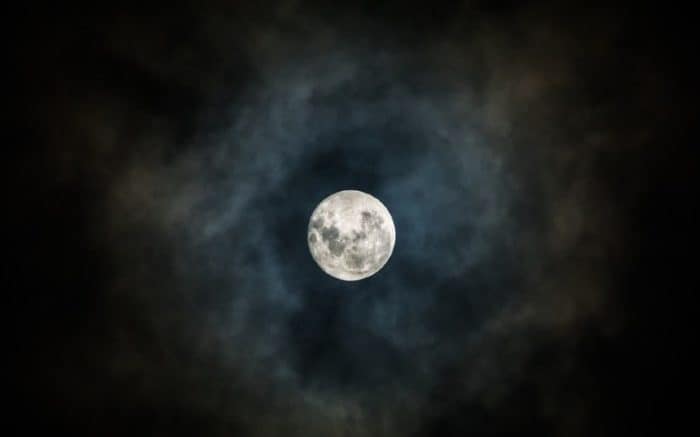 The halo is caused by high cirrostratus (ice crystal) clouds that are indicative of an approaching warm front and predict rain within 20-24 hours. The U.S. Weather Service confirms that rain follows about 75 percent of sun halos and about 65 percent of moon halos.

The higher the clouds the better the weather

This is another one that’s based on atmospheric pressure differences. A high flying goose will “honk high” because it’s higher in the air. That means high pressure and better weather. If it’s closer to the ground, that means lower air pressure and worse weather.

When clouds appear like towers, the Earth is refreshed by frequent showers

Cloud shape gives away a lot about what the clouds are doing. If the clouds appear as towers, meaning they appear dynamic or that they’re rising, then that’s a good sign there’s a lot of movement. Temperature shifts from the bottom to the top of clouds cause this effect. There’s a good chance a storm is therefore brewing.

An anvil-shaped cloud would be a cumulonimbus incus and these develop during thunderstorms. The warm air moves up, hits the cold stratosphere, and flattens out like an anvil. Expect cold ran and wind with these clouds.

A wind from the south has rain in its mouth

A south wind blows in advance of a cold front and also blows over the east quadrant of an approaching low pressure cell.

Seagull, seagull, sit on the sand, It’s a sign of rain when you are at hand 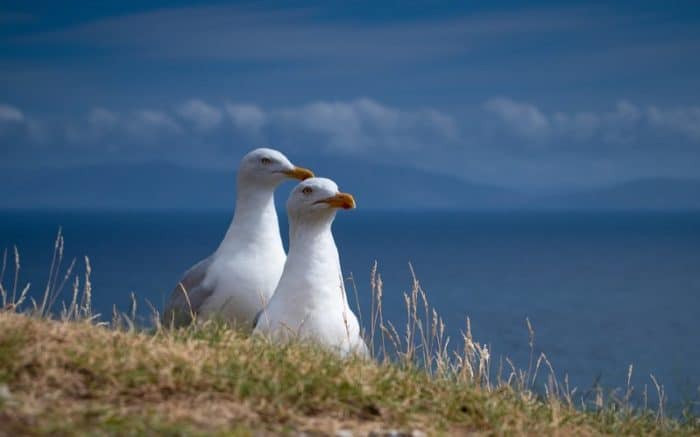 In general, birds roost more during a period of low pressure. Before a hurricane, flocks of birds will be seen roosting. Take off may be harder when the pressure is low or the air is thinner because the natural updrafts are lessened.

This is a long one to be sure, but it covers all the bases for anyone fishing at sea. Especially if you’re concerned with the best time to go fishing. Like the other proverbs that deal with direction, it’s really just about playing the odds. North winds are cold and inhospitable, usually. That means it’s bad for fishing. Storms tend to go west to east, and also counterclockwise, so you’re just playing the odds here.

This had to be a fun one for old sailors back in the day. And it’s scientifically sound! In dry air, scent molecules have a harder time adhering to surfaces like the inside of your nose. If the air has some humidity to it, smells become richer, deeper, and sharper. It’s a potential indication that rain is coming. Of course, it’s not just pipes but literally anything that produces an odor.

If it rains before seven, it’ll be fine by eleven

Not the most sound theory ever but it’s both meant to be an affirmation and a prognostication. The first part relates to good things coming after bad. Weather the storm and things will be alright. The other is based on the fact that few storms last 4 hours. On average, a storm by seven will probably be gone by eleven.

If three nights dewless there be, ’twill rain, you’re sure to see 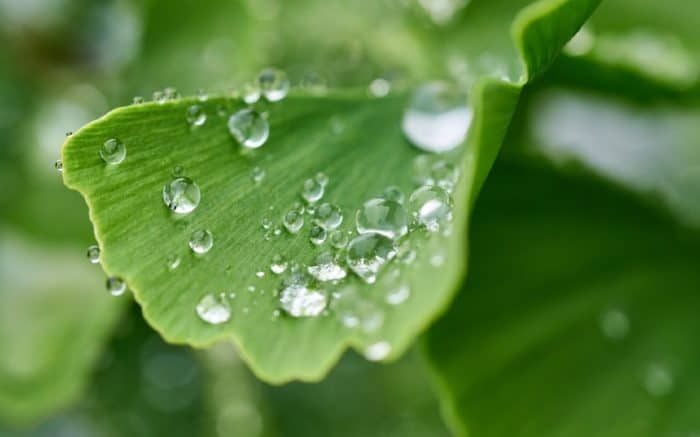 This one is based on the idea that a lack of dew is essentially a sign that moisture is building up. After a number of dry days, in this case three, the raid will have to come because it’s been dry for so long.

When there is enough blue sky to patch a Dutchman’s breeches, expect clearing weather

Obviously sailors want to see clear skies, so that part makes sense. But the rest? Sailors used to wear fairly wide trousers and Dutch sailors had a stereotype of wearing wider than normal ones. Thus, you’d need bigger patches to mend them. So as long as the patches of clear sky are fairly large, you can expect good weather.

Some weather proverbs published in 1883 by the War Department (no explanation given):

And one that warrants further investigation:

When the bubbles of coffee collect in the center of the cup, expect fair weather. When they adhere to the cup, forming a ring, expect rain. If the bubbles separate without assuming any fixed position, expect changing weather.

Liquids have surface tension. They also tend to adhere to objects. That is why you can fill a glass to just a little over the top without it spilling.

The last part of the proverb (bubbles separate without assuming any fixed position) would be when the barometer is on its way up or down and has found that happy middle ground where the pressure above and below the surface of the coffee is about the same.