by Joe Appleton Updated on October 3, 2020. In Nautical Knots 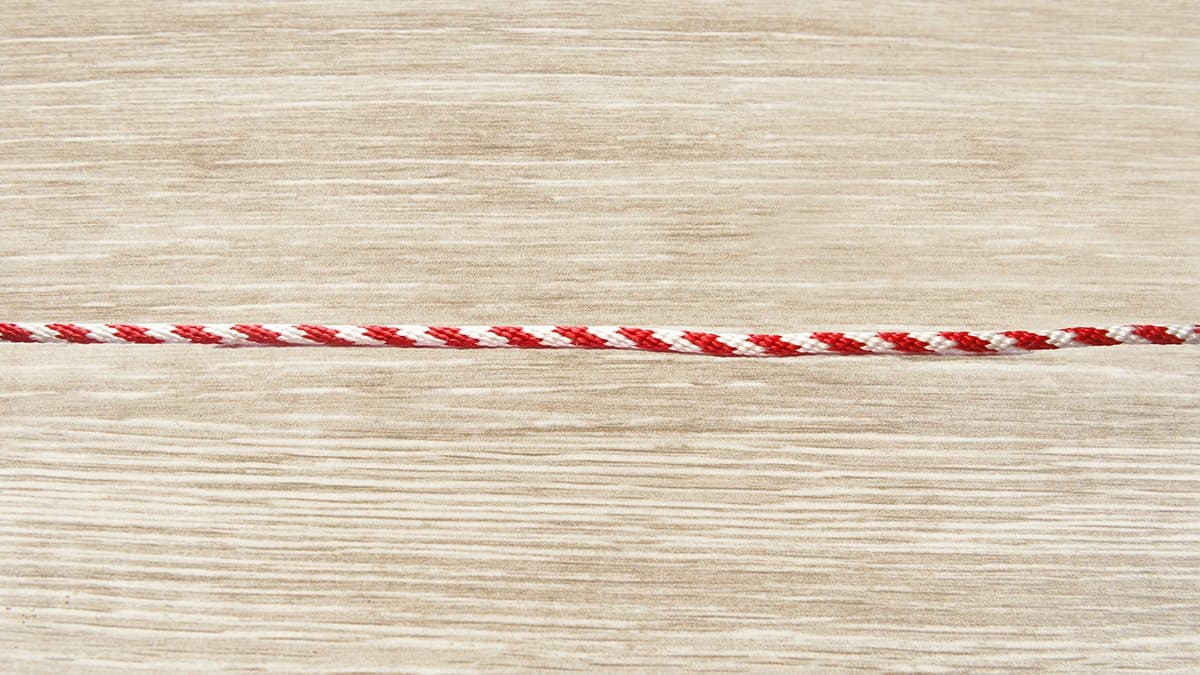 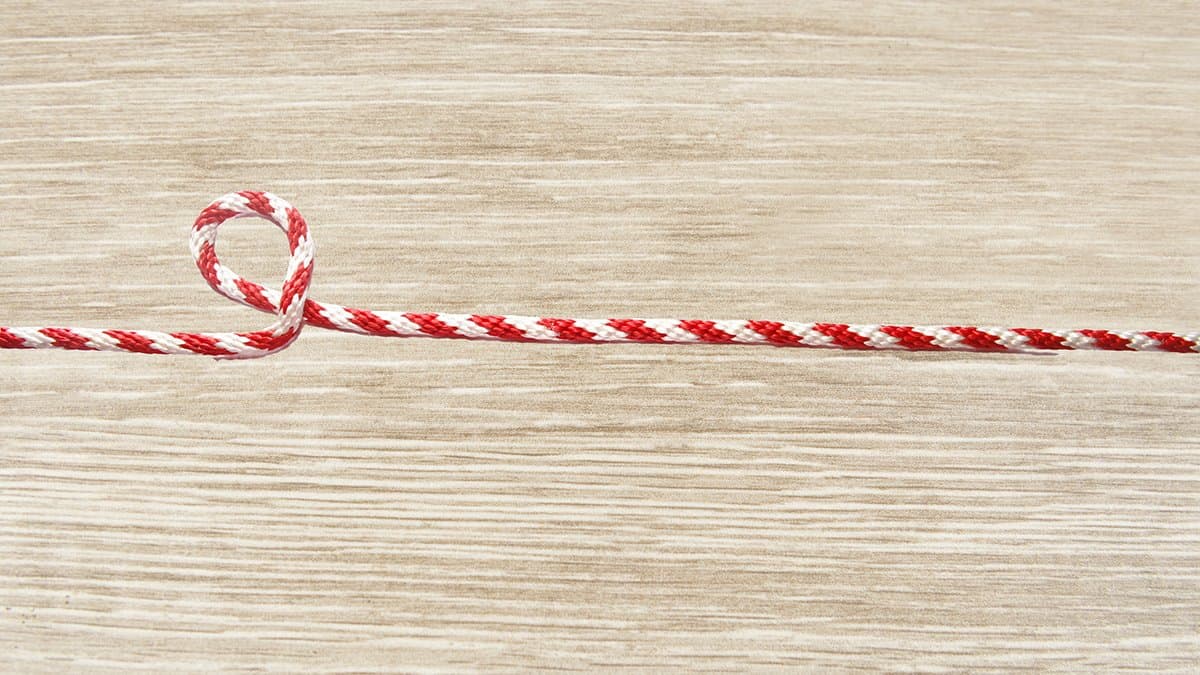 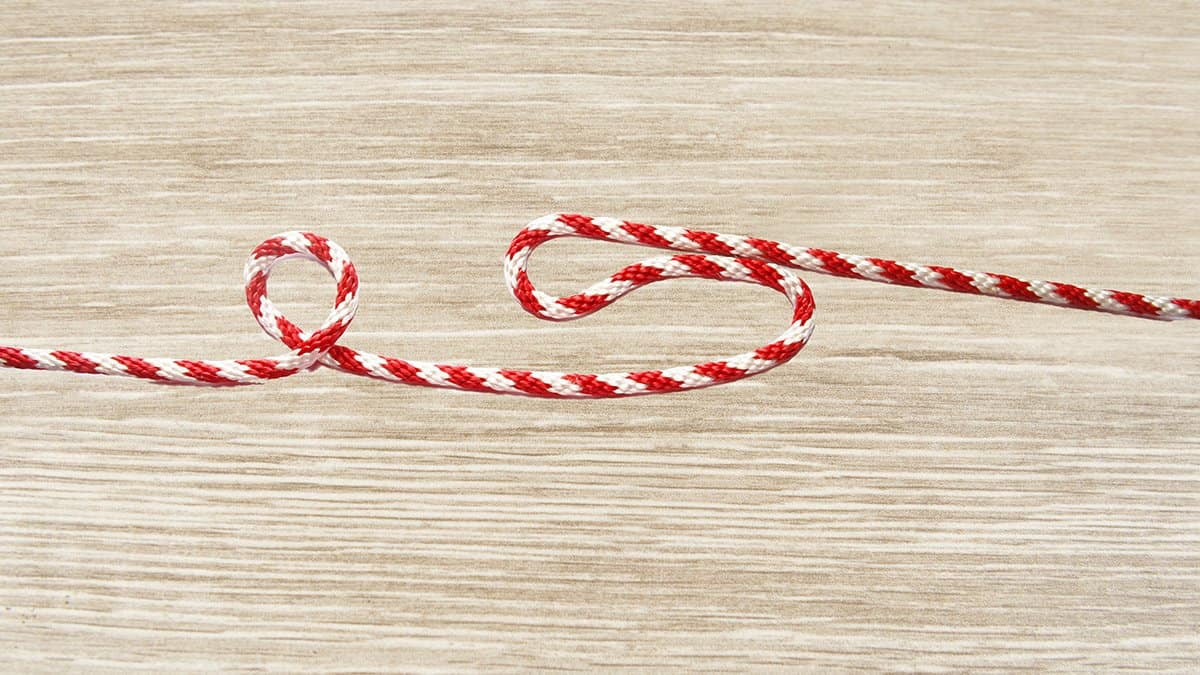 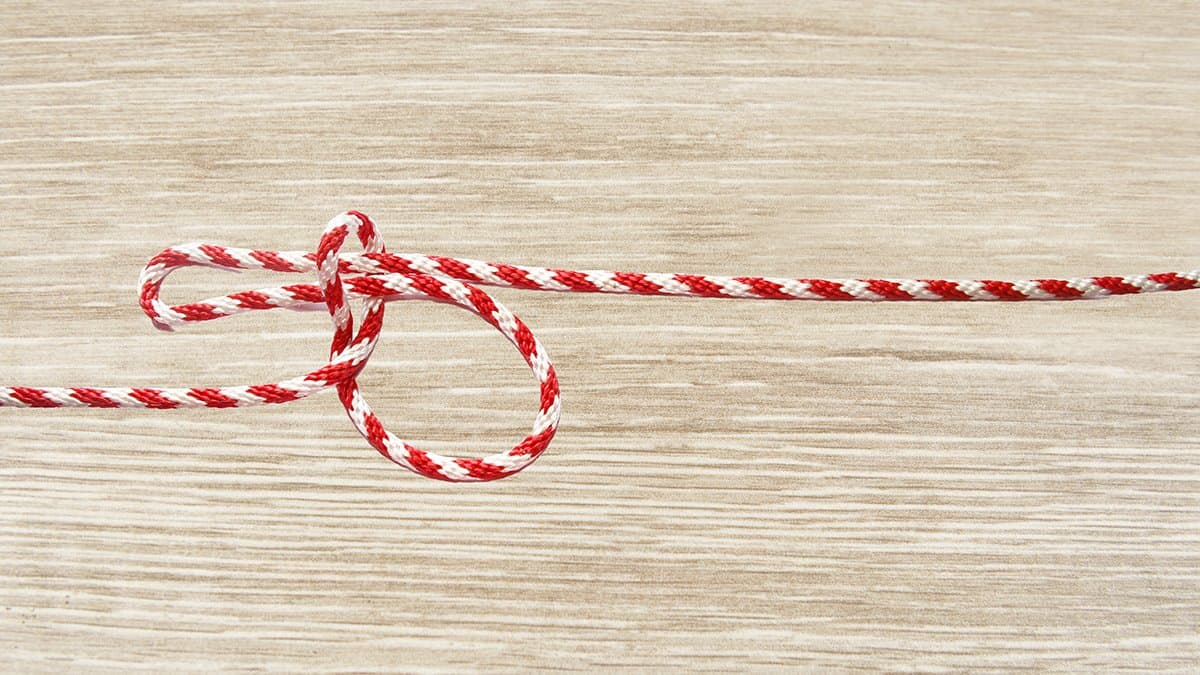 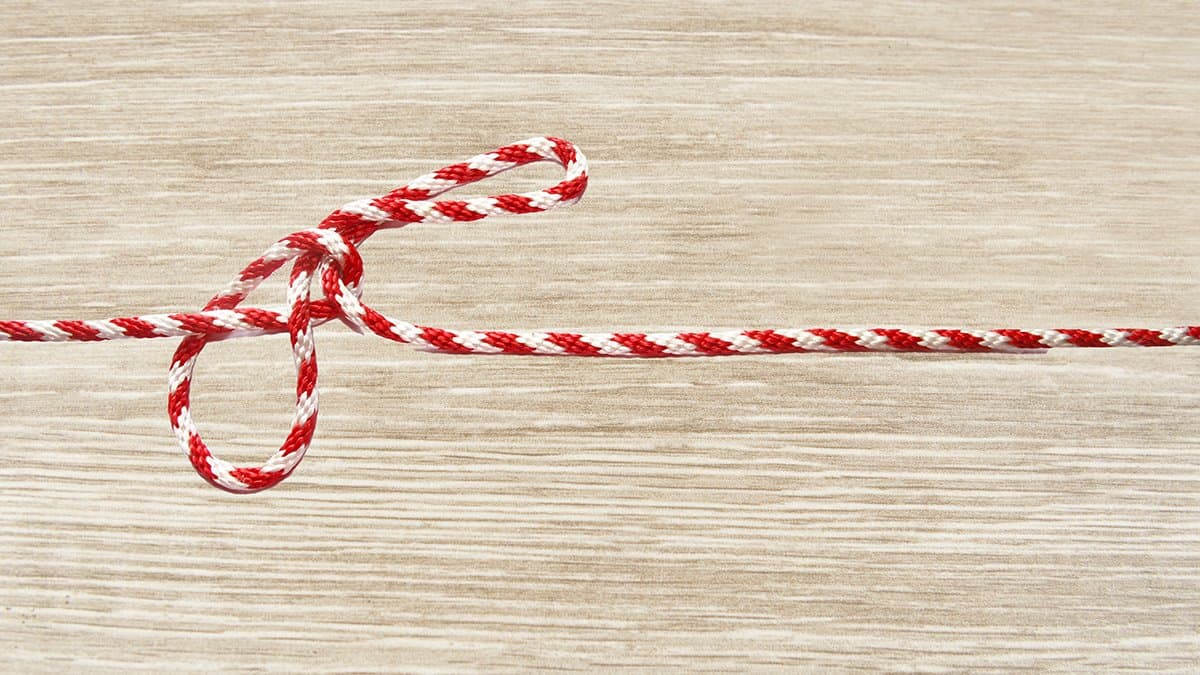 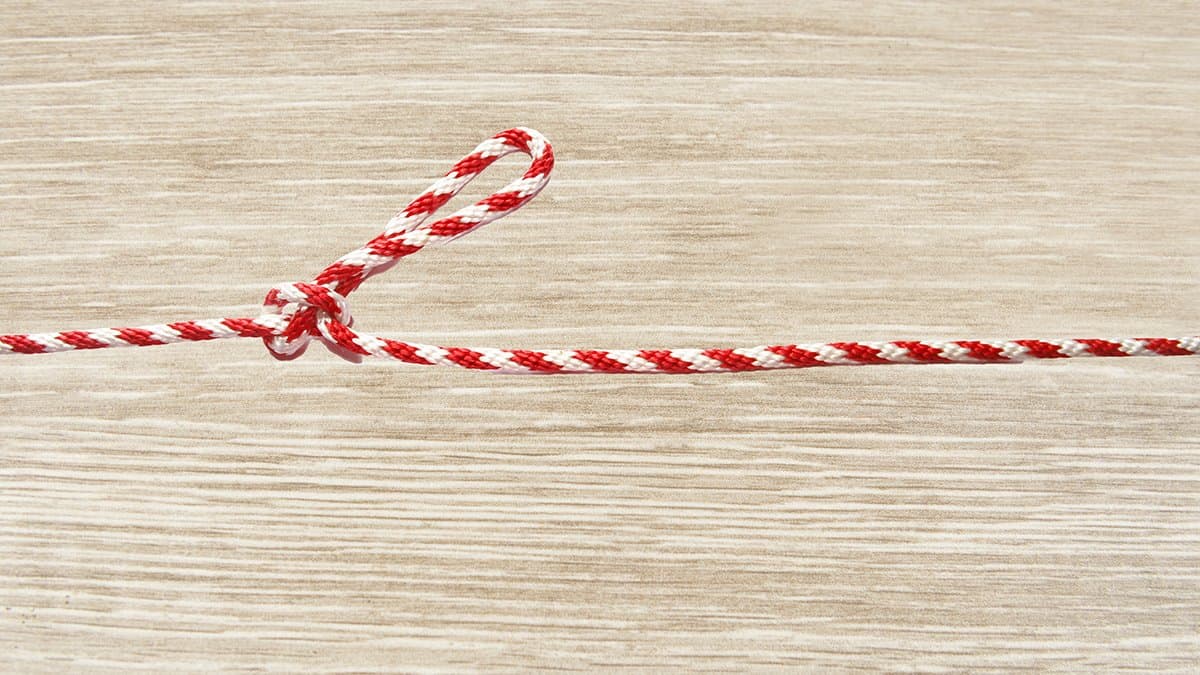 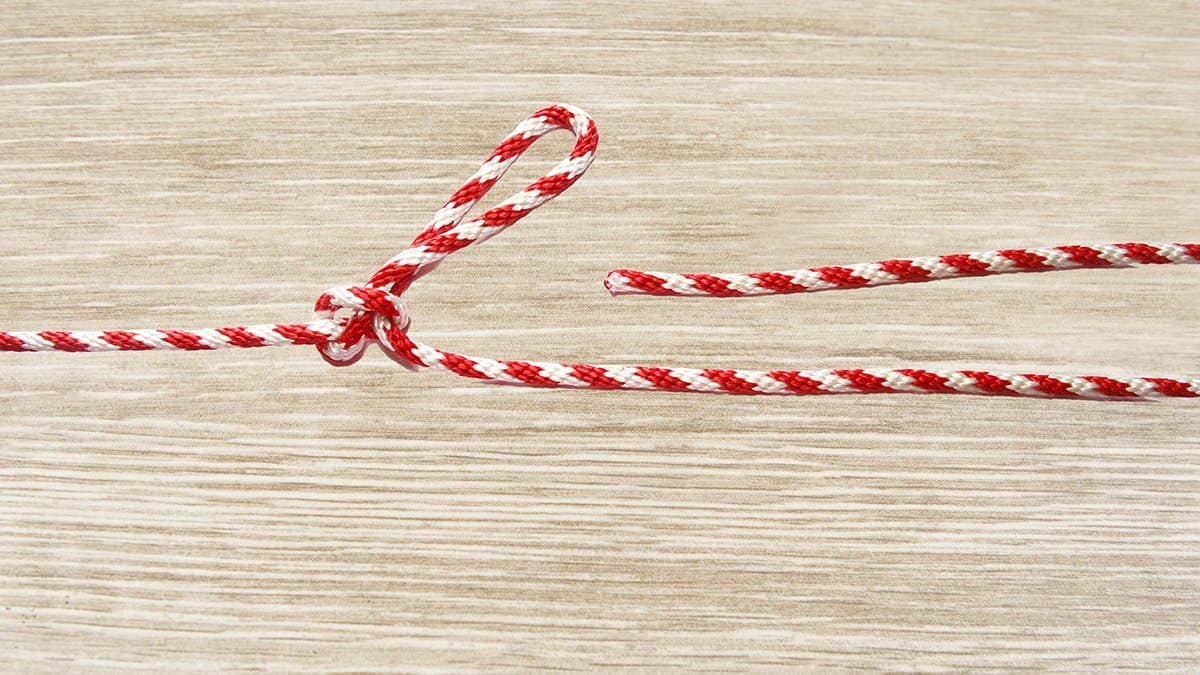 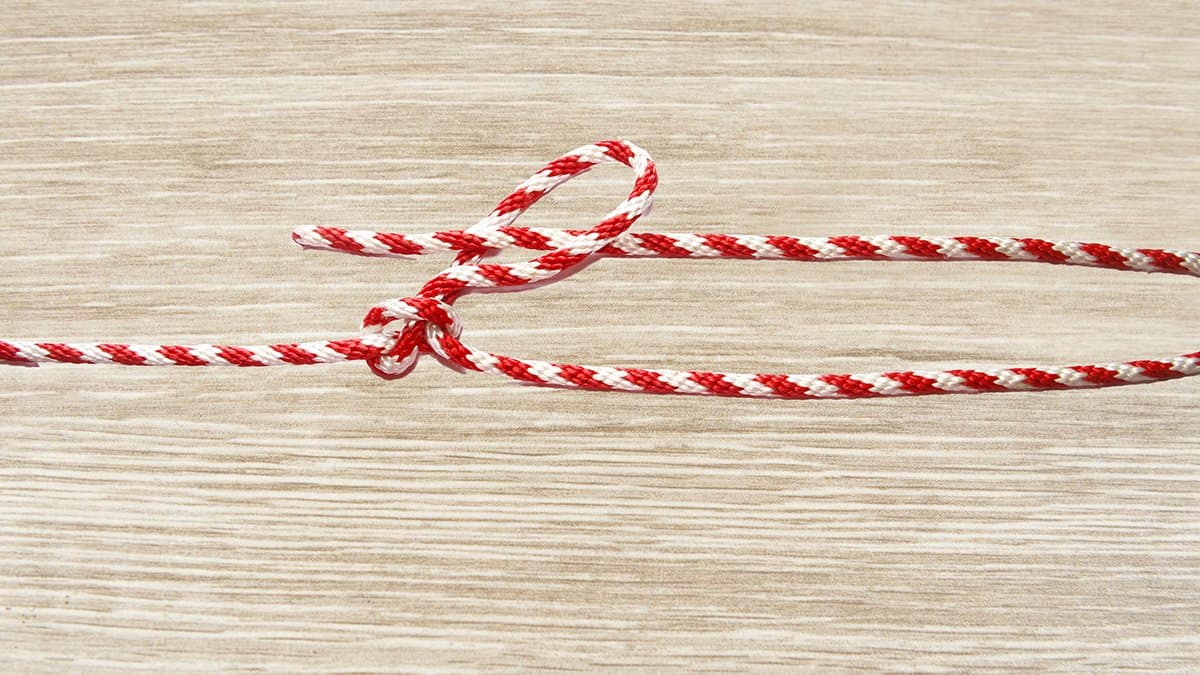 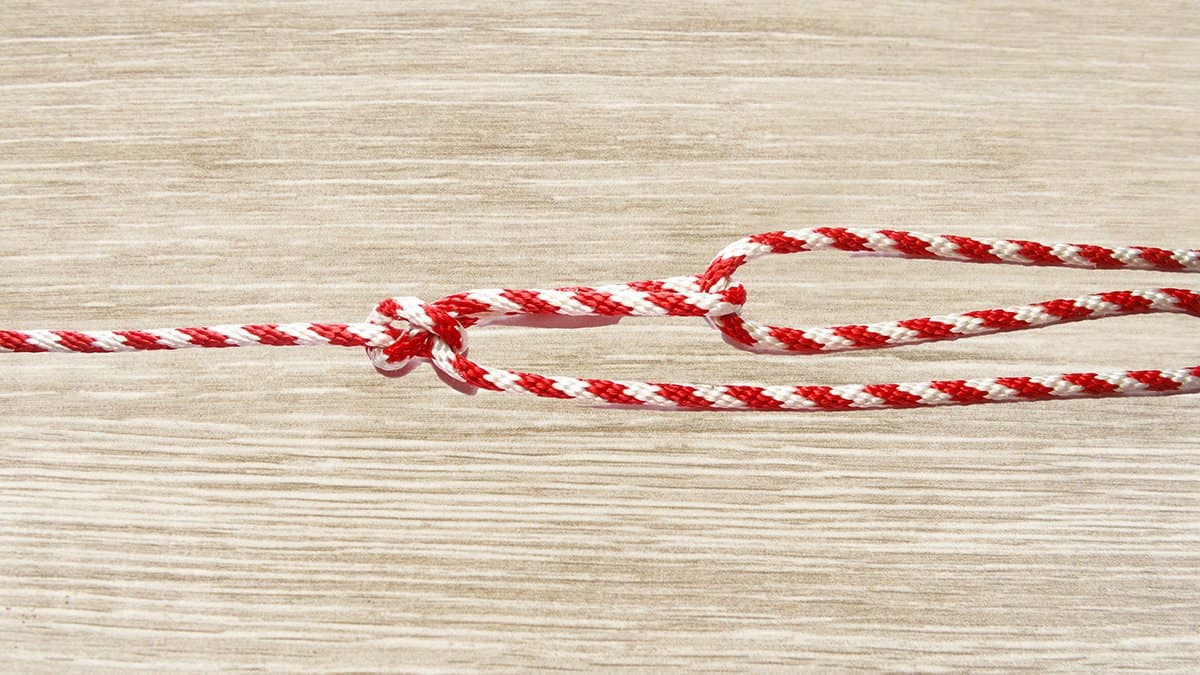 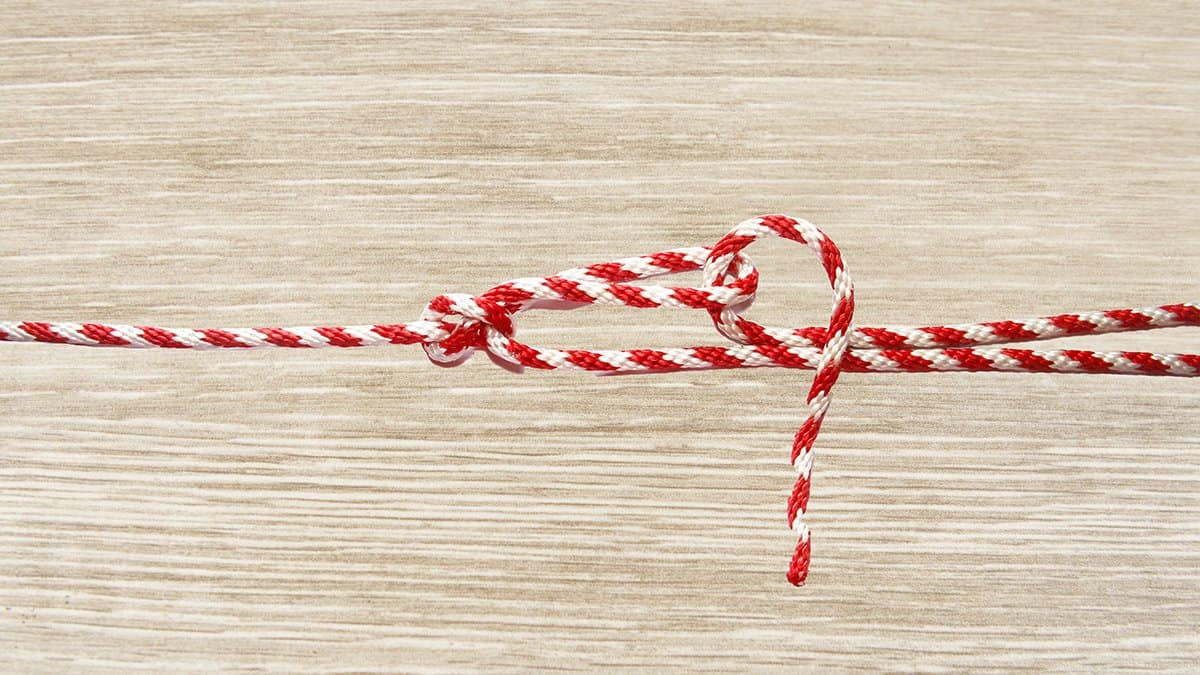 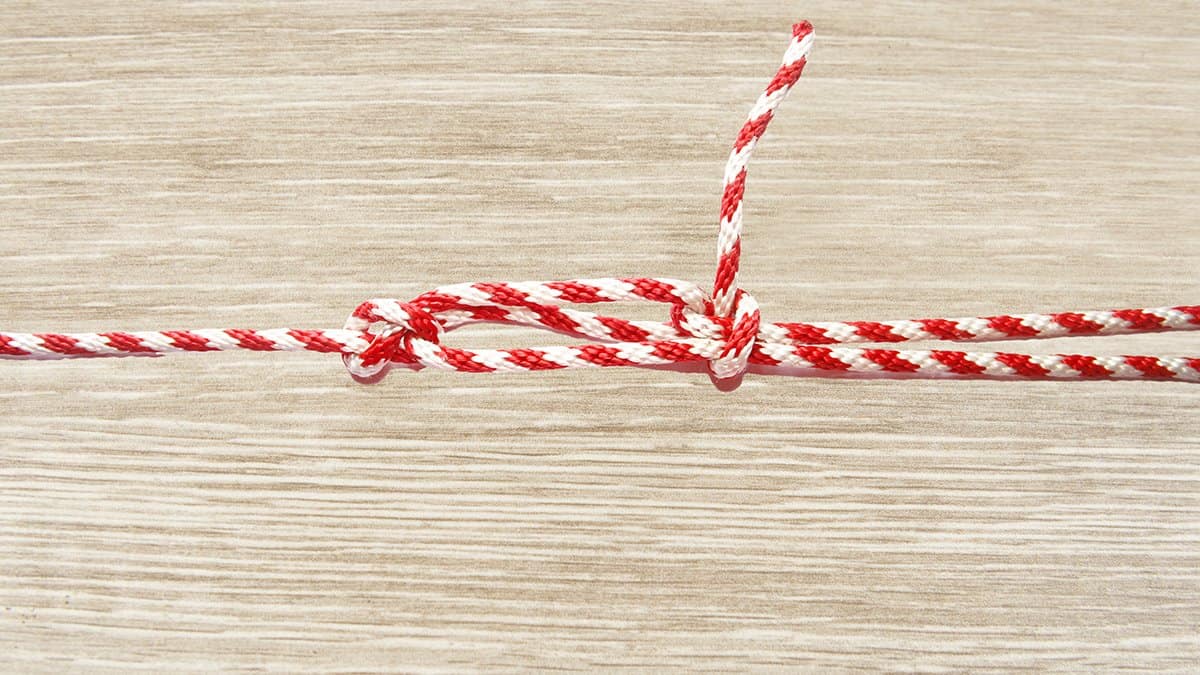 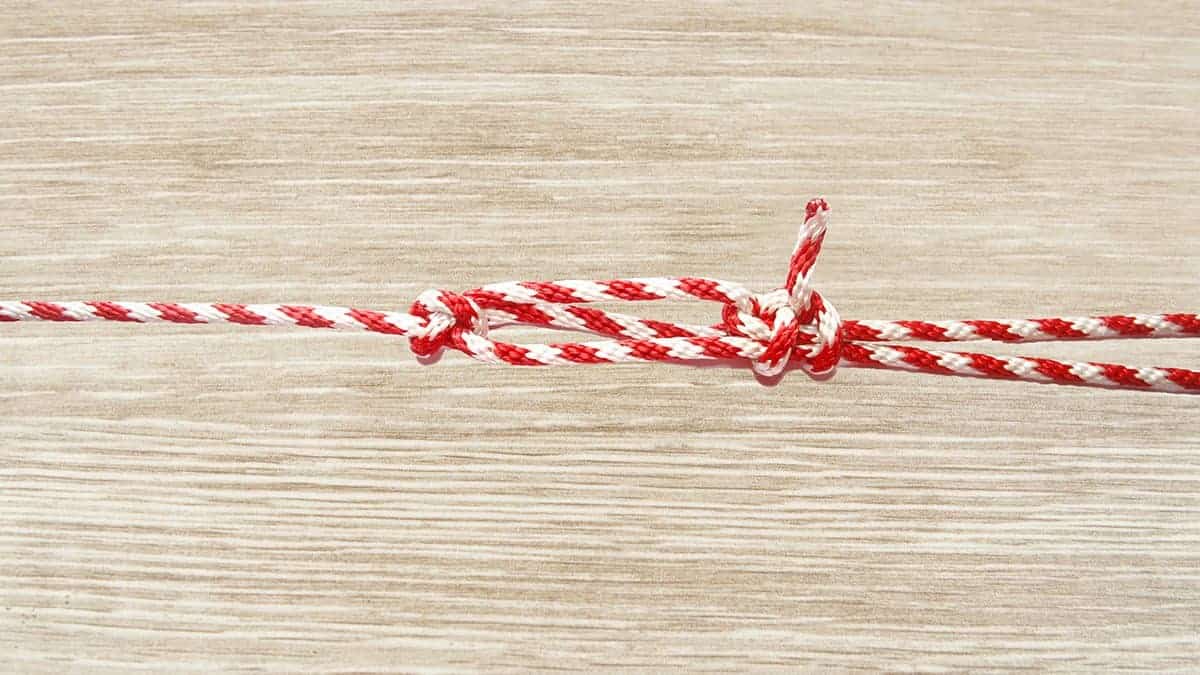 Learning how to tie the Trucker’s Hitch Knot will pay massive dividends in the future. This is a seriously practical knot that can be used for so many tasks. Even if you’re not a regular boater or a trucker for that matter, there are plenty of reasons to master this incredible hitch.

Listed in the Ashley Book Of Knots (#2124) the Trucker’s Hitch is arguably one of the most valuable knots in any knot-tyer’s arsenal. What makes it so popular is the fact that it can create high-tension lines that can be used to safely secure heavy loads. In fact, the very nature of the knot actually boosts the line’s mechanical advantage by up to 3:1 purchase. However, in practice it’s far less than that, usually hovering around the 1.6:1 area.

It’s such a popular and widespread hitch that it goes by many names. Aside from being called the Trucker’s Hitch, you might also hear it called the Power Cinch Knot, the Haymaker’s Hitch, the Harvester’s Hitch, or the Lorry Knot.

Since the Trucker’s Hitch Knot can allow a line to be pulled super tight in a secure and safe fashion, there’s no shortage of practical applications for this knot. As the name suggests, it’s commonly used by truckers to secure heavy loads. It’s also used by regular motorists to secure large items – such as a small boat or canoe – to a car’s roof rack and to secure objects on trailers.

The Trucker’s Hitch can also be used for pulling tarpaulins tightly, for suspending a hammock, and for many other boating and climbing purposes. It’s such a practical knot that everyone should know how to tie one. If you want to learn, here’s how you do it.

To practice learning how to tie a Trucker’s Hitch Knot you’ll need a suitable length of rope and something for it to grip on to. Ideal choices include a carabiner, a ring, a hook, or any cylindrical object. Also, we recommend that you familiarize yourself with other basic knots before attempting this one.

Step One: Using your rope, form a bight and make it into a directional Figure of 8 Knot.

Step Two: Pass the working end around your secure object (either a carabiner, a hook, or something else) and through the lower loop of your Figure of 8 Knot.

Step Three: Pull the working end to tighten the knot.

Step Four: Secure the knot by adding Two Half Hitches.

The Trucker’s Hitch has many different variations. Learning how to tie one version of this knot is only the beginning. There are plenty of variations out there. Plus, there are a few other things to keep in mind, such as this knot’s potential shortcomings and disadvantages, and occasions when an entirely different knot might be a better option. Here’s what you need to know:

This knot has very few disadvantages. However, one of the most important things to remember is that if you pull the lines too tight, they may break whatever you’re trying to secure. This is particularly important to remember when pulling tarpaulins. A tight line can rip right through one of those.

It’s also worth noting that this knot can put serious wear on a line. Since it requires friction, it can damage a rope over time. This is particularly true if the knot is repeatedly tied in the same location on a rope. For long-lasting lines, mix up where you tie this knot! Failing that, replace your ropes regularly to ensure that this knot doesn’t fail on you.

Most variations of the Trucker’s Hitch Knot are very similar to the original, and all feature a knot at the top, a secure hitch, and three to one purchase. Some differences include replacing the Figure 8 with a Bowline On A Bight Knot, or an Alpine Butterfly Knot. Some even use a Slip Knot, or simply a twist in the rope.

Other variations also include finishing the knot with a Rolling Hitch Knot rather than Two Half Hitches.