Thermocline – Everything You Need to Know

If you hang around diver or angler forums long enough, you will come across some terminologies that will require explaining. Terminologies like “thermocline.” If you have ever wondered what the big deal is with thermoclines, how it affects fishing or diving, and what you can do about it, then wonder no more. In this handy guide, I’m going to go through everything I know about thermocline and what it might mean to you.

What is Thermocline, and What Causes It?

To fully understand the thermoclines, you need to take a closer look at the etymology of the word itself: thermocline. The term is a combination of two words, “thermal,” which means heat, and “cline,” which means a layer of degradation.

Those familiar with oceanography will know that the term “cline” is often used to refer to layers of water that tend to have different properties compared to those surrounding it.

Thermocline, therefore, is a transitional barrier or layer of water; within this layer or column of water, the water temperature changes rapidly and is very different from the warmer layer that is above it and the much colder layer that is below the thermocline. This often occurs in large water bodies such as lakes and oceans. It’s also worth noting that the thermocline’s dissolved oxygen levels can be rather unpredictable but is more often than not better.

Every large body of water, such as the ocean, is made up of layers. These layers are often determined by the temperature of the water in each layer. In the ocean, for example, the top layer is called the epipelagic zone. This is the surface water that interacts with the sun and the wind and ocean waves. This means that this layer is not only warm but often very well oxygenated thanks to all these interactions.

Now, just underneath that top layer, you will find the thermocline. This forms the base of the top, warm layer. Even though the thermocline is a layer in and of itself, it really is just a transitional part of the ocean that separates the warm upper layer on the ocean’s surface from the deeper and much colder waters below.

For example, in the tropics, the thermoclines are semi-permanent; they are variable when you look at temperate regions where they are deepest during summer months; they are almost nonexistent in the polar region where the top surface layer of the water is really almost just as cold as the rest of it. 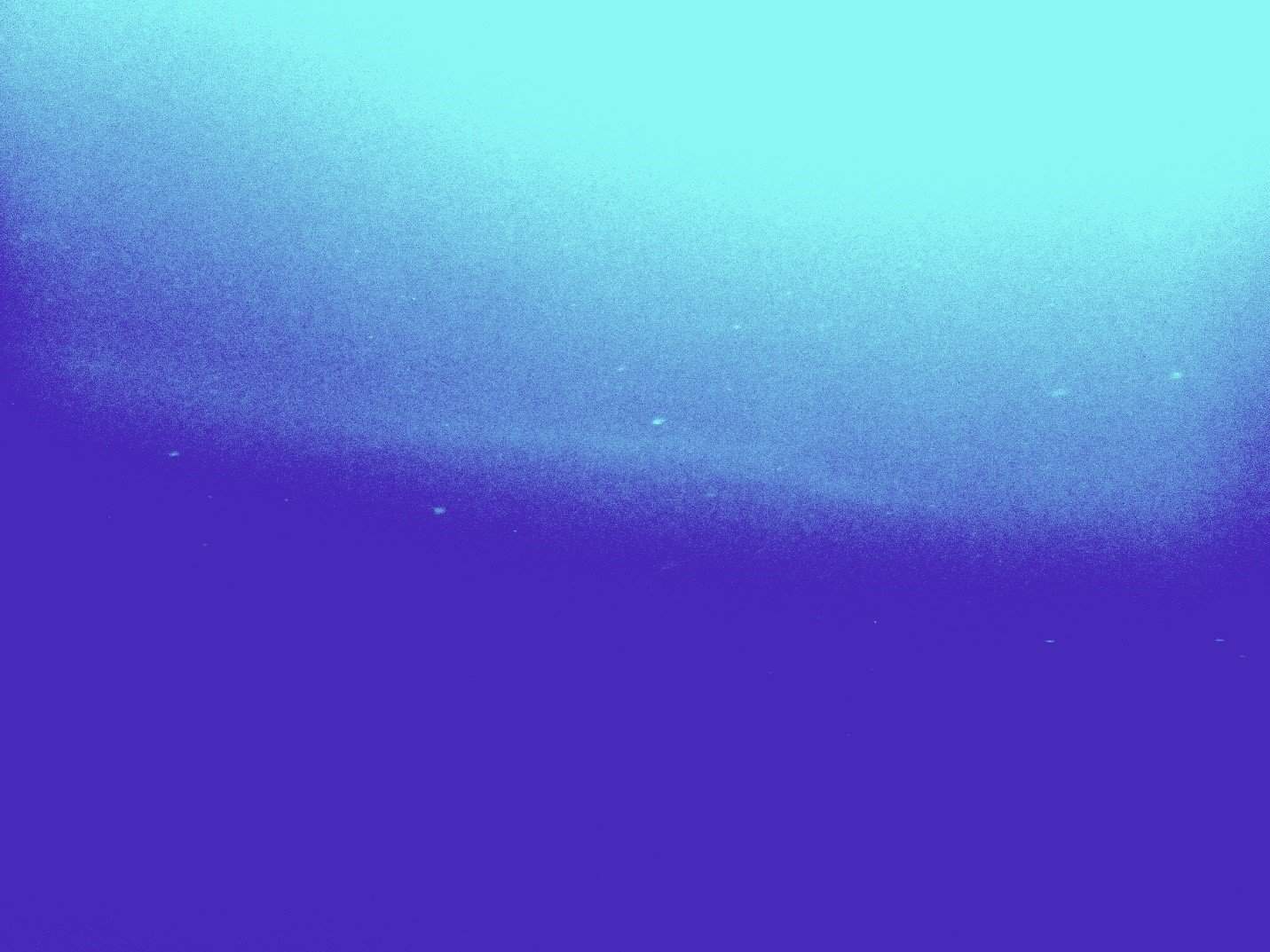 Why Thermoclines Exist in the Oceans

We have already mentioned the ocean’s epipelagic zone (the top surface layer that interacts with the sun, the wind, and the waves). This layer is warm and very well oxygenated. For the most part, it goes as deep as 100 meters down.

You know that water gets colder the deeper you go. Just think back to the days when you used to jump into your local lake only to realize that the water beneath the surface is much colder than you expected. The same thing applies to the ocean.

The water just below the epipelagic zone tends to stay at a constantly cool temperature. This is mostly because this layer isn’t disturbed by the currents and elements that batter the surface layer. As you get deeper, the water gets colder, and for the most part, most of the water in the ocean is very cold (hardly ever warmer than 0°C).

Ocean Thermoclines Are Largely Affected By the Seasons

Just as we already mentioned earlier, seasons are a huge factor when it comes to thermocline formation. The least affected areas are the tropics and the polar regions.

The formation of thermoclines in the tropics remains quite constant because it experiences relatively the same sunlight level all-year-round. The same thing applies to the polar regions where the cold is constant, and therefore the thermocline levels or depths remain the same.

What About Thermoclines in Lakes?

When it comes to lakes, it’s an effect called stratification that causes thermoclines. Just as is the case in the oceans, the warm layer of water being heated by the sun sit’s on top of a much cooler and denser layer underneath it, and they are both separated by the thermocline.

How Do the Seasons Affect Thermocline in Lakes?

The seasons affect thermocline slightly differently in lakes than they do in oceans. If the lake is in a temperate region, it will have a thermocline as long as the lake itself is unaffected by geothermal or volcanic activity.

This means that, in the summer, the much cooler and denser water at the bottom of the lake simply sits there and doesn’t mix with the warmer waters at the surface. This is thanks to the lack of currents in most lakes.

What is very interesting, however, is that during winter, a complete juxtaposition occurs. What used to be the warmer surface waters slowly cool down and sink to the bottom of the lake because there is no longer any heat from the sun to act on it and warm it up. As the water sinks and nears the freezing point, its density decreases, making it lighter.

This water then rises back to the surface of the lake, where it is even colder. That is why you see ice forming on the surface of most lakes during winter. Believe it or not, the water at the bottom of the lake is much warmer than that at the surface hence the complete juxtaposition.

How Can You Recognize a Thermocline?

There are several reliable ways to recognize a thermocline: 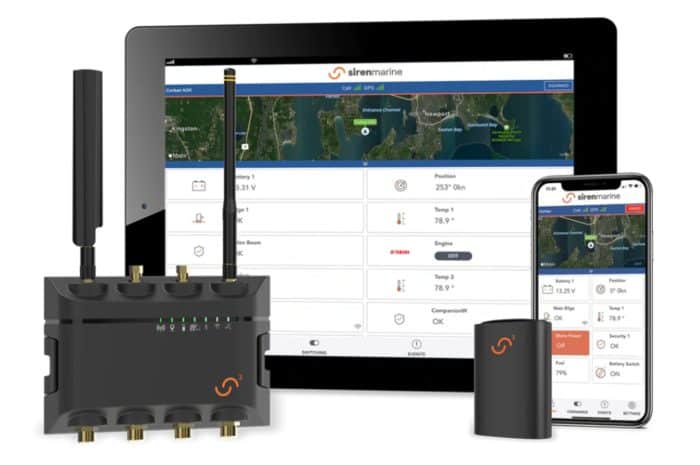 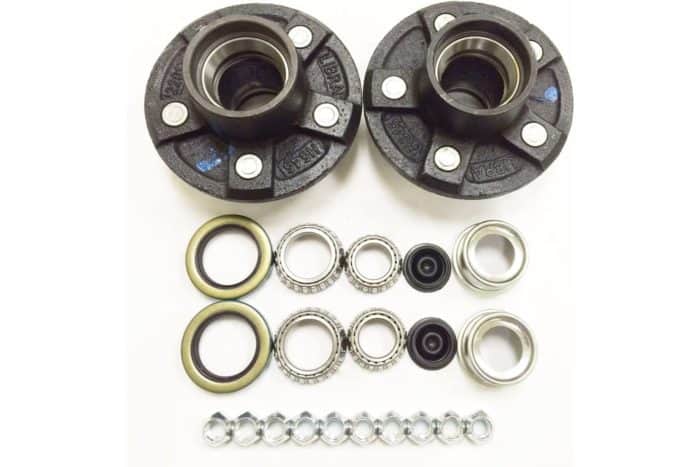 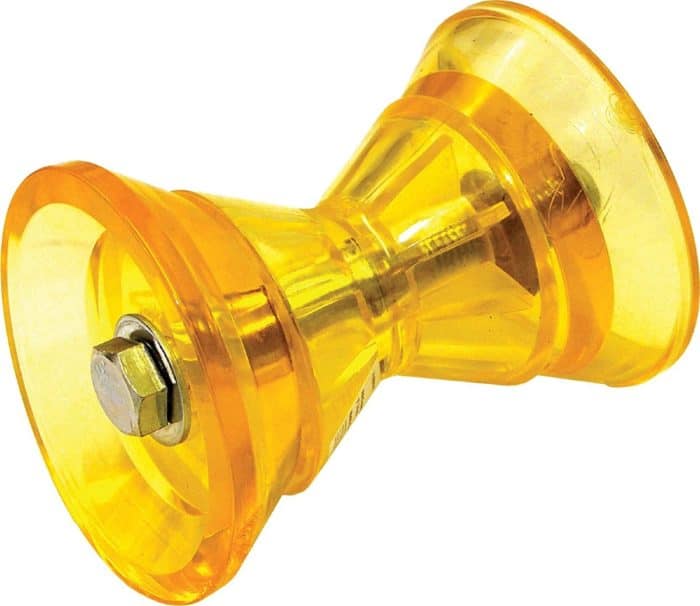 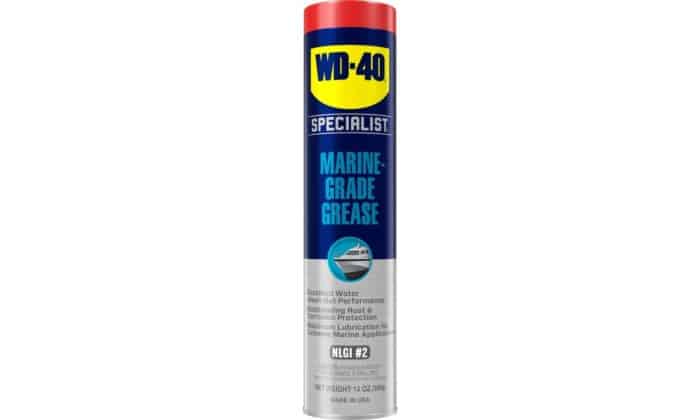