How To Tie An Anchor Bend Knot

by Chris Riley Updated on October 11, 2021. In nauticalknowhow 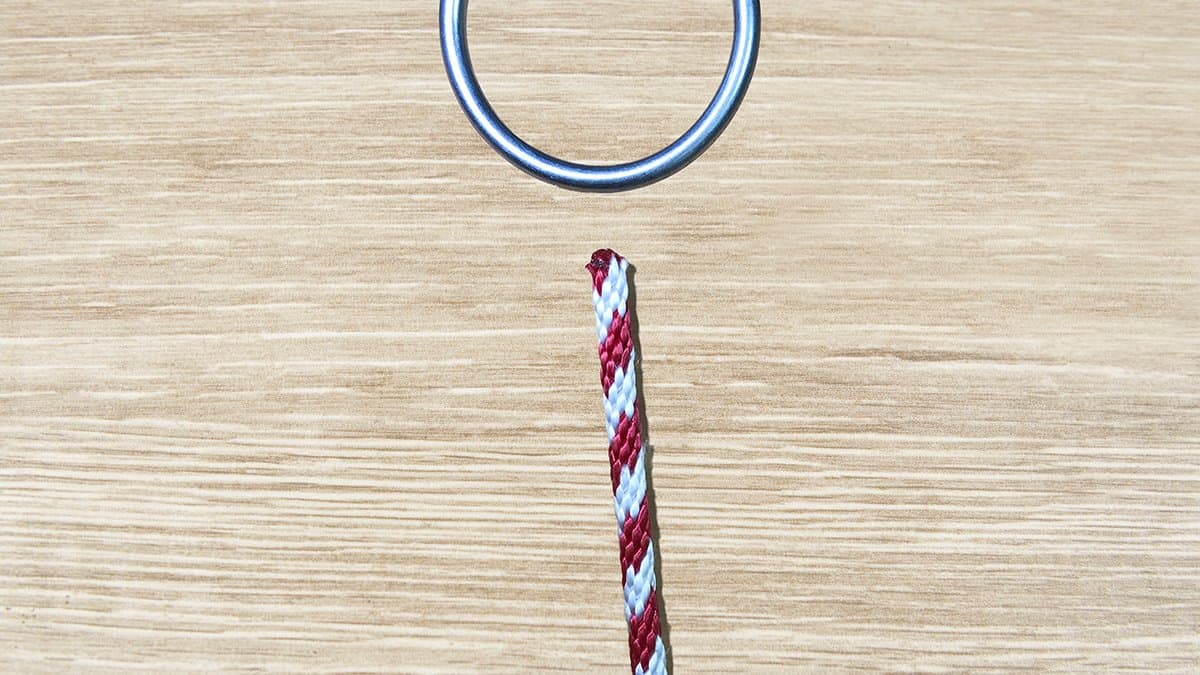 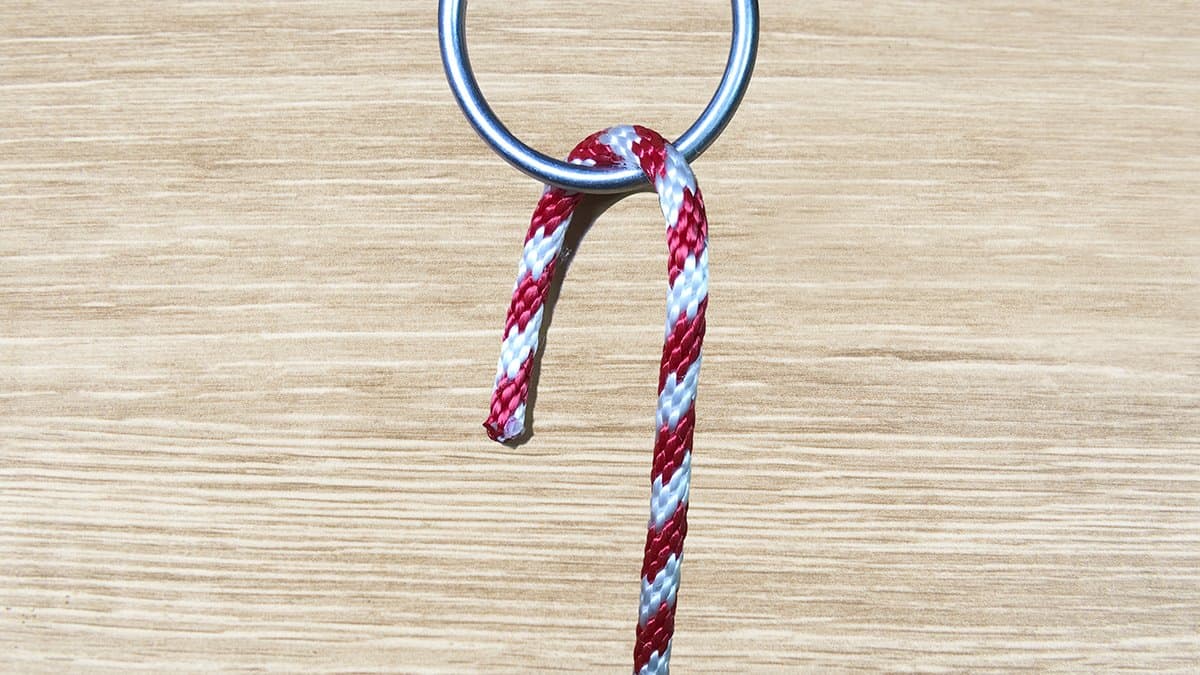 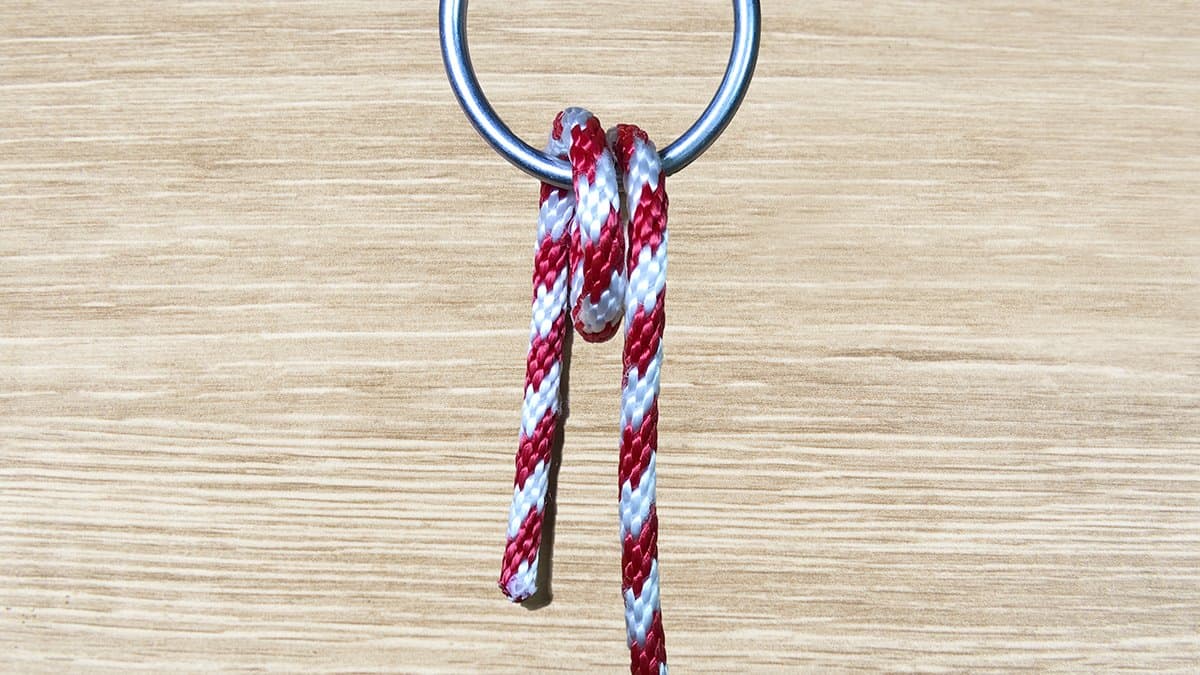 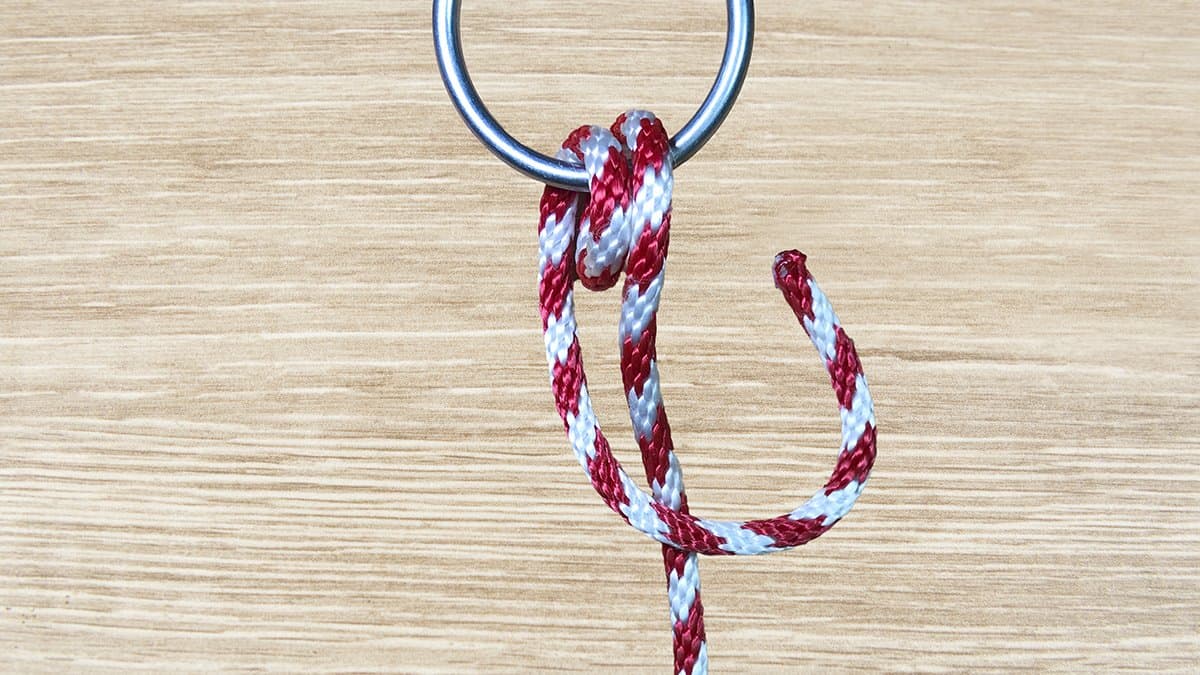 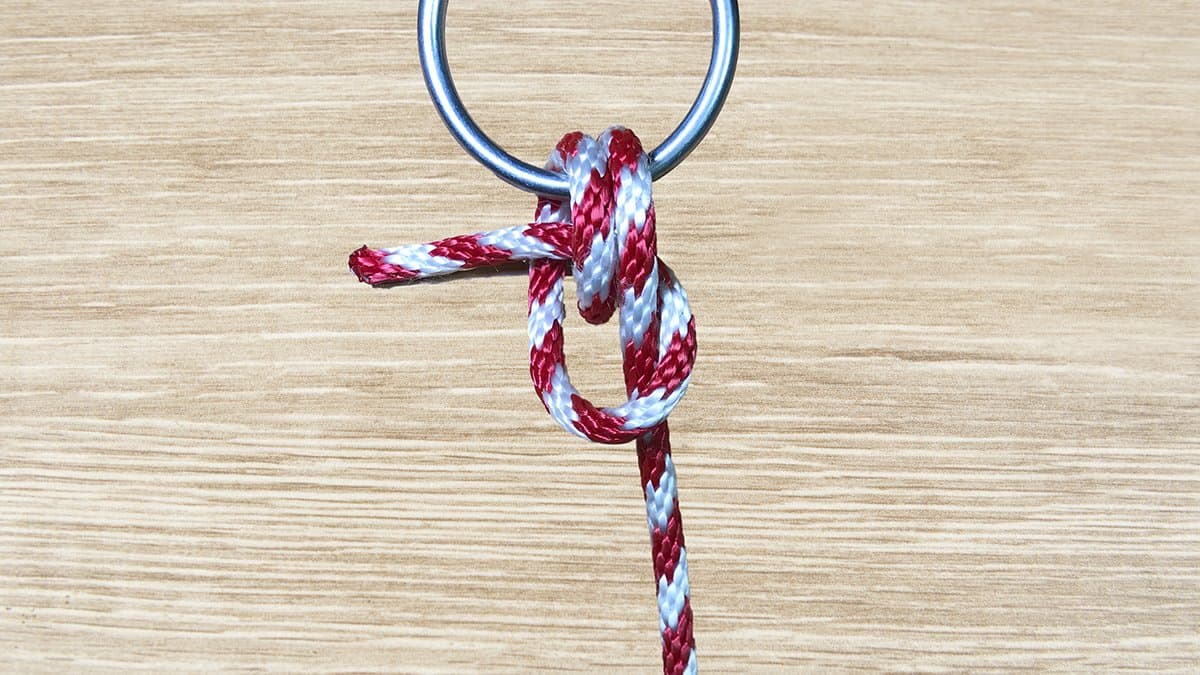 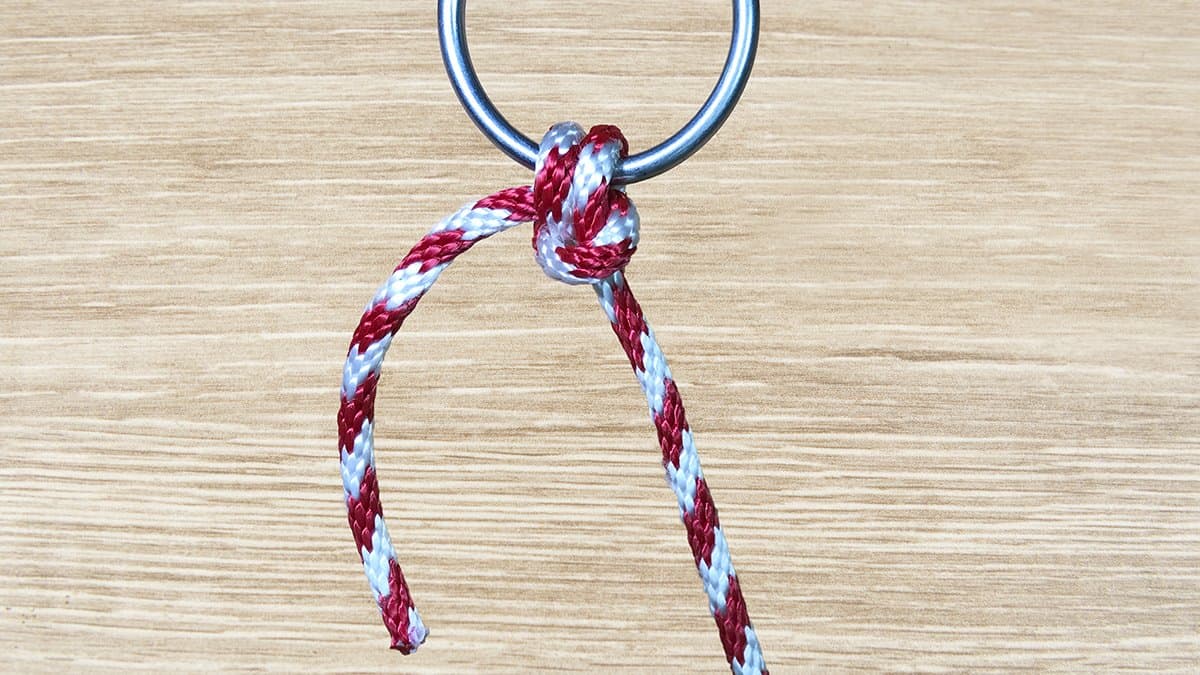 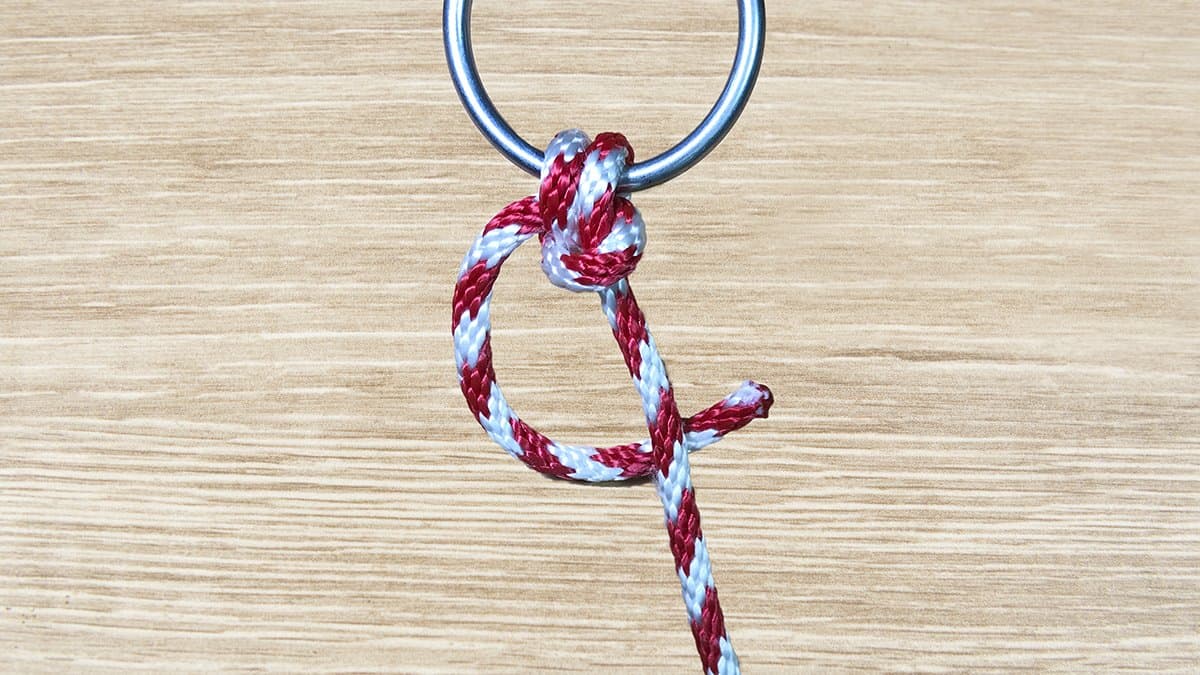 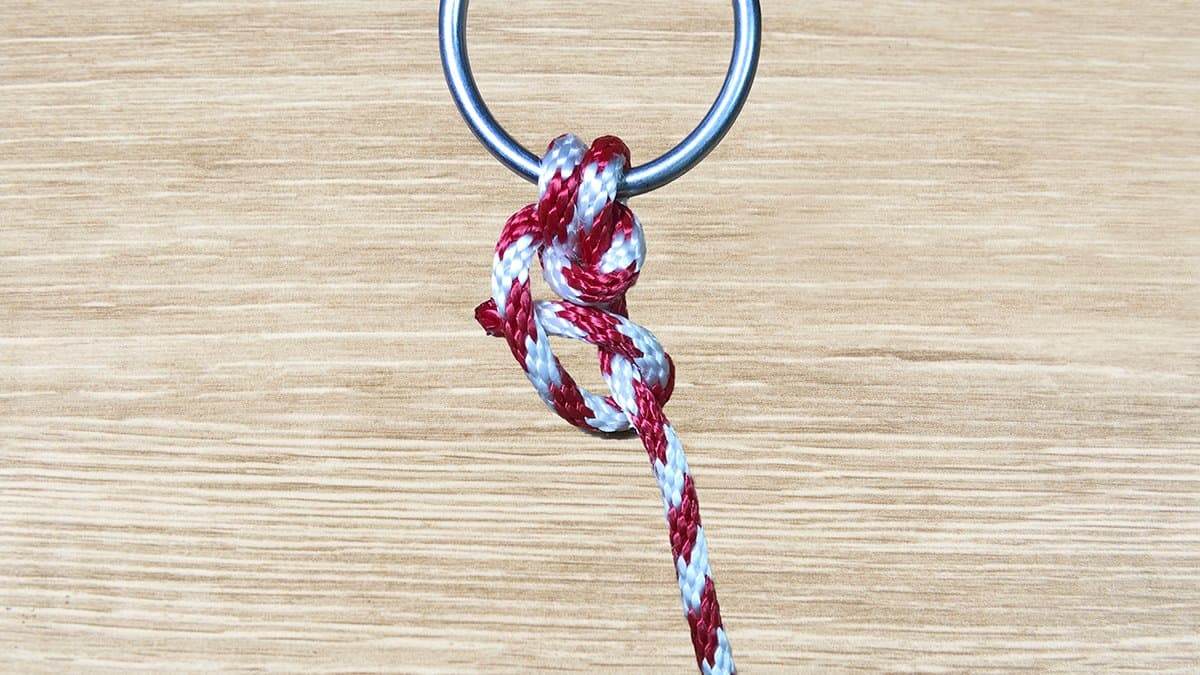 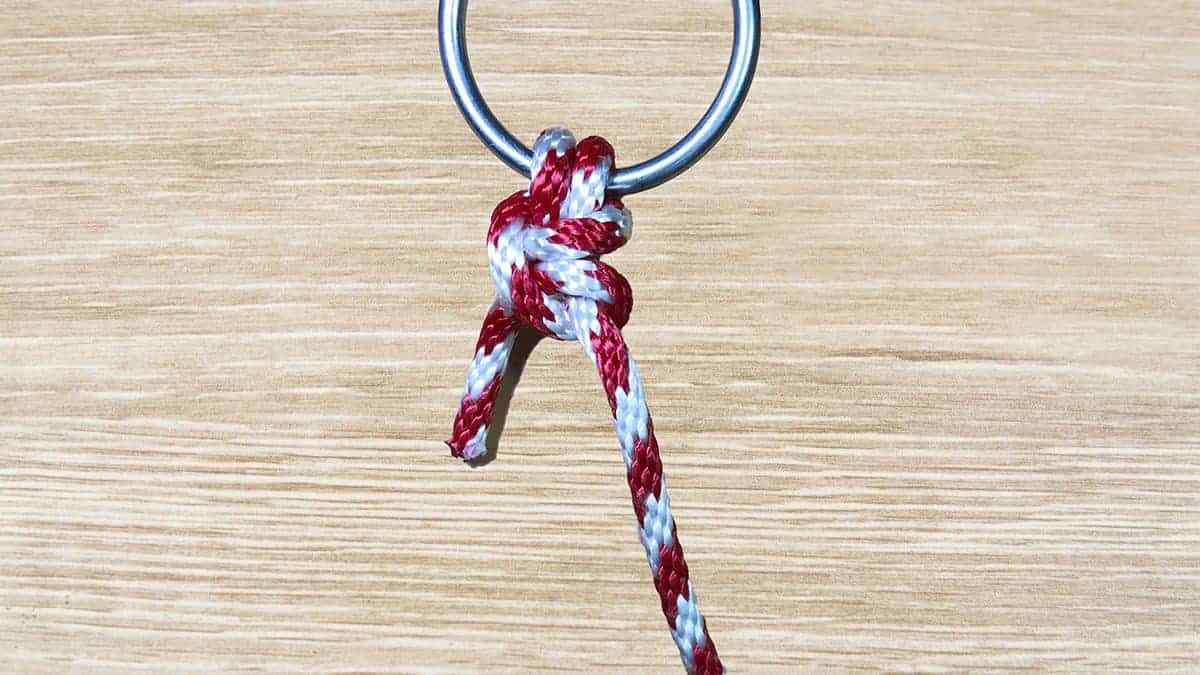 Learning how to tie an Anchor Bend Knot is an essential part of boating. If you’ve ever wanted to drop an anchor, you’re going to need to know how to securely fasten that anchor to a line. A regular knot won’t cut it either. Since anchors are responsible for keeping your boat safe and secure, only the best knot will do: and that’s the Anchor Bend.

The Anchor Bend, also known as the Anchor Hitch, Fisherman’s Hitch, or Fisherman’s Bend, is a special knot that’s used specifically for the task of attaching an anchor to a line. It can also be used to attach a rope to a line. It has other uses, but these are mainly used for non-maritime applications. Climbers use the Anchor Bend Knot for tying carabiners when climbing. Arborists also use this knot for tree climbing.

Curiously, the Anchor Bend Knot is not actually a bend. It’s a hitch. However, when the knot was first named, the word bend could also cover a wider range of knot types.

So, if you need to attach a line to an anchor, a rope to a ring, or similar termination, then this is the knot to know. Here’s how to tie one.

How To Tie An Anchor Bend Knot

Grab a length of rope and get ready to learn how to tie an anchor bend hitch!

Step 1: Pass the working end of the line through a ring from front to back to form a round turn.

Step 2: Bring the working end down and behind the standing part.

Step 4: Then bring the working end over the front of the standing part and under itself to form another half-hitch.

Step 5: Tighten the knot by pulling on the working end and the standing part.

Step 6 (optional): To make it more secure, or to form a more permanent hitch, the short working end can be seized to the standing part. Seizing is a method of binding two pieces of rope side by side.

Learning how to tie a knot is only the beginning! Next, you have to learn how best to employ said knot, when to use an alternative, and how circumstances may affect its strength. It’s also a wise idea to read up on what can harm a knot’s usability, and what extra moves can make it stronger. Here are a few things to consider.

This knot has been known to fail when used with ropes made of modern materials. Modern fibers have greater strength and elasticity than older lines. Because of this, the anchor hitch can become jammed easily. Keep this in mind before using it.

If you’re worried about jamming, it’s possible to enhance this knot and make it more resistant to getting stuck. By taking an extra turn around the object you’re attaching to, it’s possible to make this knot more effective. Since the extra turn creates a long span that needs to be tucked away, the added turn isn’t ideal for tying to small shackles or anchor rings.