How To Tie An Icicle Hitch Knot 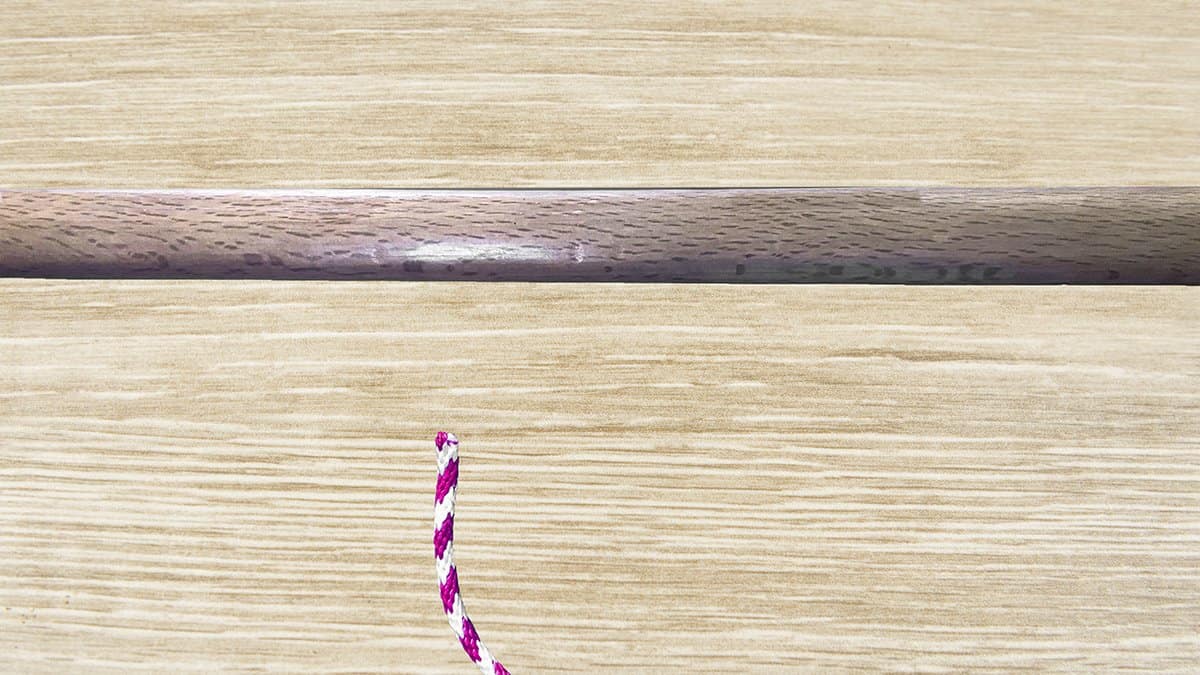 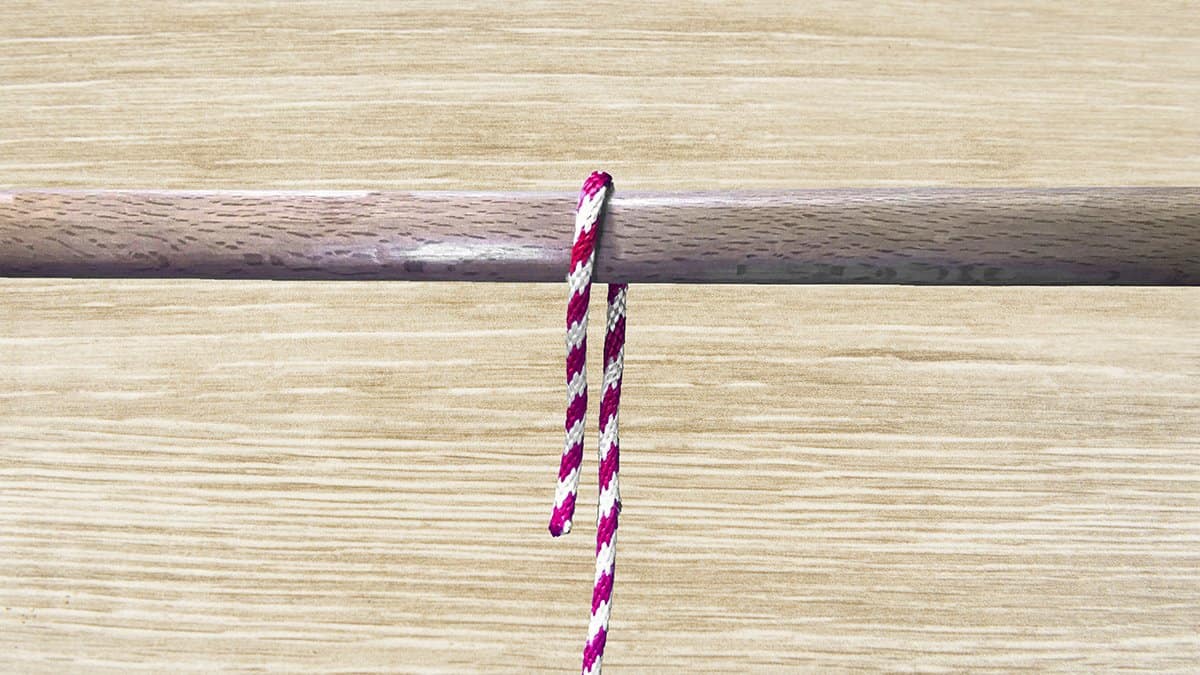 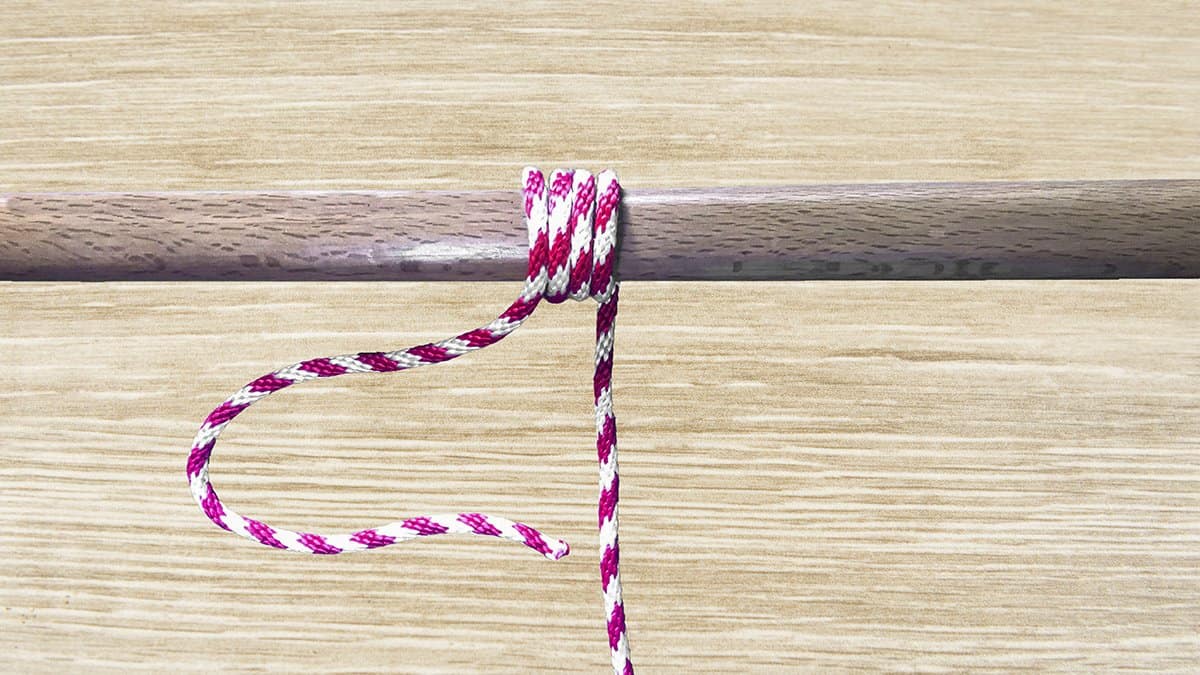 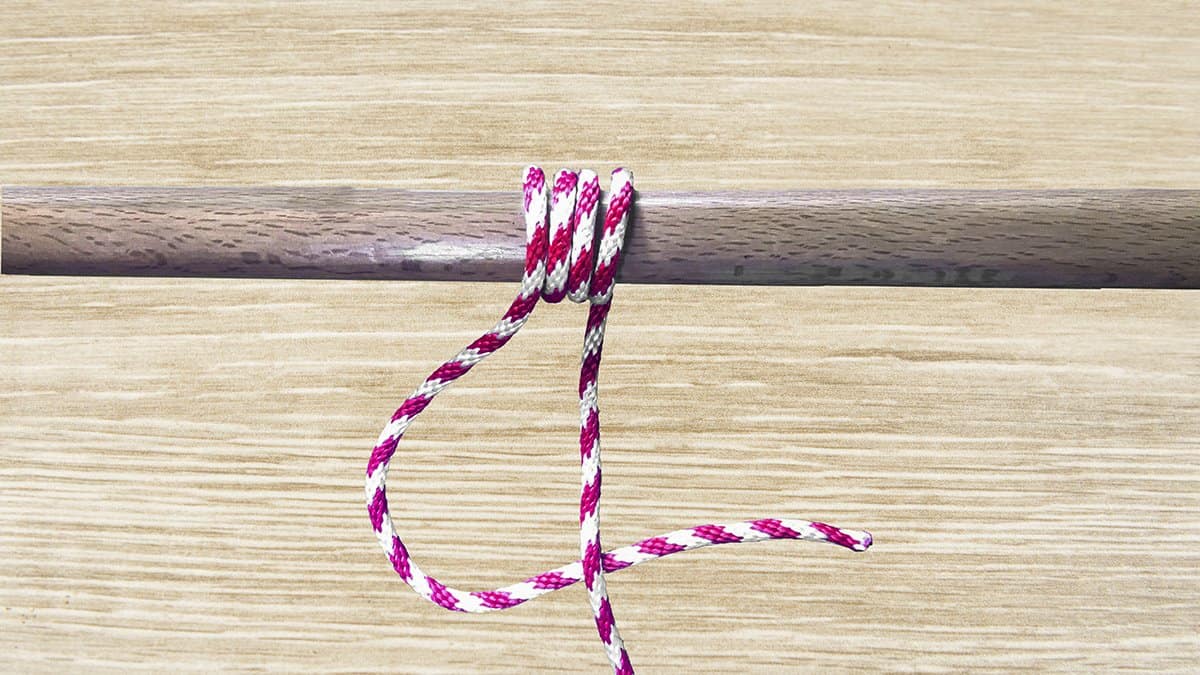 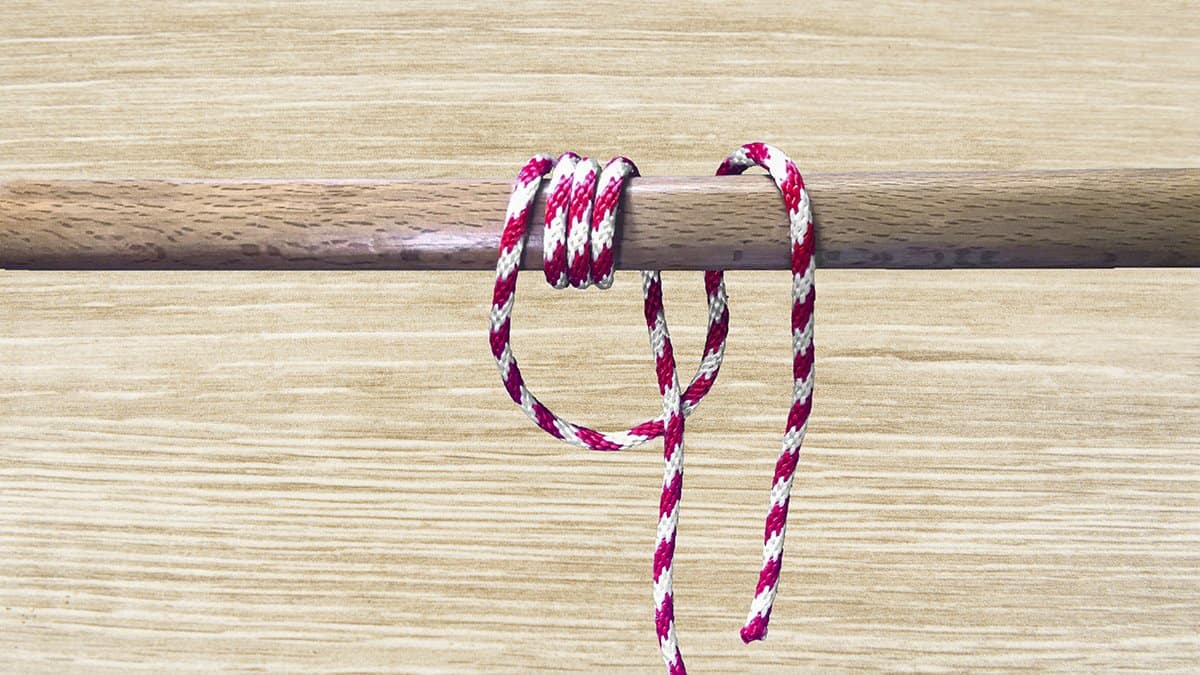 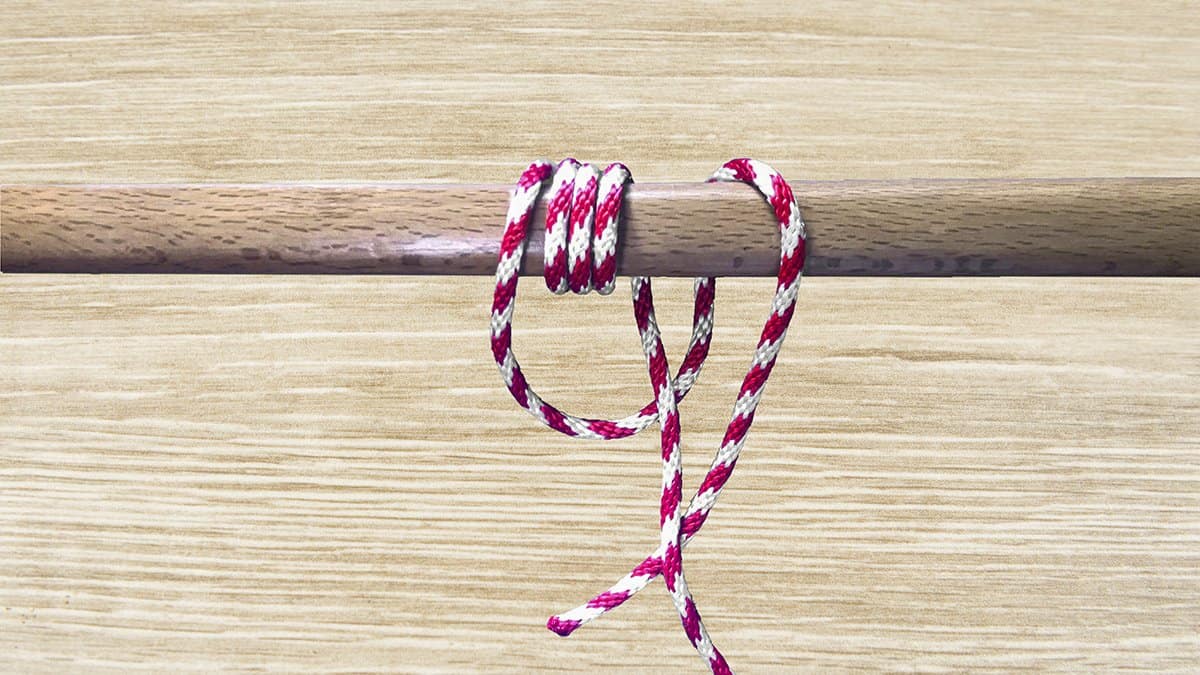 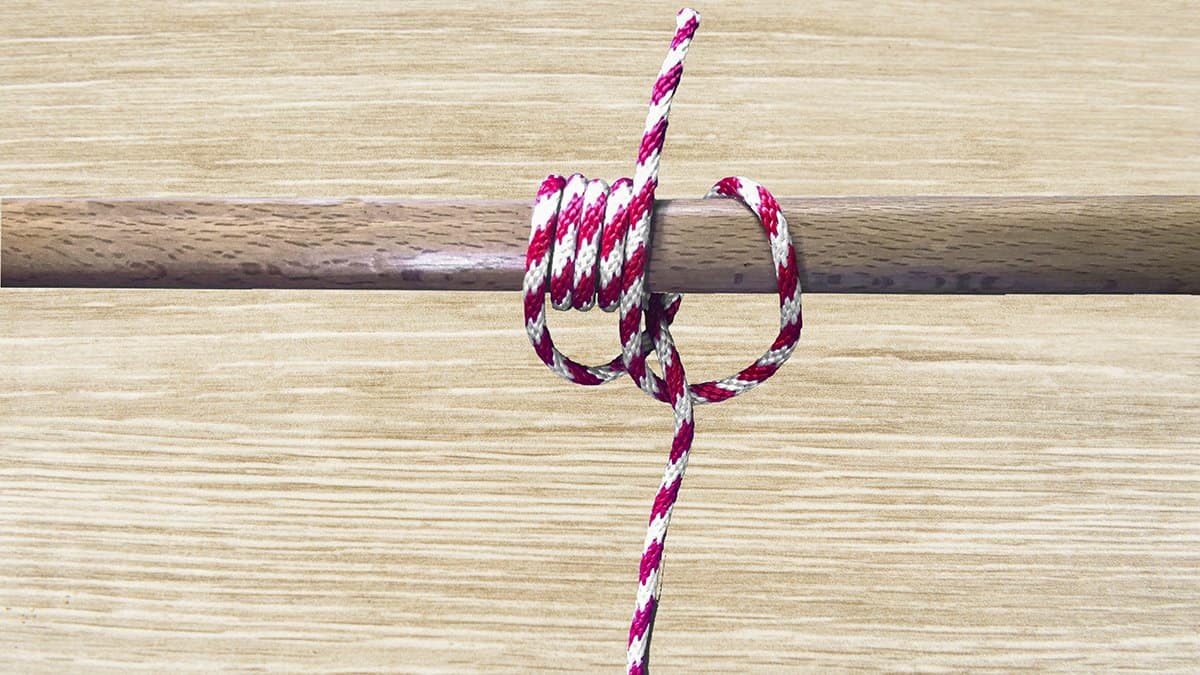 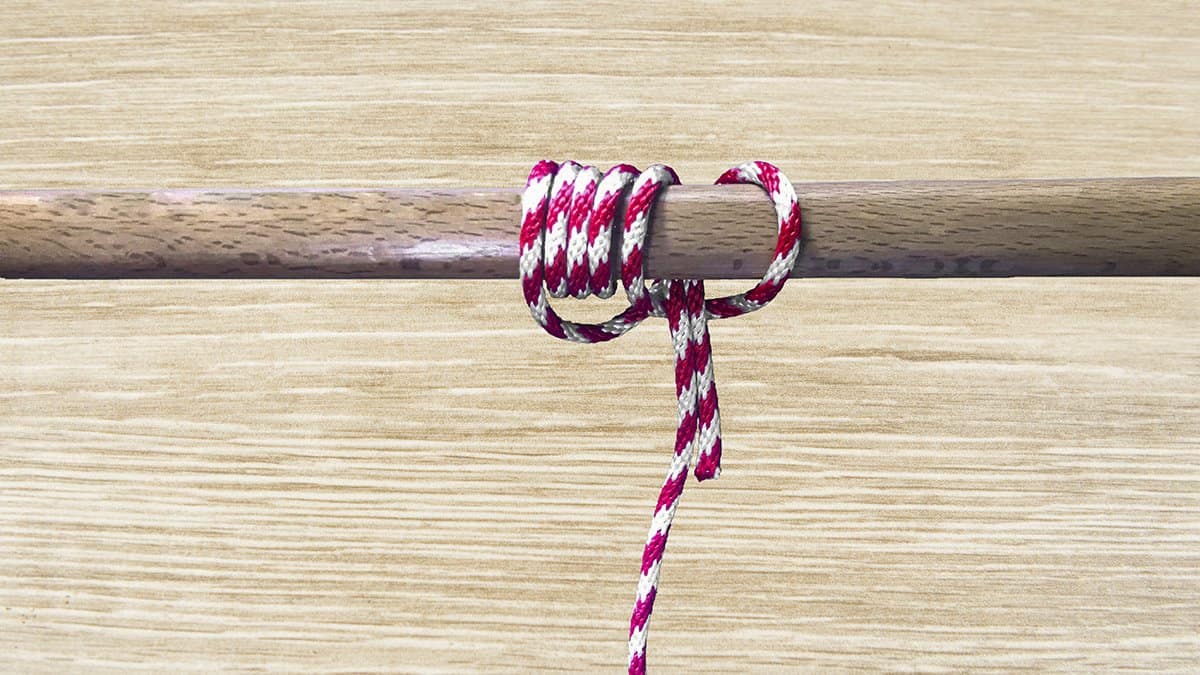 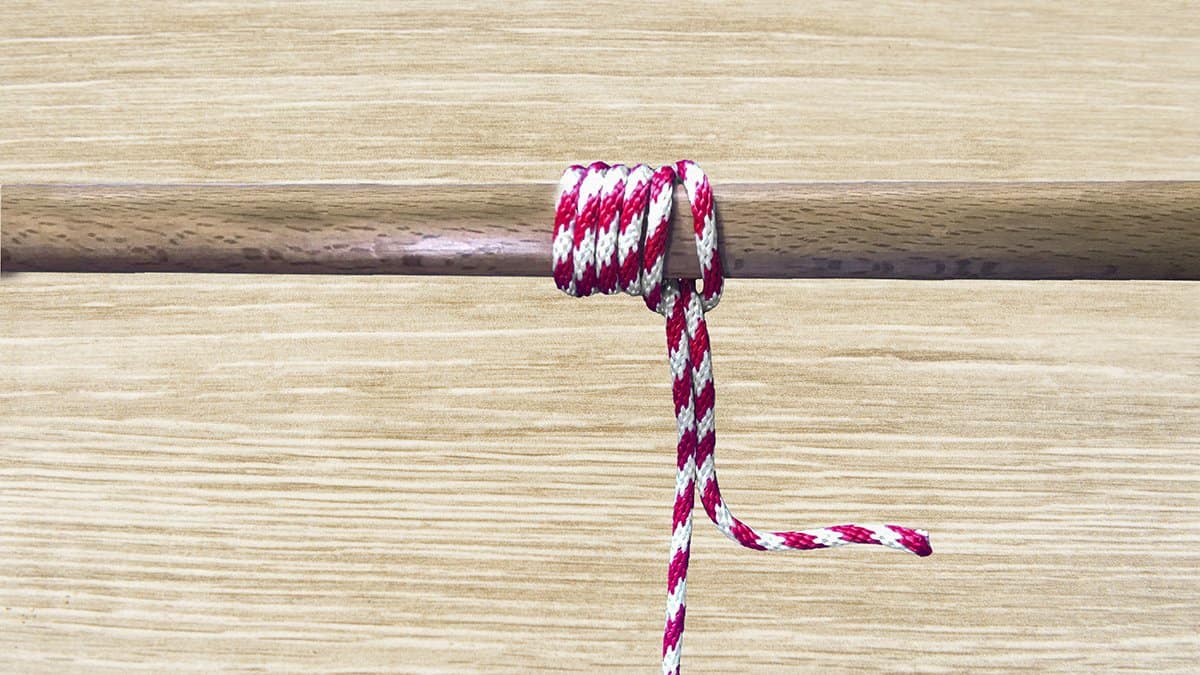 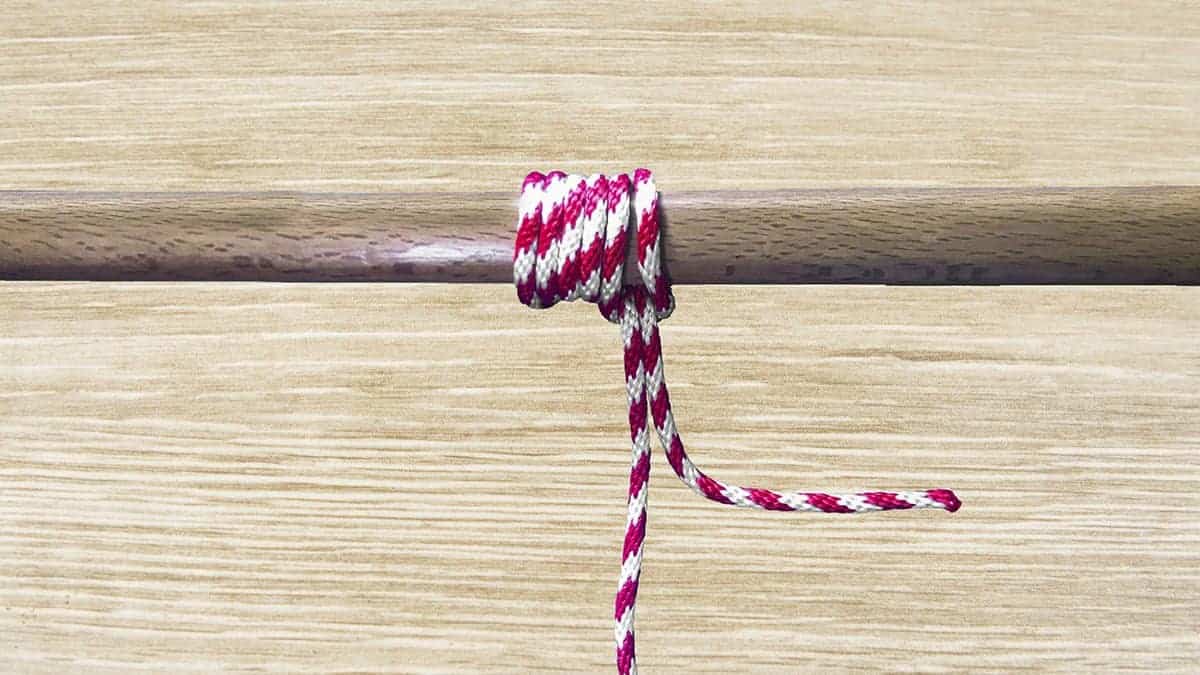 The Icicle Hitch doesn’t get a named mention in the Ashley Book Of Knots, but it does resemble another knot that has a near-identical construction method and it serves the same purpose. The knot in Ashley’s book, knot #1762, is a special slide and grip knot that can hoist a spar. The Icicle Knot is essentially the same but tied with the ends of the rope rather than a loop. It’s also very similar to the Klemheist knot, but again, it’s not tied using a loop.

The Icicle Hitch Knot as we know is relatively new and was first demonstrated in 1990 at the eighth Annual Meeting of the International Guild of Knot Tyers.

There are plenty of practical uses for the Icicle Hitch Knot. If you need to tie anything cylindrical that requires a lengthwise pull, then this is a secure and reliable slide and grip knot to use. Good examples of when and where to use the Icicle Hitch include situations where you’d need to hoist a pole up a mast or create a temporary safety line between two secured points. If you’ve got a spar that needs to go upwards, then you should consider using an Icicle Hitch.

Similar hitches do exist, such as the Rolling Hitch, but when reviewed by Practical Sailor in 2009, the Icicle Hitch was proven to be the most superior slide and grip knot available.

If you want to learn how to tie and Icicle Hitch Knot, here’s all you need to know!

How To Tie An Icicle Hitch Knot

Tying an Icicle Hitch requires a rope and something to tie it to. You can use a post or spar, or something smaller like a pen or length of pipe. Grab your materials, and get ready to tie this handy knot!

Step One: Wrap your rope around the piling four times. It must be tied away from the direction of the load.

Step Two: On the fourth wrap, leave a loop hanging below the spar and take the working end behind the standing end, and bring it over the piling.

Step Four: Tighten the knot by pulling on the working and standing ends. You should feel the knot tighten as you pull if in the direction of travel, which is parallel to the pole.

While the Icicle Hitch Knot is an excellent friction hitch, there are a few things to keep in mind before you tie it. Aside from a couple of warnings, there’s also a useful variation to familiarize yourself with, as well as practical alternative knots for situations when the Icicle Hitch isn’t the most suitable knot to tie. Here’s all you need to know.

Depending on who you’re asking, the Icicle Hitch is either very easy or very complicated to tie. Either way, it’s generally accepted to be a strong knot that can grip on even the slipperiest of materials. However, it’s worth noting that some modern ropes don’t produce enough friction to make a truly reliable knot. We recommend making a trial knot to test whether your rope is up to the task before using it for a critical load.

There is an alternative method of tying the Icicle Hitch Knot. The first steps are the same as those mentioned above, but rather than tying the knot using the working end, it’s possible to create a loop and slide it over the end of your pole or piling, pulling the standing ends through and pulling to tighten. This method is absolutely fine to use. It’s just more complicated to explain.

Though the Icicle Hitch Knot is generally accepted as being the best of the slip and grip hitches, there are plenty of other suitable alternatives that you can deploy instead. The Prusik Knot, and the Klemheist Knot, are two of the most popular alternatives. They’re similar in nature and have their own strengths and weaknesses. For example, the Prusik Knot is good to know because it can handle loads in both directions of travel. However, we’ll always recommend the Icicle Hitch over these two.

The Rolling Hitch Knot is also a viable alternative, as is the Timber Hitch, but only if you’re pulling in a horizontal motion instead.