How To Tie A Sheepshank Knot 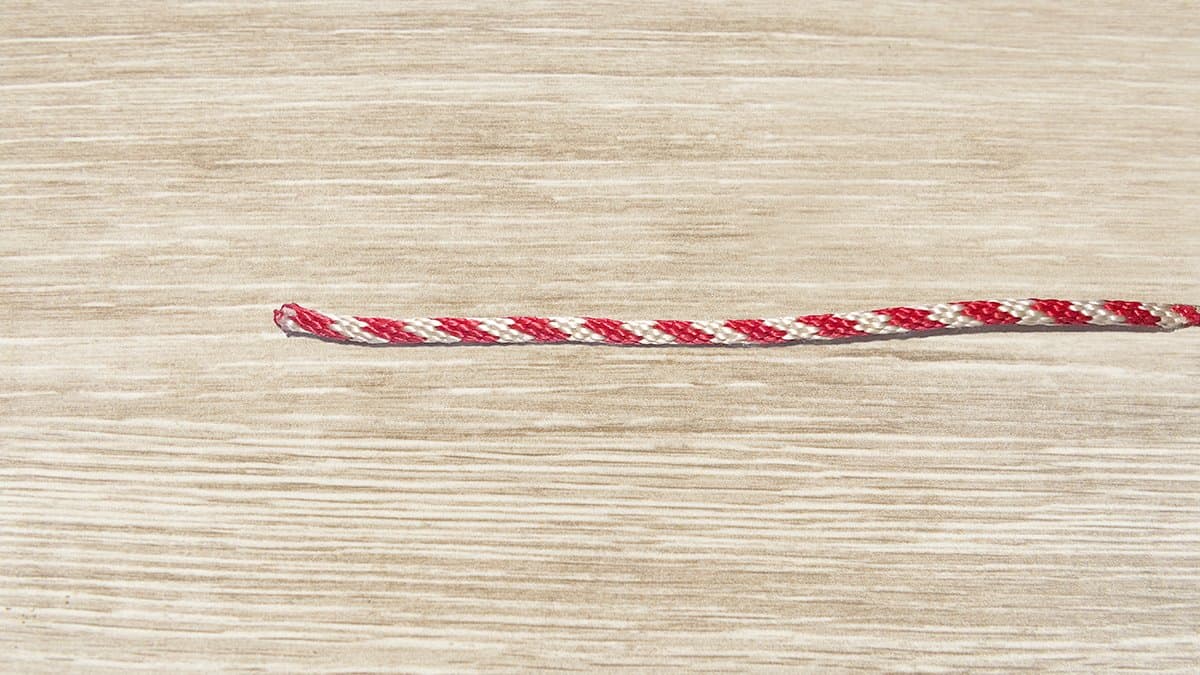 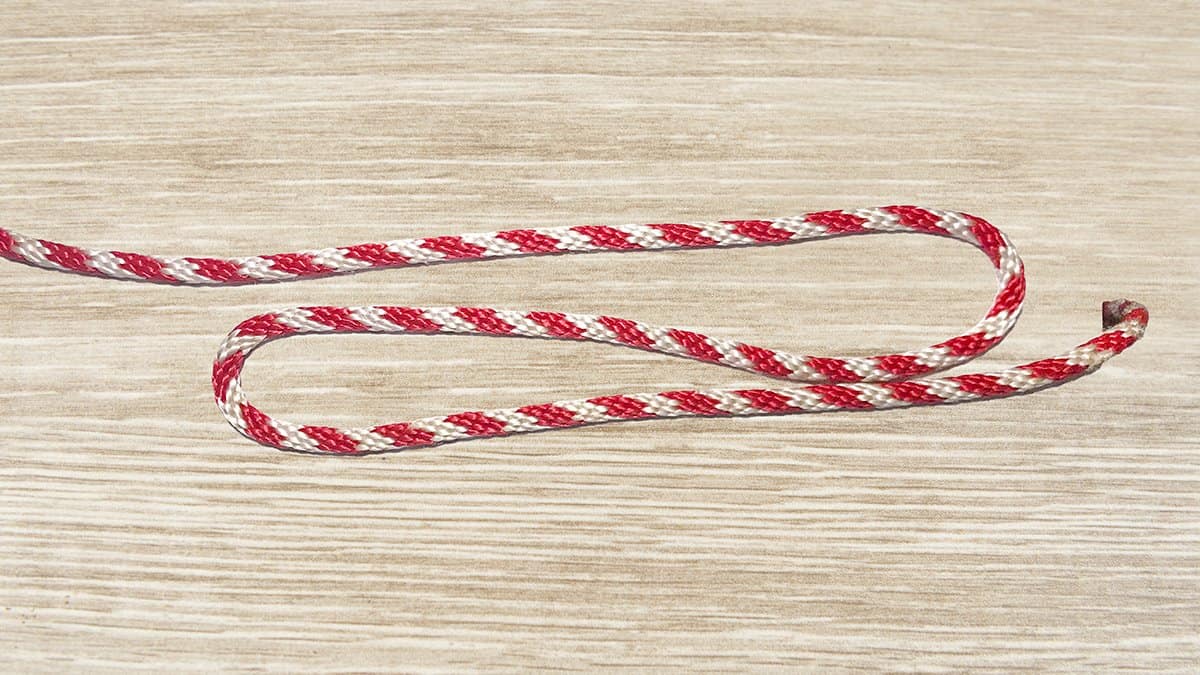 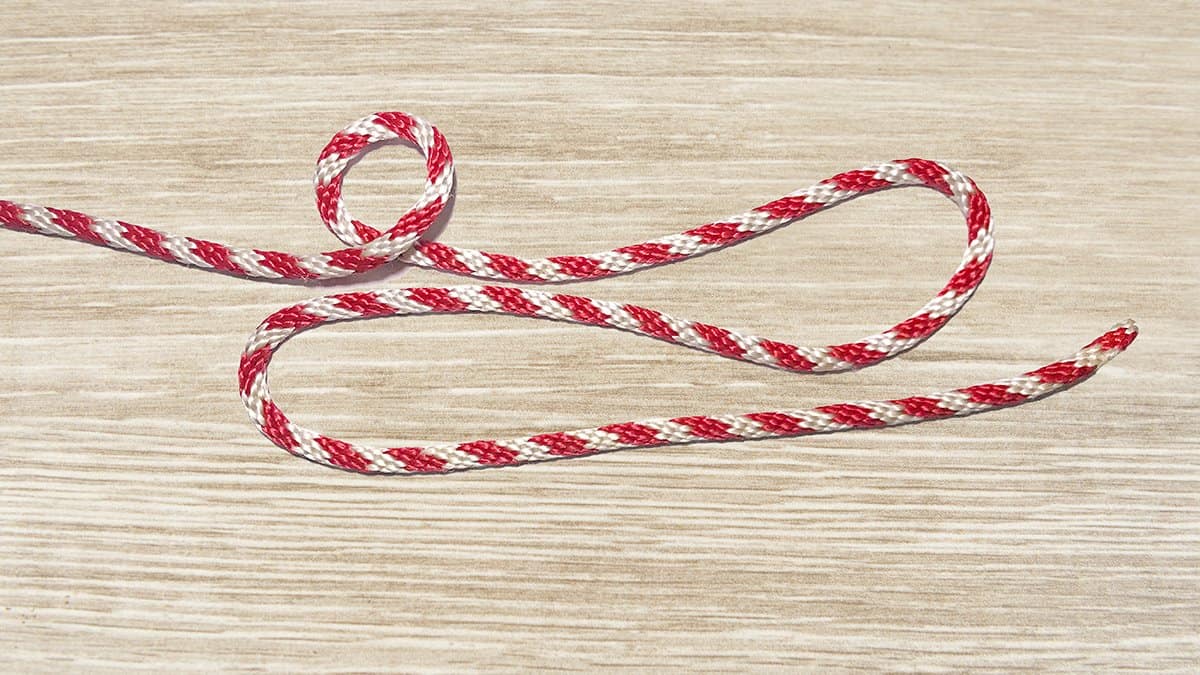 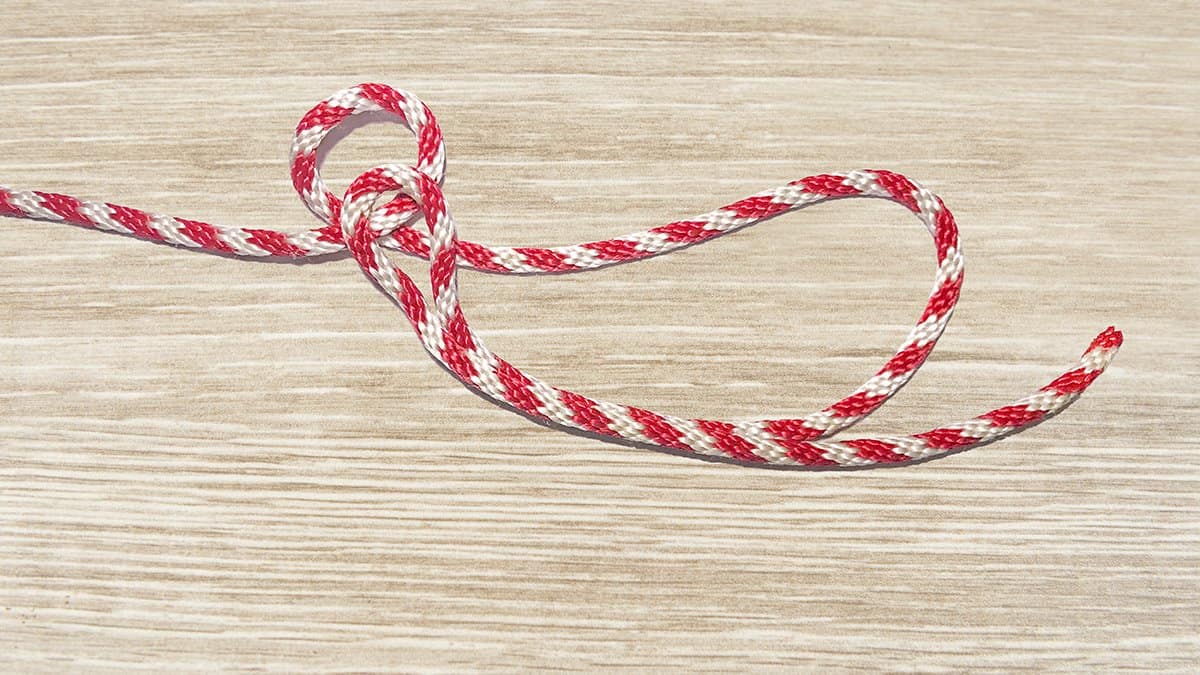 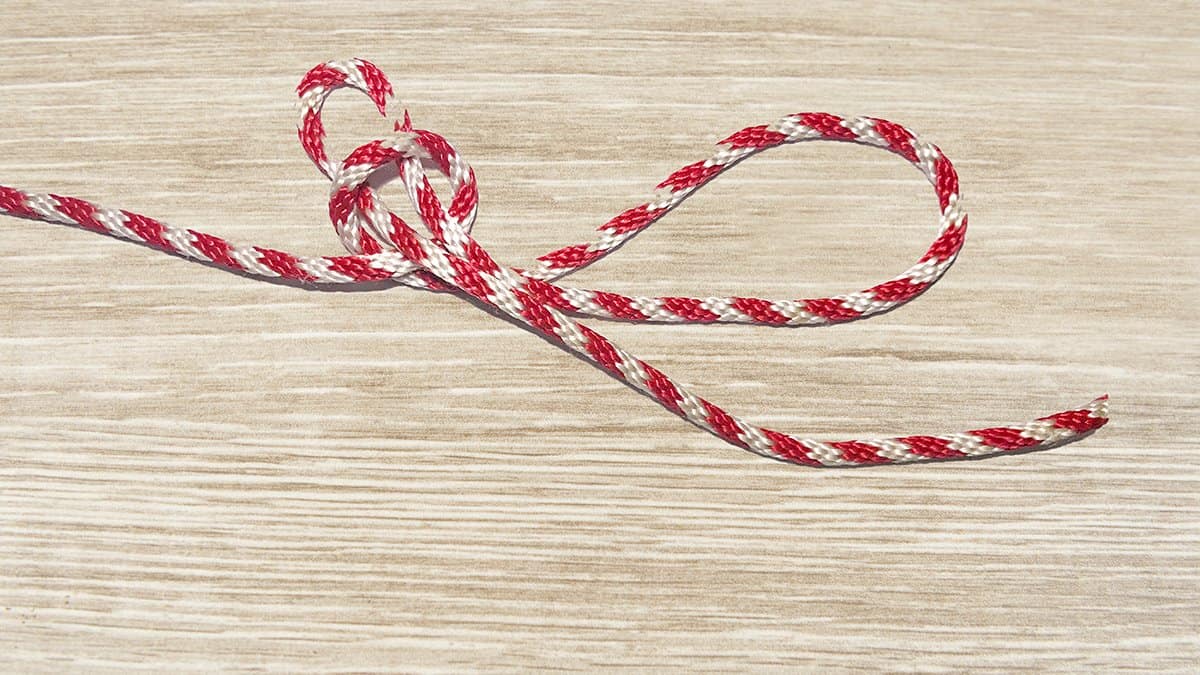 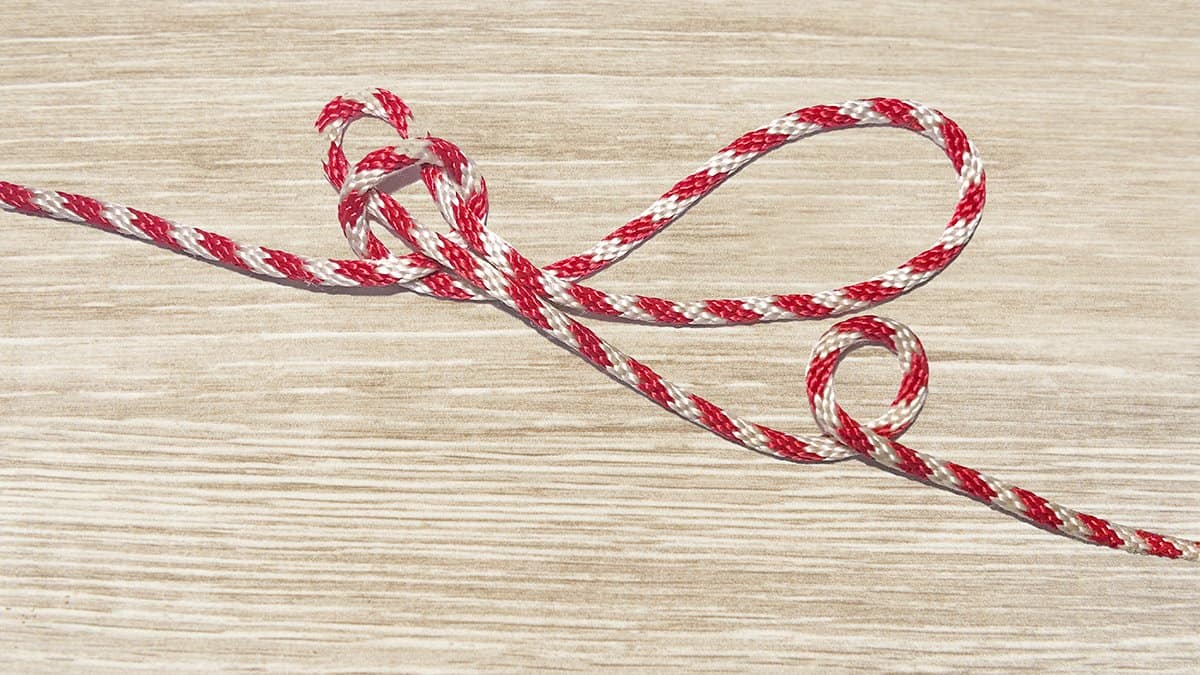 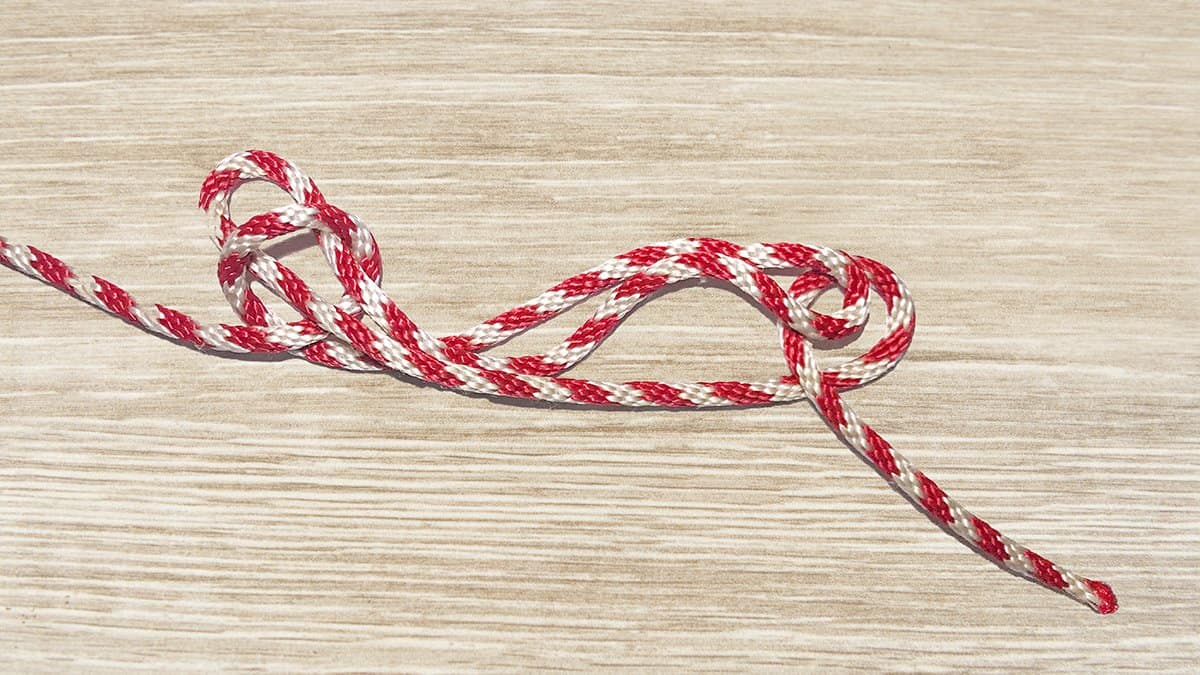 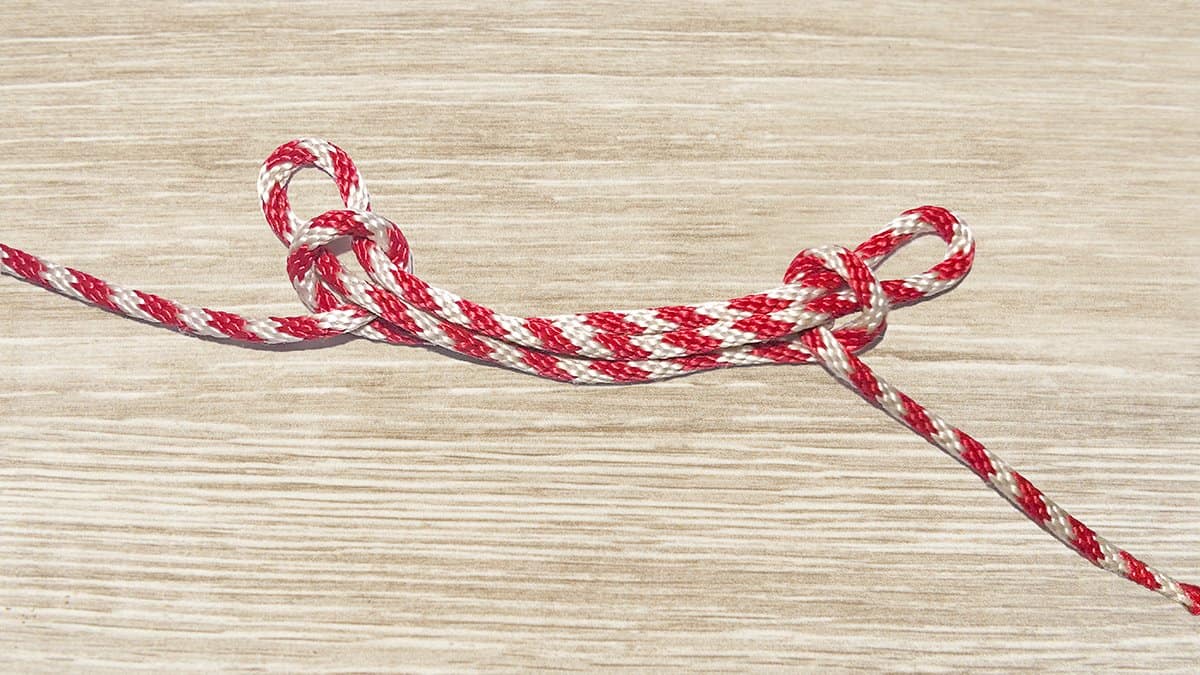 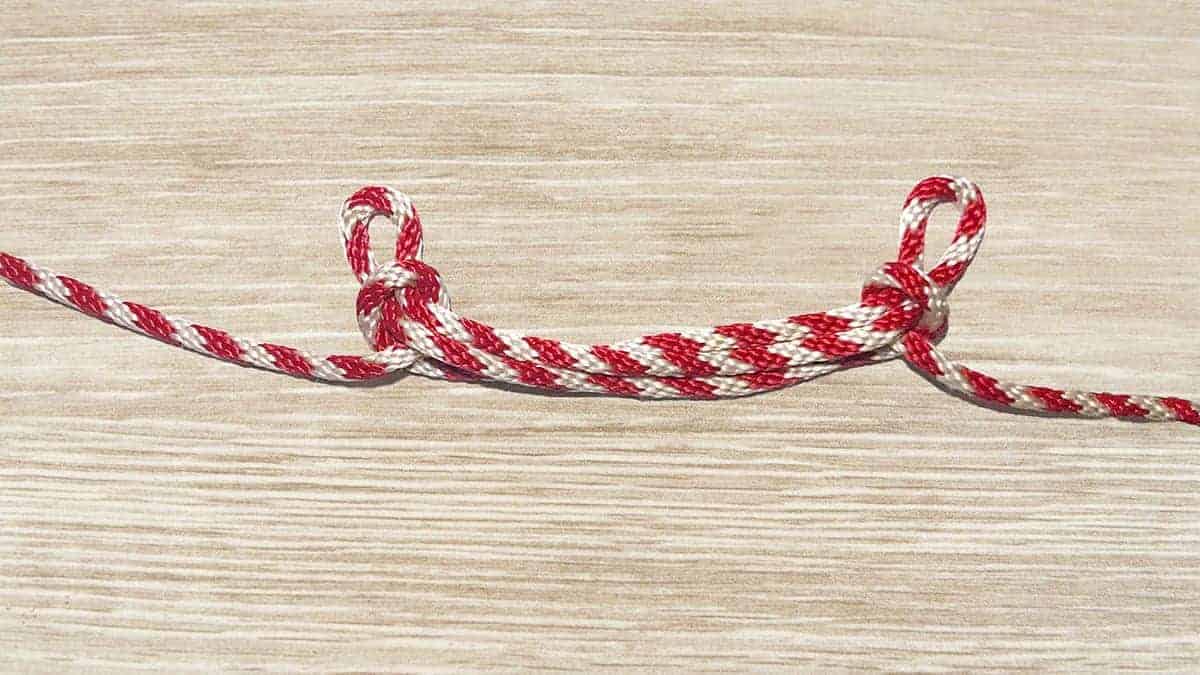 There are plenty of people out there who will tell you that learning how to tie a Sheepshank Knot is a waste of time. They’re half right and half wrong. You see, the Sheepshank Knot is a fairly useless knot and there’s no real practical application for it in this day and age.

The Sheepshank is one of those knots that appears on curriculums but has no real use. Or rather, it should never be used at all. It appears in the Ashley Book Of Knots, but even then, it comes with a warning: the Sheepshank Knot “should be seized or otherwise secured to make them safe unless the need is very temporary,” which is hardly confidence-inspiring.

It wasn’t a practical use back in the day, and it’s even more dangerous today. Tying this knot using modern ropes made with synthetic materials is a recipe for disaster. It will slip even under the lightest of loads. As you can imagine, you’d be better off with another knot instead.

In fact, there’s a growing call for it to stop being taught since it’s such a poor knot. Plus, there are plenty of other knots that can perform the same job in a safer and more reliable way.

Even so, this shank was once used. Like all shank knots, it’s designed to shorten a line or take up slack, or to isolate damaged parts of a rope. It’s still used today for a number of applications, from securing loads on a trailer to tying down sheets. We definitely don’t recommend that you use it though.

Still, there’s no reason why you shouldn’t learn how to tie a Sheepshank Knot. Here’s all you need to know.

How To Tie A Sheepshank Knot

Grab a length of rope and learn how to tie the Sheepshank Knot! Take note: if you’re practicing this knot to learn how to take the strain off of a section of worn rope, the worn area must be in the center turn of the knot so that the tightened outer turns bear the weight.

Step Two: Pull on the loops you just formed and then on the standing parts so that the outer crossing turns tighten around the loops.

Step Three: This knot will only hold when strain is applied to the standing ends. If the line becomes slack, the outer crossing turns will loosen and the knot will fall apart.

How To Tie A Sheepshank Man O’ War Variation

The Man O’ War variation of a traditional Sheepshank is a more secure knot and far more decorative. It’s the same as a Sheepshank but with a Handcuff Knot in the middle. Here’s how to do it:

Step One: This version starts with four overlapping crossing turns (all in the same direction).

If you’re tempted to use this knot, make sure you only use it for non-essential applications. Below, we’ve listed a couple of practical uses for the knot, and a far superior alternative too!

While it shouldn’t be used for critical actions, the Sheepshank does have some uses. A slight variation of it, known as the Bellringer’s Knot or Half Sheepshank, can be used for keeping bellringer’s ropes tied up neatly when not in use.

A Sheepshank can also be used for minor alterations. For example, a modern lanyard or any closed loop neckties can be quickly be shortened with a Sheepshank Knot. It’s ideal for reducing the size of neckbands, but not for anything much more important than that!