How To Tie A Half Hitch Knot 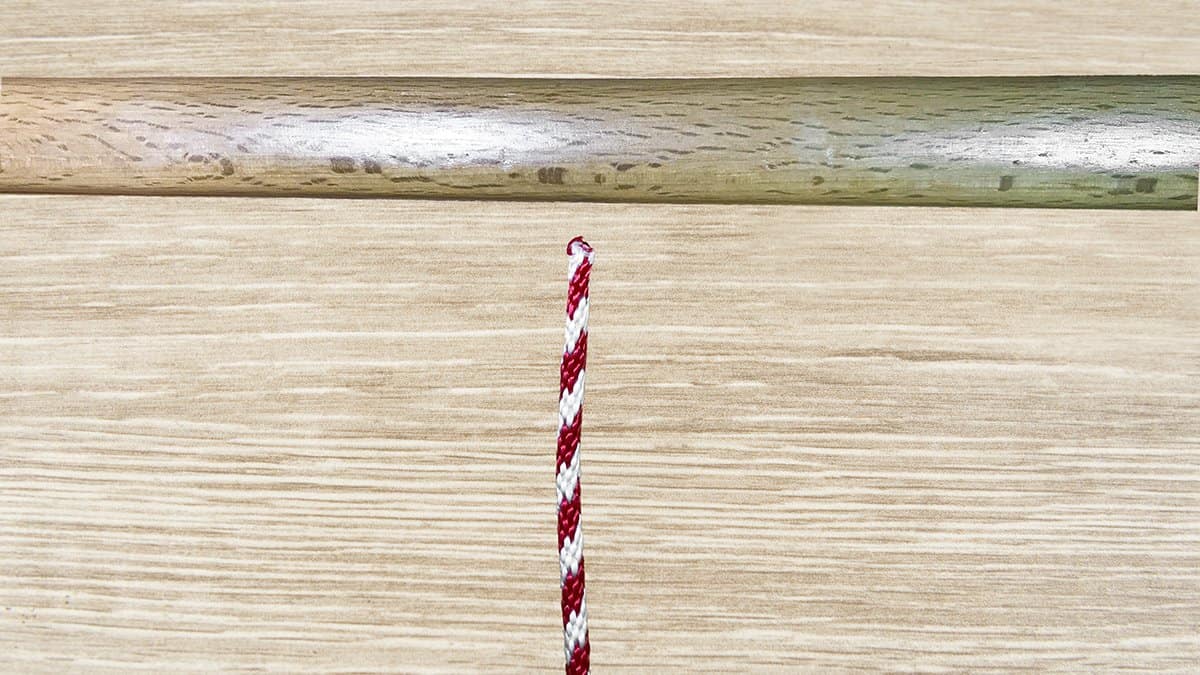 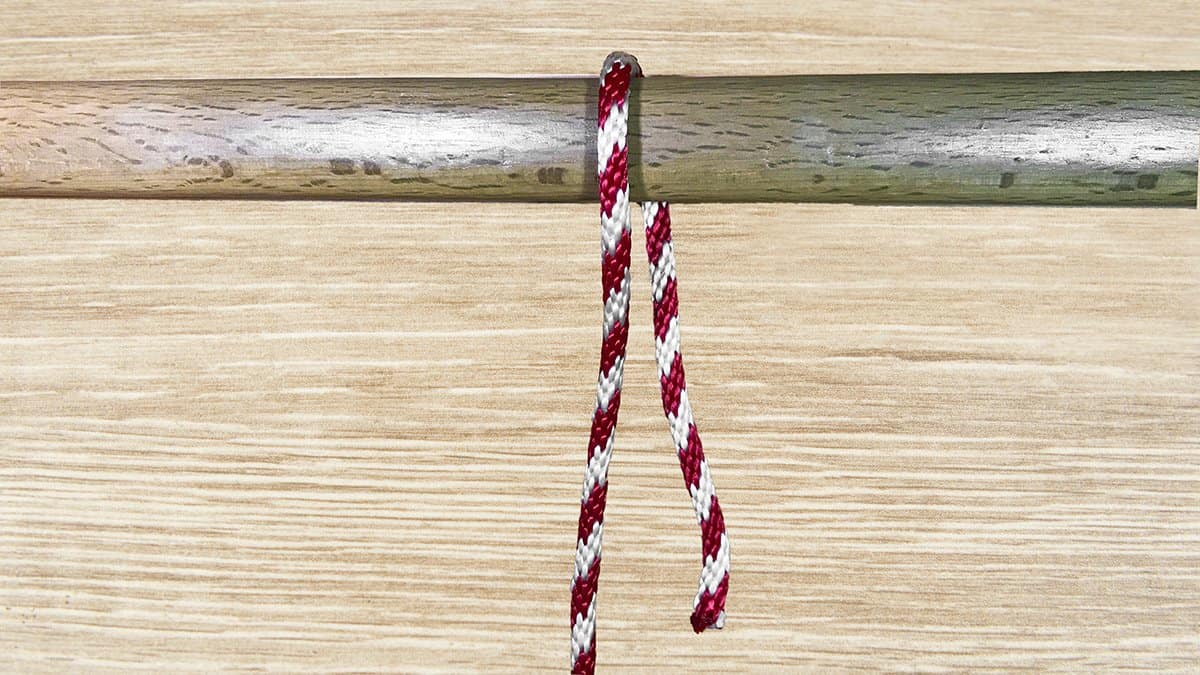 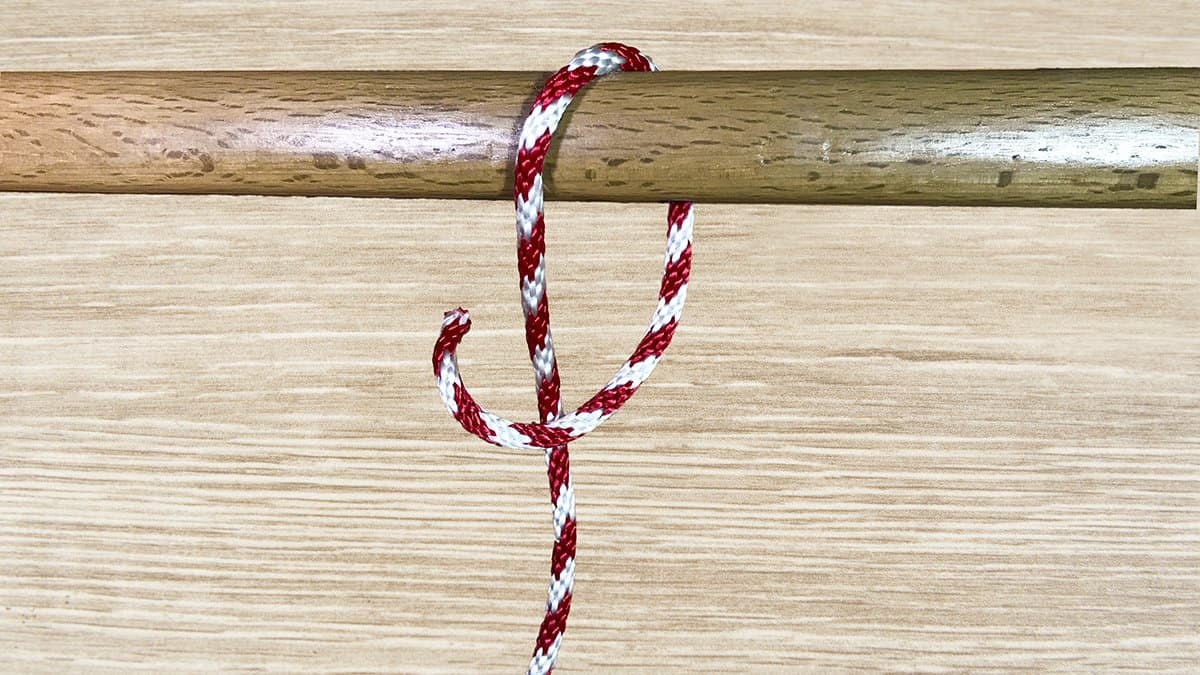 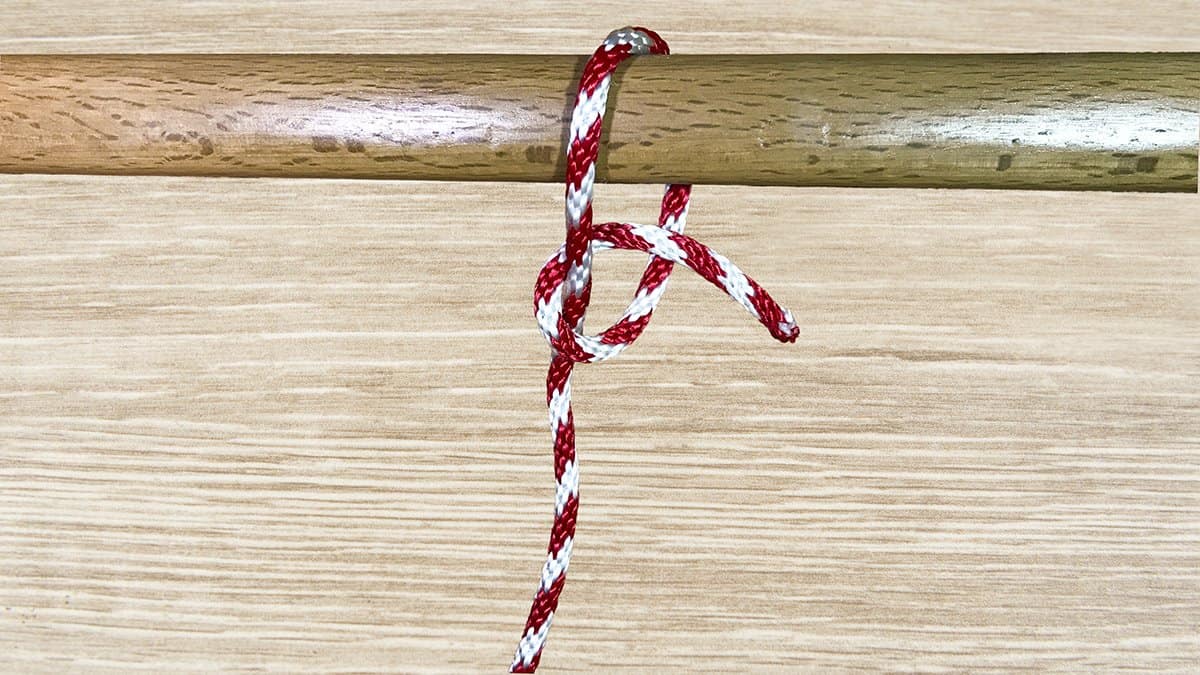 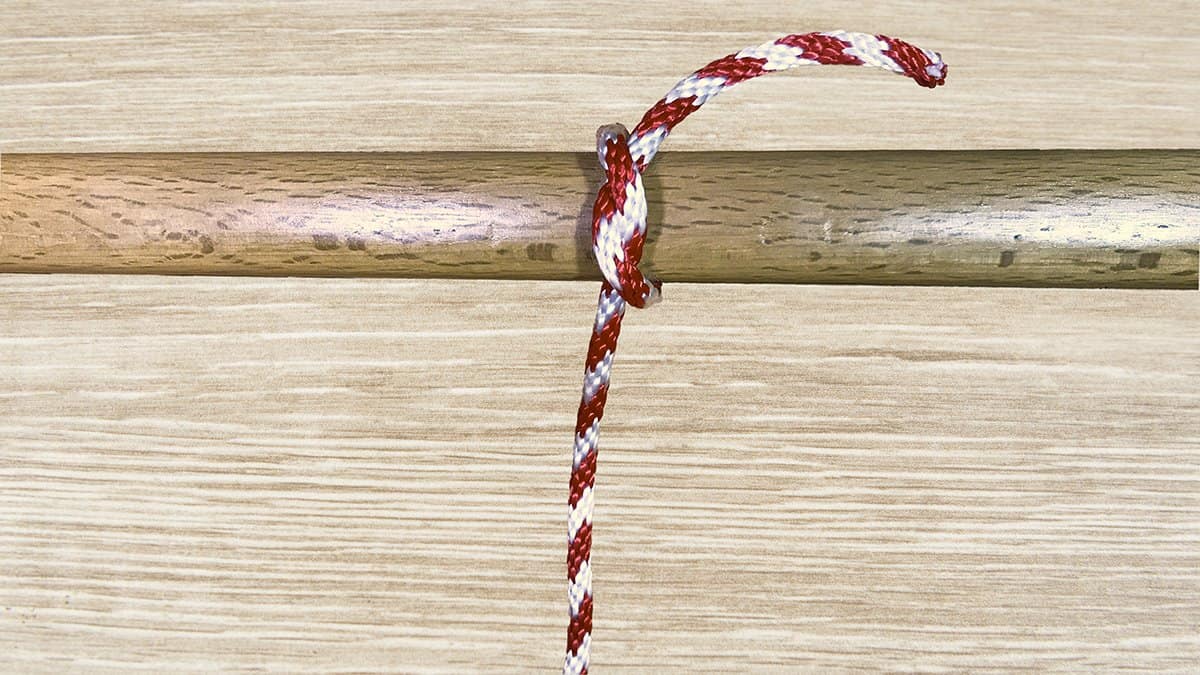 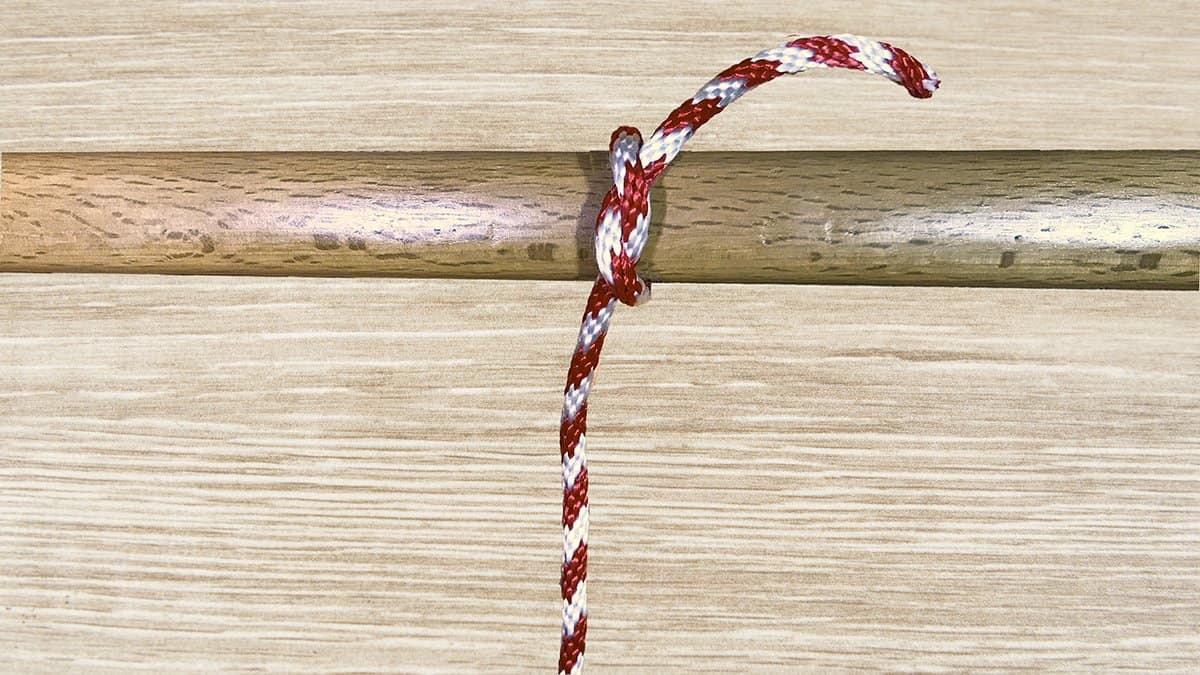 Learning how to tie the Half Hitch Knot should be the first thing you do as a novice boater. It’s a simple knot, and although it really shouldn’t be used as a complete knot in its own right, it’s a fundamental part of many other, more secure knots.

The Half Hitch Knot is a very basic overhand knot type. It’s formed by moving the working end of a rope over and underneath the standing end section. It’s such a basic knot that you probably use it regularly without even knowing it!

As we mentioned above, this isn’t a secure knot when used by itself. It can easily work itself loose if left unsecured with a second Half Hitch Knot, or another supporting knot. The Half Hitch is often used as the start, or as an essential part of many important boating knots. Many hitches, bends, and knots rely on the classic Half Hitch.

Typically, it’s used as a component of other knots, but there are times when you can get away with using a Half Hitch Knot on its own. These opportunities are pretty rare though, and you should only use the Half Hitch as a knot for tasks that aren’t critical. For example, if you need something to quickly tie a rope to a tree or piling, this will do fine providing that it’s whatever you’re securing isn’t likely to float or run away. If you need to make a stronger knot, you can always upgrade it to a Two Half Hitch Knot for added security.

How To Tie A Half Hitch Knot

To learn how to tie a Half Hitch Knot you’ll need a rope and something to hitch it to, such as a ring or a post. Armed with the right tools, here’s all you need to know about how to tie the knot!

Step One: Pass one end of your rope through the ring or around the post. The end of the rope that you’re leading with is called the “working end.”

Step Two: Bring the end underneath the remaining length of rope. This part of the rope is often referred to as the “standing end.”

Step Three: Now, pass the working end of your rope through the loop that you have just created.

How To Tie Two Half-Hitches

Step One: Perform a complete Half Hitch Knot as detailed above.

Now that you know how to a Half Hitch, here are few things to keep in mind.

Again, we can’t stress enough just how insecure this knot it. It’s fine for fast fixes but do not rely on it. It can easily come loose. For the best results, secure it with a second Half Hitch or reinforce it with another knot altogether.

Despite the warning above, there are times when a Half Hitch Knot can be used. It can be added to a Timber Hitch to help stabilize whatever is being carried. When used in conjunction with a Timber Hitch, this knot is known as a Killick Hitch.