How To Tie A Figure 8 Knot 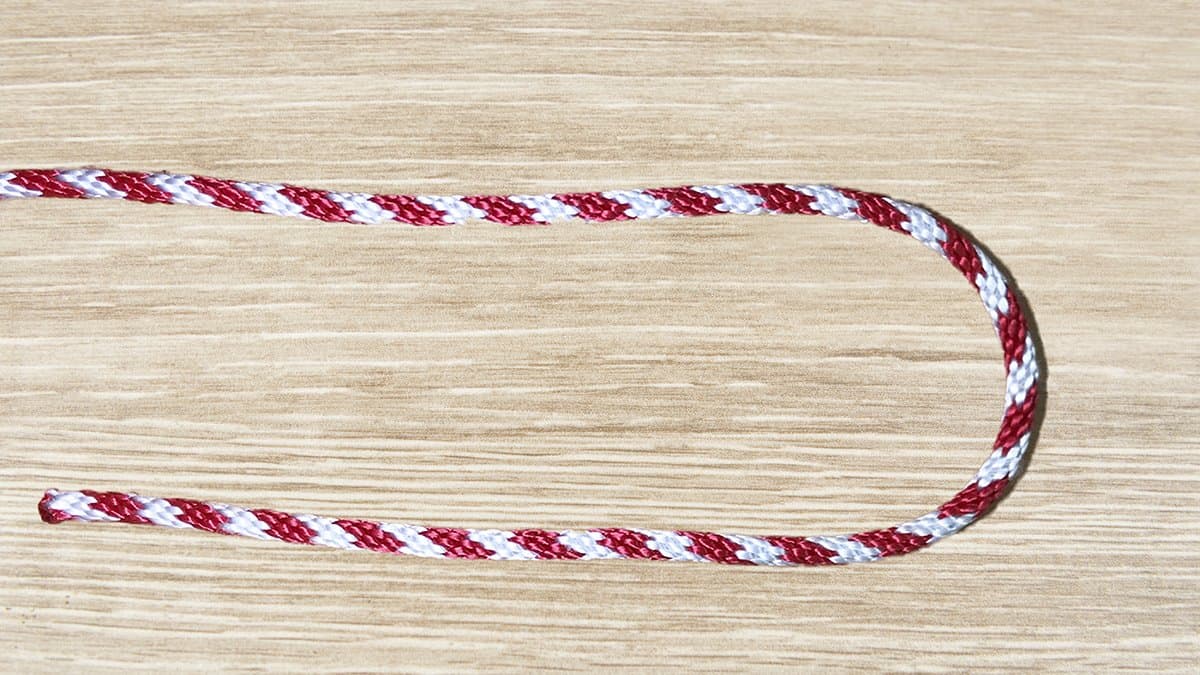 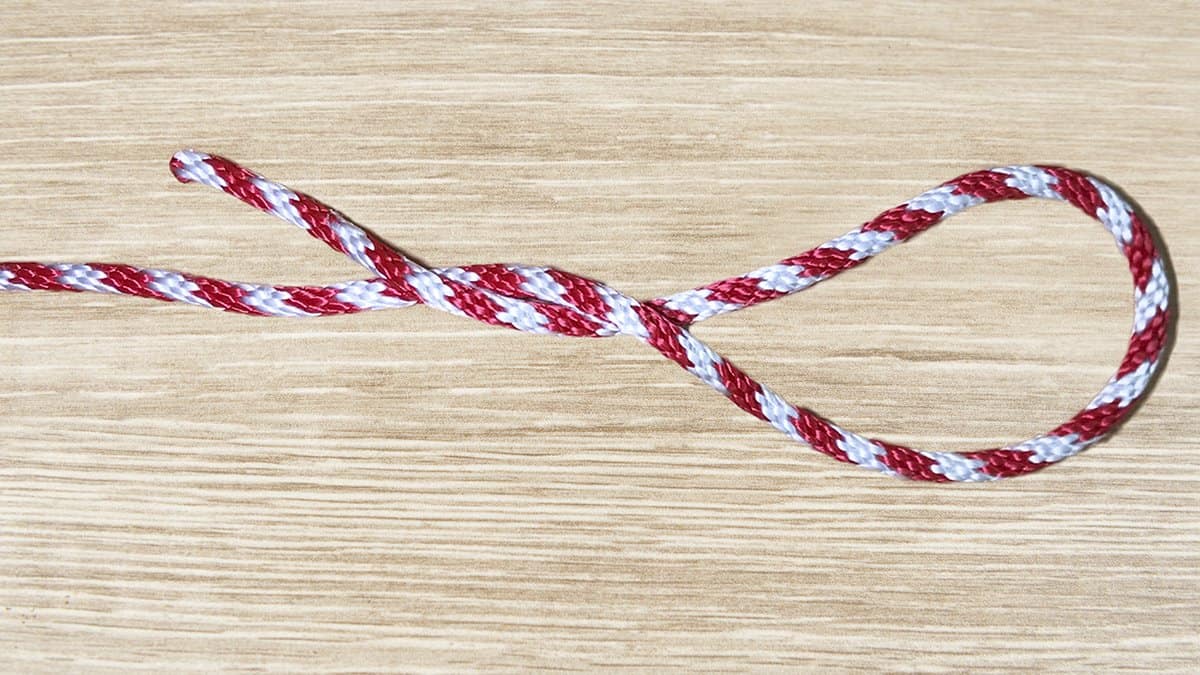 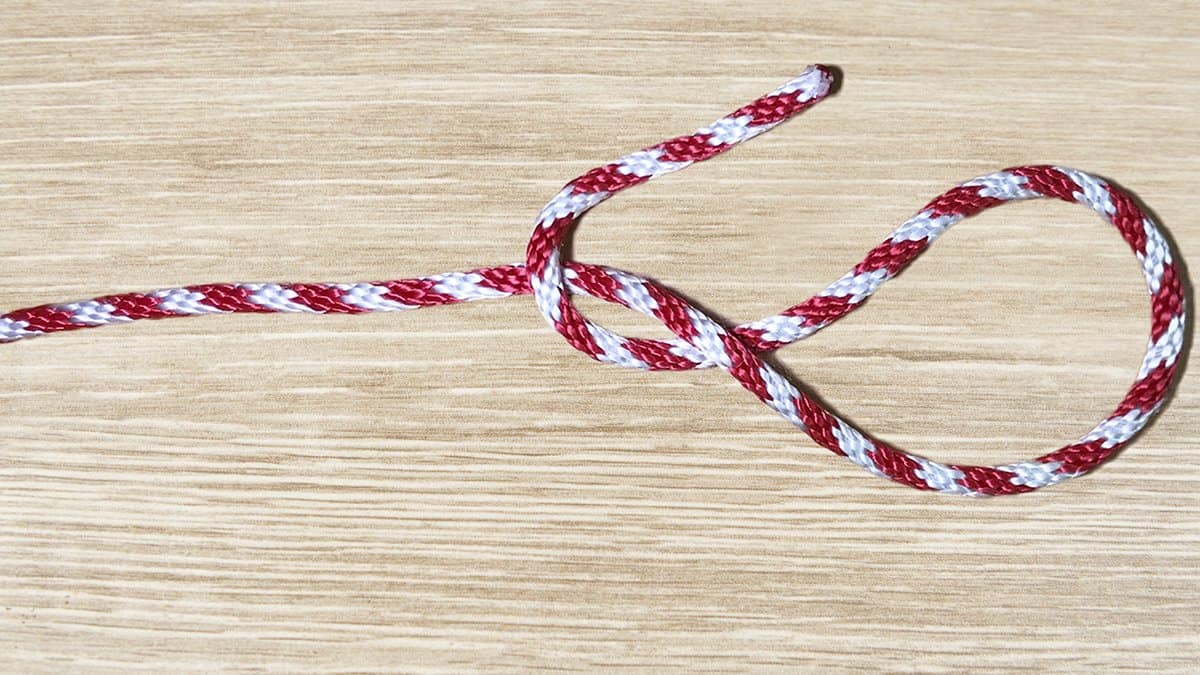 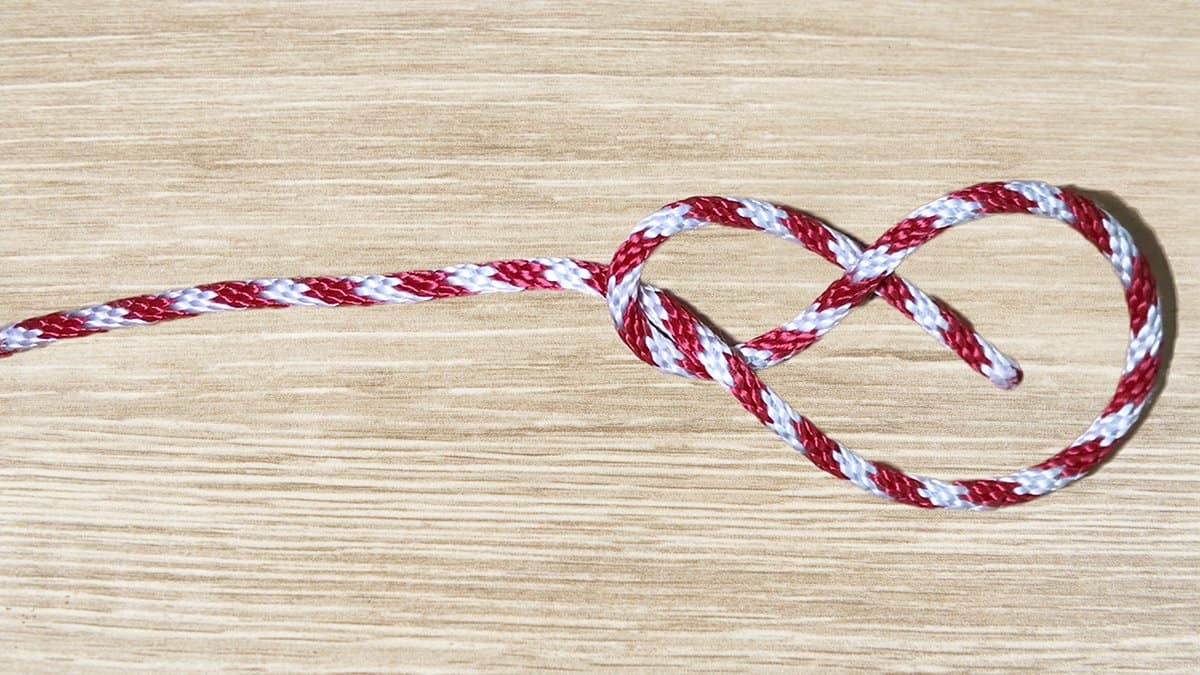 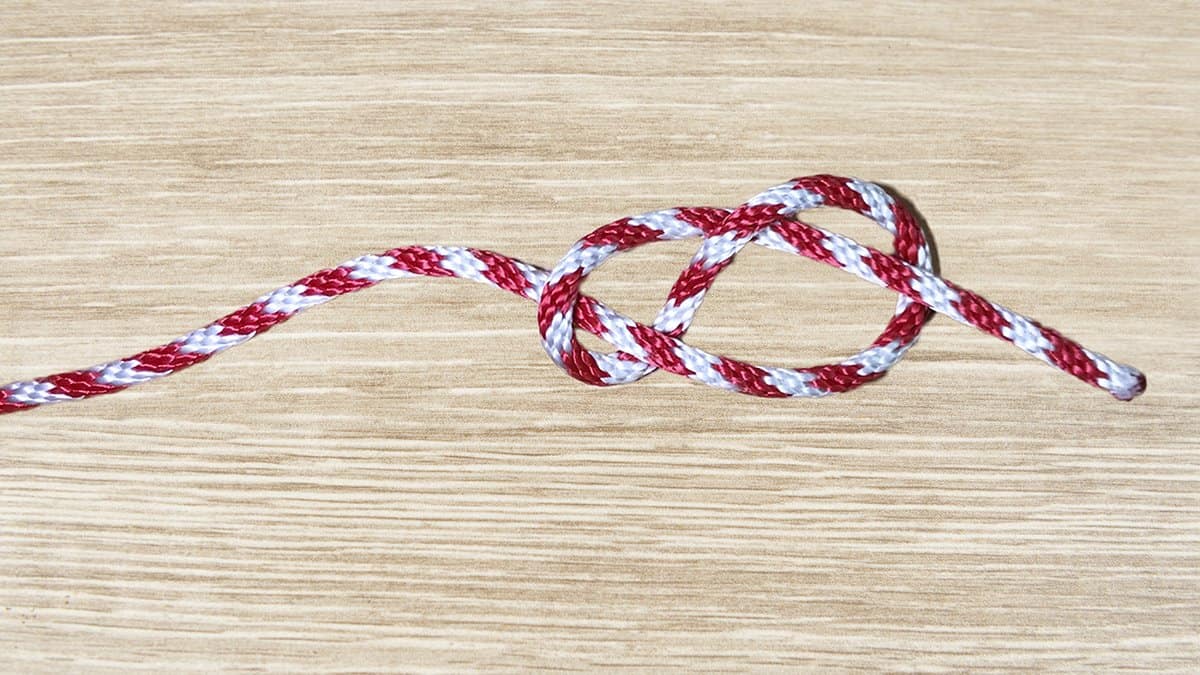 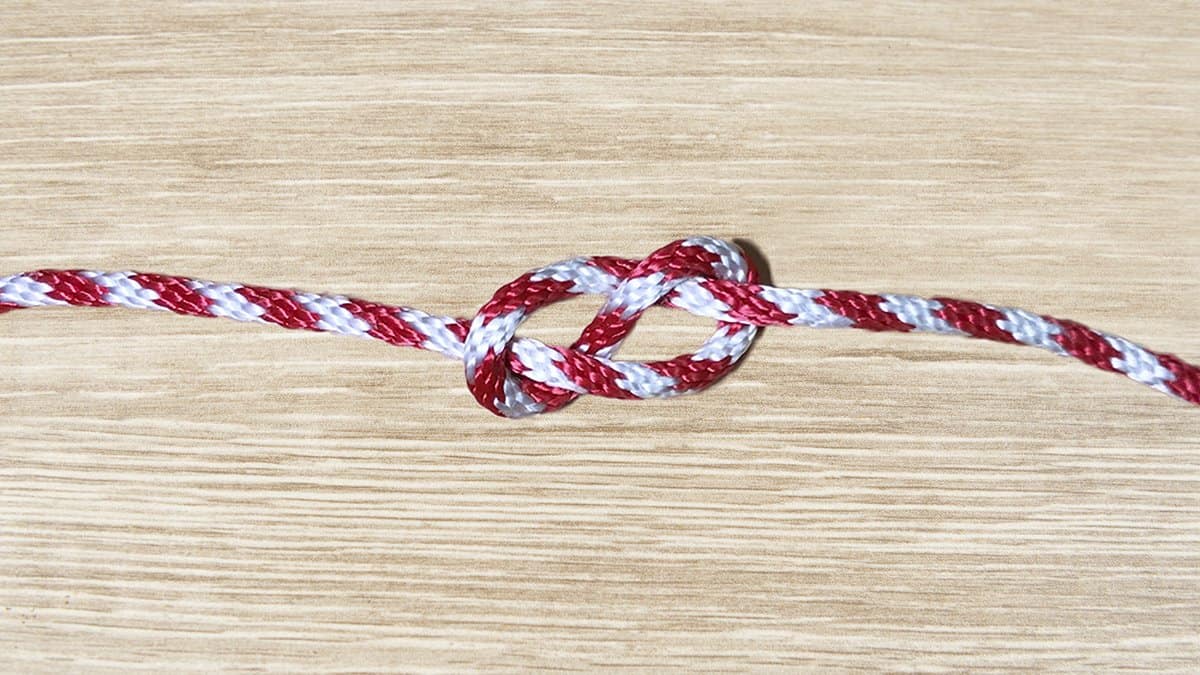 Learning how to tie a Figure 8 Knot is an essential part of sailing. This practical knot is a strong, versatile, and reliable knot that can be used for a wide variety of applications. It’s quick to deploy, easy to master, with plenty of uses on deck and on land.

The Figure 8 Knot is also known as the Figure-of-Eight Knot or Flemish Bend. It’s famous for being a strong stopper knot. This knot is very secure, with a non-slip nature that can jam tightly, but never bind. Even under pressure, the Figure 8 Knot can easily be untied. However, it can fall undone under certain circumstances.

Because of its reliable nature and strong, non-binding characteristics, the Figure 8 Knot has plenty of practical uses. For boaters, it’s an ideal knot to prevent a rope from sliding out of sight or running out of a retaining device. For climbers, the Figure Eight can be used as a tie-in knot that can be relied on. It’s easy to inspect, and very easy to untie and re-tie if necessary.

All good sailors should know how to tie a strong stopper knot, and the Figure 8 is one of the best you can tie. Here’s how to tie a Figure 8 Knot!

How To Tie A Figure 8 Knot

Grab a decent length of rope and prepare to tie your first Figure 8 Knot!

Step One: Take the working end of your rope and make a single loop.

Step Three: Pass the working end of the rope through the first loop that you just made.

Step Four: Pull on the rope at both ends to tighten the knot as desired.

Now that you know how to tie a basic Figure 8 Knot, you should learn how to tie a few variations and learn when to deploy it, and when not to. Here are a few additional things to keep in mind.

There’s an alternative Figure Eight Knot that is a doubled-up version of the one shown above. This variation is primarily used for rock climbing since it forms a non-slip loop.

Another popular variation is the Stein Knot. This can be used to secure a rope that’s already tied to something else. It’s not a true knot though—technically it’s defined as device rigging. Even so, this knot is popular with rappelers.

Finally, there’s the Offset Figure 8 Bend. This is a knot that we don’t recommend using at all. It’s a poor knot used to join two ropes together, and it has been responsible for far too many accidents and fatalities. Avoid this knot at all costs!

The Figure 8 Knot also has other uses outside of traditional rope-tying. For example, it’s an important symbol in heraldry. If it’s used for heraldic purposes, it’s more commonly known as a Savoy Knot.

The knot is also used as a badge of honor for members of the United States Navy. The Figure of Eight is a badge worn for those who have completed the apprentice rating.

Lastly, the Scout Association of the United Kingdom awards a figure-of-eight emblem to members of the corps in recognition of long service and gallantry.