How To Tie A Buntline Hitch Knot 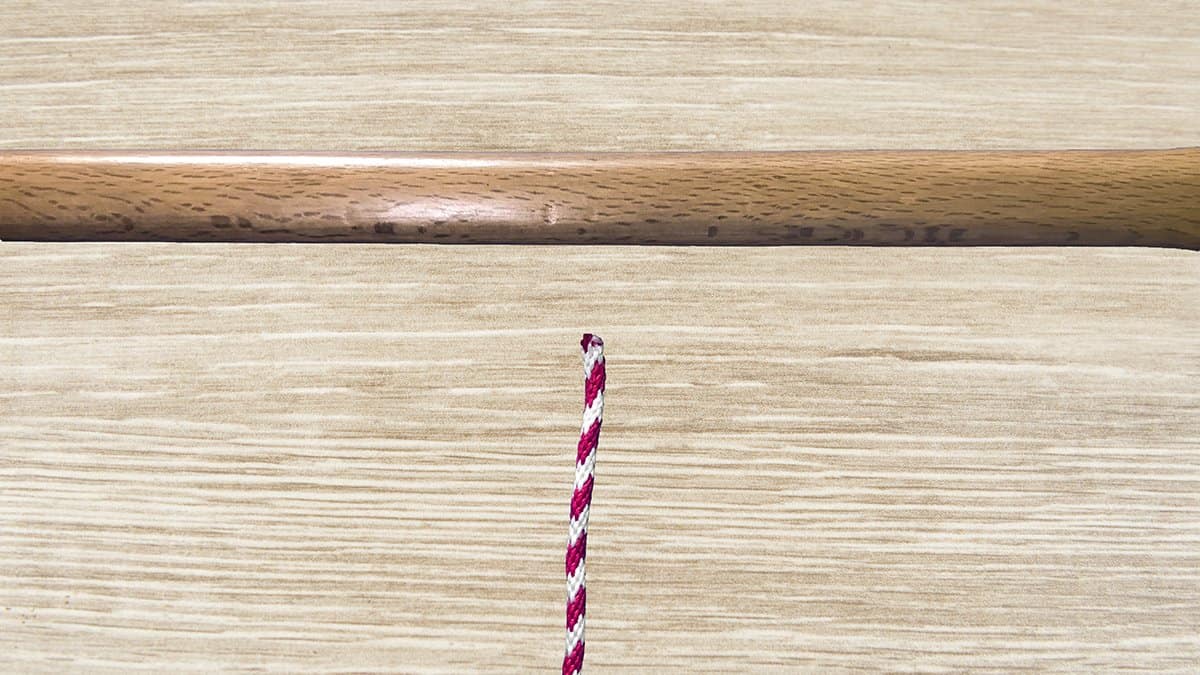 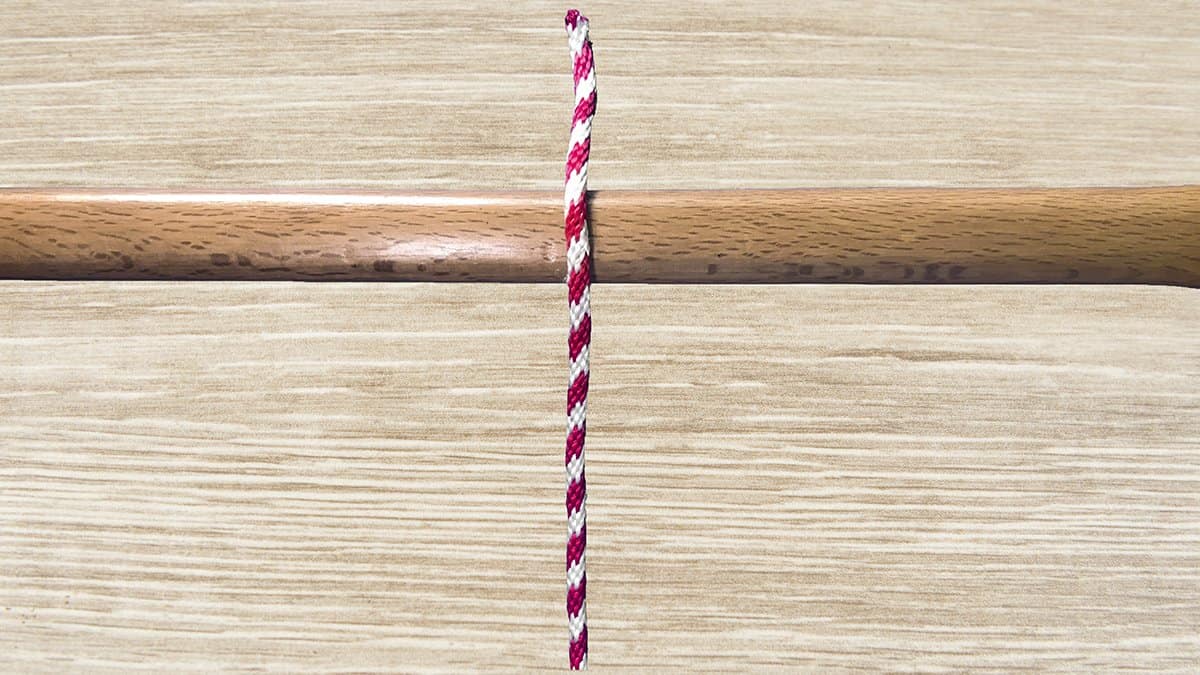 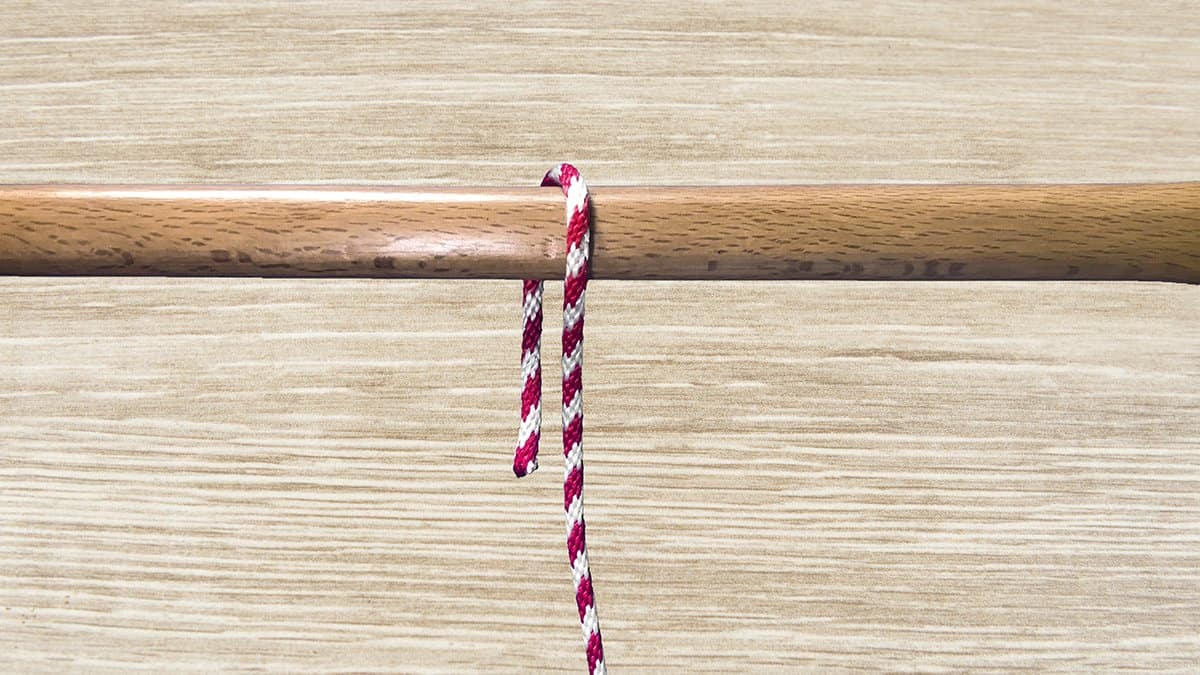 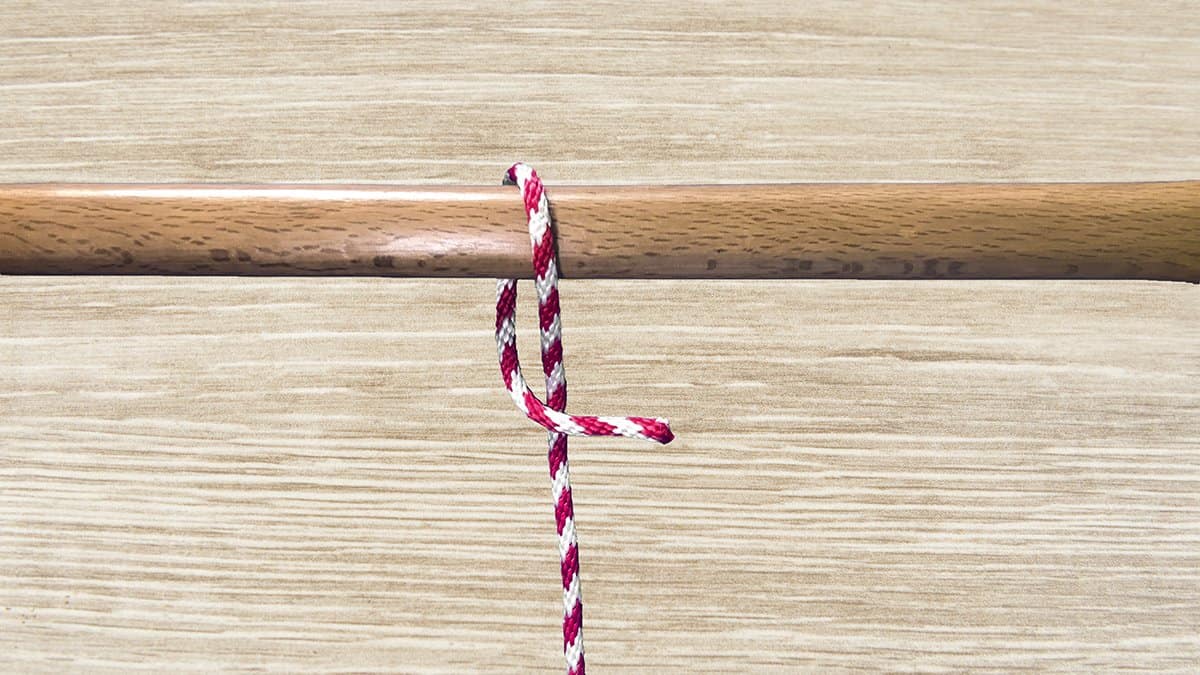 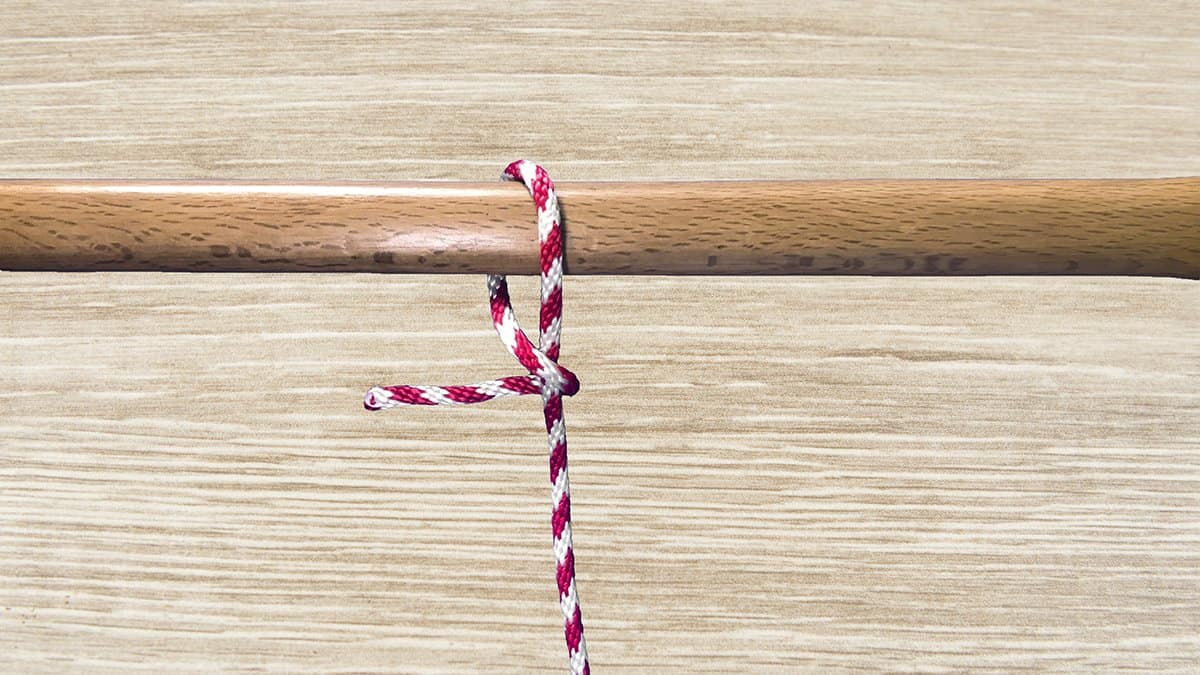 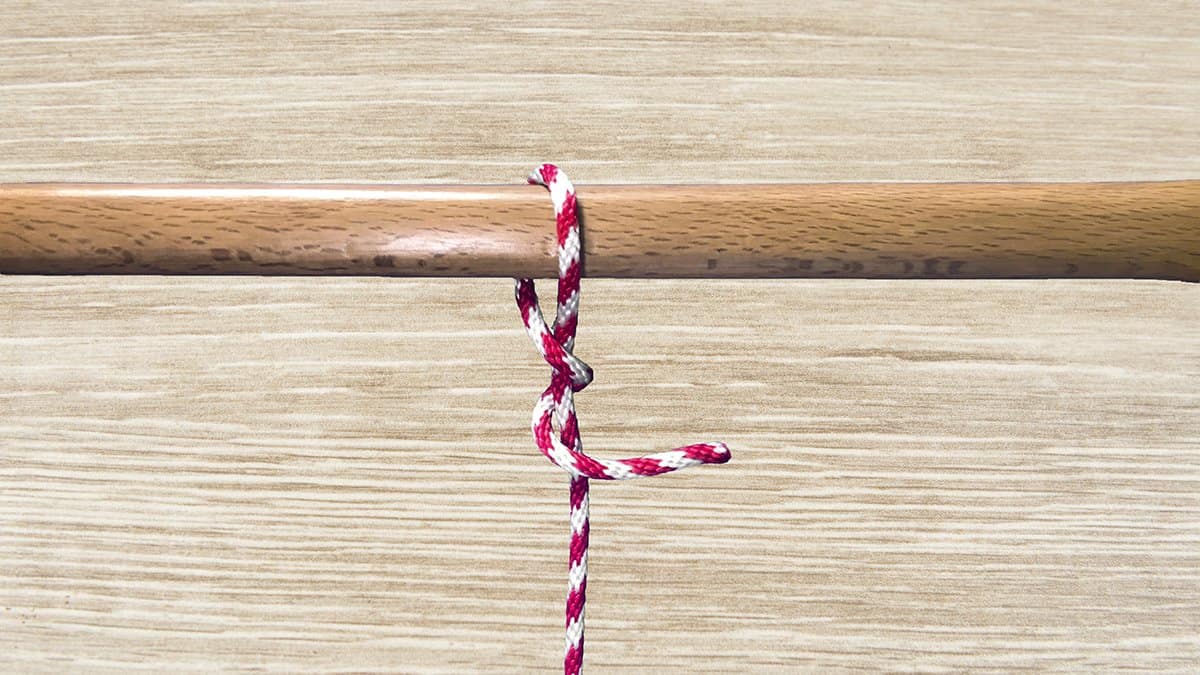 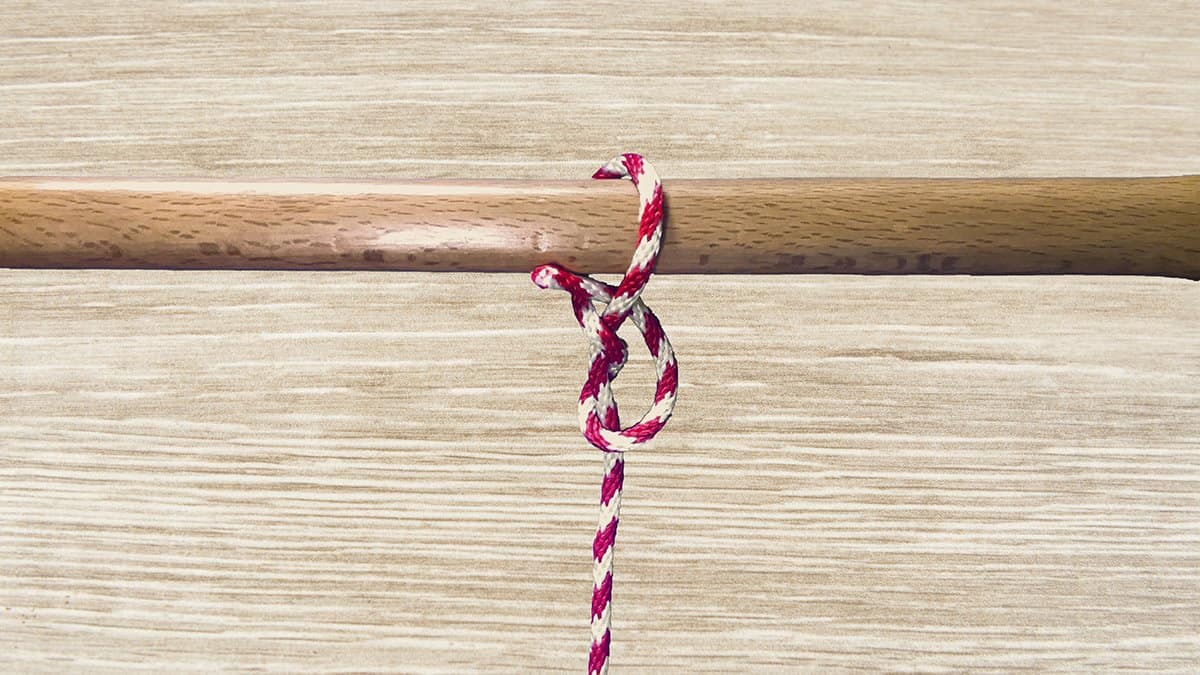 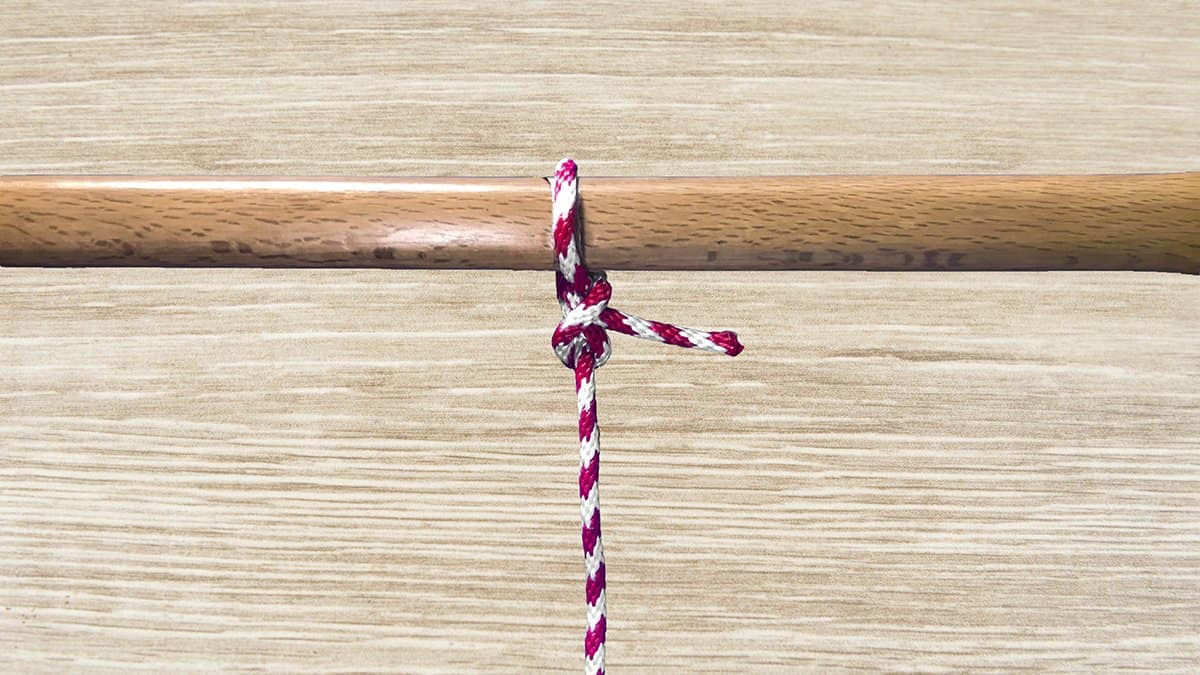 Knowing how to tie a Buntline Hitch Knot is an essential skill for any boater. It’s a practical knot that dates back all the way to the Age of Sail, so even if you don’t plan on learning it for its uses, you can learn it for its heritage if nothing else! Listed in the Ashley Book Of Knots (#1847), the Buntline Hitch is noted as being an essential part of maritime history.

The Buntline Hitch is primarily used for attaching a rope to an object. It involves wrapping the rope around an object, then tying a Clove Hitch to the rope’s standing end. The result is a secure knot that can easily be tied. It’s generally accepted to be stronger than Two Half Hitches, but it can jam if it’s used to deal with heavy loads.

If you’re in need of a strong knot that can attach a rope to an object, then this is a good knot to consider.

Originally, the Buntline Hitch Knot was tied to secure Buntlines to the feet of sails. It was a useful knot because the movement of the sails would tighten the knot as they flapped, making it quite a secure knot.

Today, the Buntline Hitch is mainly used for different purposes. It’s a popular knot that’s used for attaching ropes to rings, eyes, loops, and pilings. It’s ideal for medium loads, and for situations when you need a semi-permanent knot—because it can be a pain to untie after being exposed to heavy loads.

Curiously, the very same knot is widely used for another purpose: for tying neckties. What’s often known as the Four-in-Hand Knot is actually a Buntline Hitch with a minor difference. The difference is that the knot’s ends are arranged to emerge in a parallel fashion—and of course, the fact that you’re using a necktie and not a heavy rope!

If you want to learn how to tie a Buntline Hitch, here’s all you need to know.

How To Tie A Buntline Hitch Knot

To master this knot, you’ll need a length of rope and an object to attach it to. We suggest a large ring or something similar.

Step One: Pass the rope through the ring (or around a post if you’re using one), and wrap it around the standing section.

Step Two: Make a shape that resembles an “8” by passing the working end around, under, and through the standing end.

Step Three: Pass the working end through the loop that you’ve just made.

Step Four: Grab the end and give it a good pull to tighten. You have now successfully tied a Buntline Hitch Knot.

Now that you know how to tie a Buntline Hitch Knot, it’s time to learn a little bit more about it. Here are a few warnings to keep in mind, a few variations for different situations and rope types, and a couple of recommended alternatives for when the Buntline won’t cut it. Here’s what you need to know:

The Buntline Hitch Knot isn’t always the best knot for the job. For example, this knot cannot be tied under load. Also, whilst under a heavy load, it can jam and become very difficult to untie. However, if you’re aware of these quirks before tying it, you shouldn’t run into any problems.

There is a useful variation of the Buntline Hitch, and that’s called the slipped-form. This is widely accepted to be a more versatile hitch than the regular Buntline Hitch. The slipped version is far less prone to jamming, and it’s ideal for making a secure temporary hitch.

There’s also another variation. The “EStar” variation is specifically for modern ropes made of slippery materials. This variation is for ropes made out of Dyneema. It starts like a regular Buntline Hitch Knot but it isn’t tightened. Instead, the working end is passed back around the ring or piling, and back down through the knot to the standing end. It’s a very secure knot and a fine alternative to the traditional Buntline Hitch if you’re using a line made from modern fibers.

Suitable alternatives to the Buntline Hitch Knot include the classic Bowline Knot and Two Half Hitches Knot. The Bowline is a fine alternative: it doesn’t jam and it can be easily untied. A Two Half Hitch Knot is another knot that won’t jam easily under a load, and it’s easy enough to untie, but it’s just not as secure. These aren’t the only two alternatives, because there are plenty of other knots and hitches that could also work.