How To Tie A Blackwall Hitch Knot 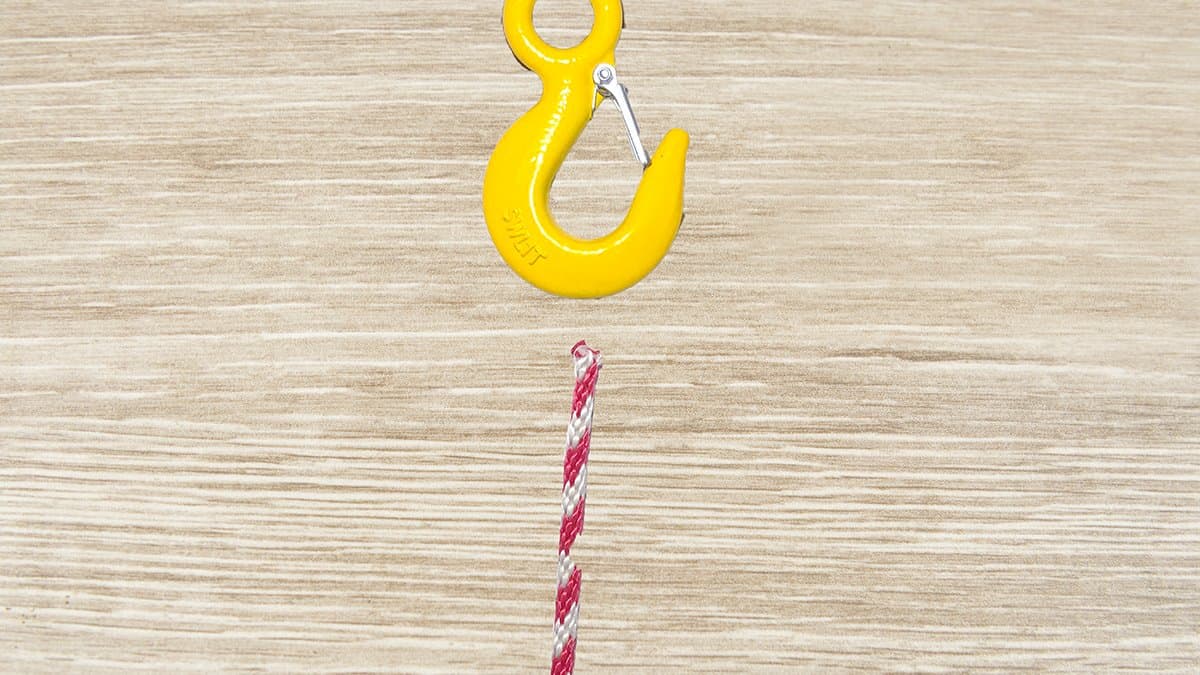 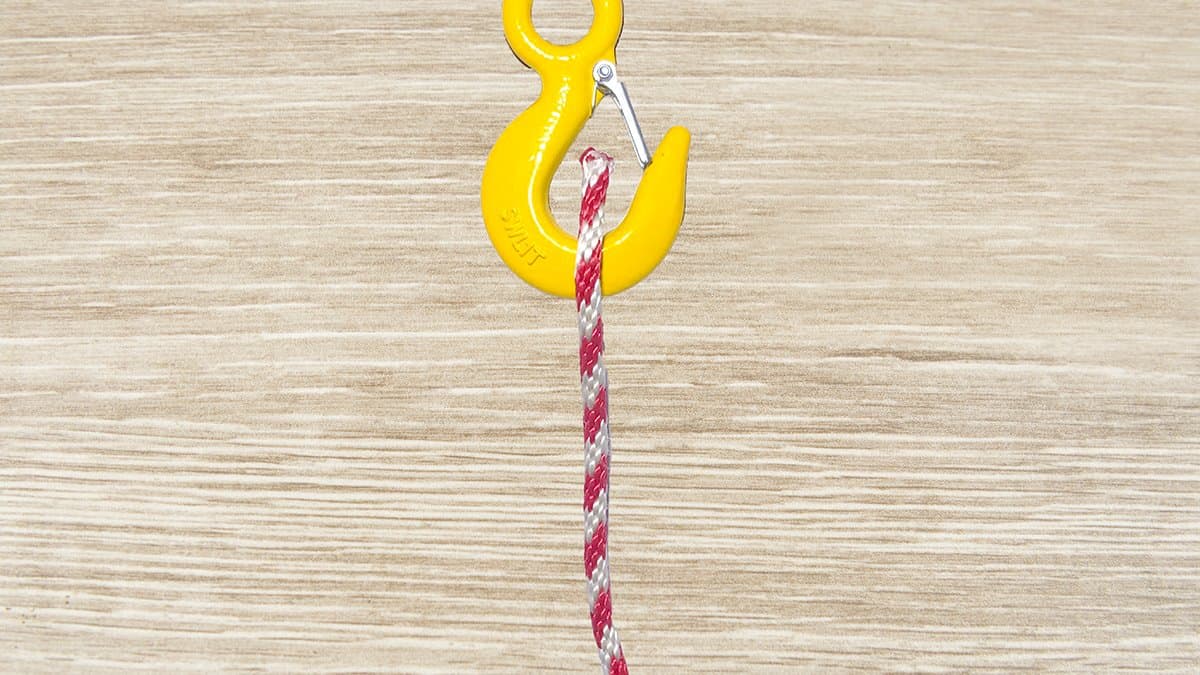 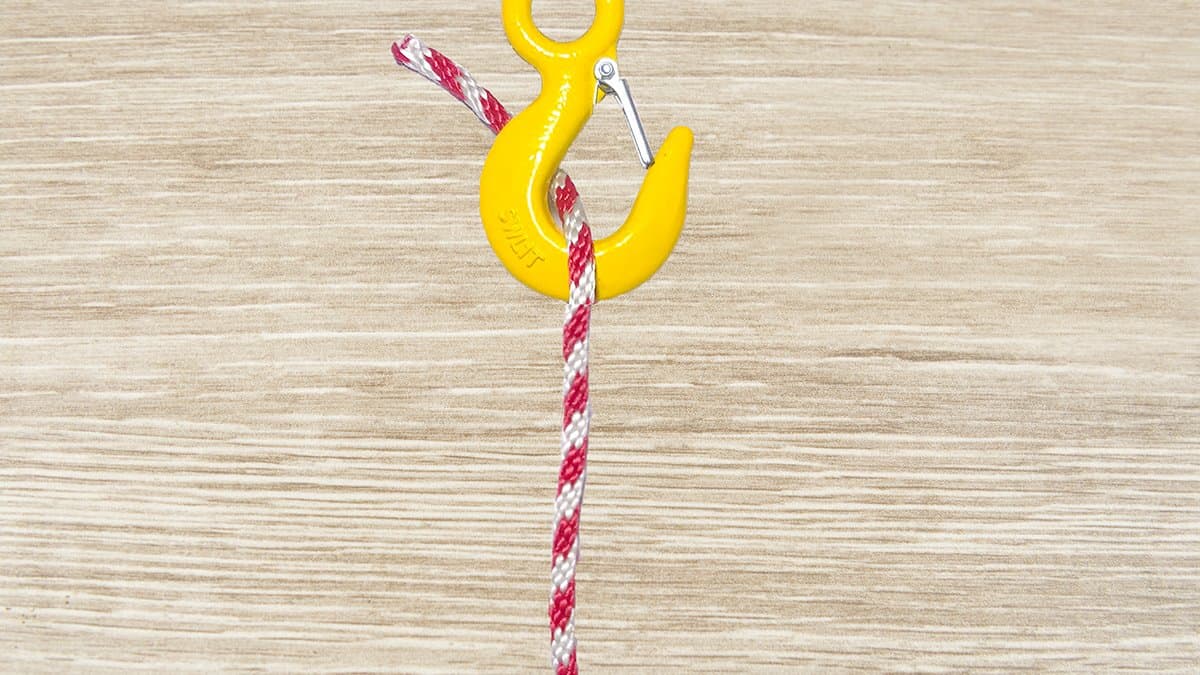 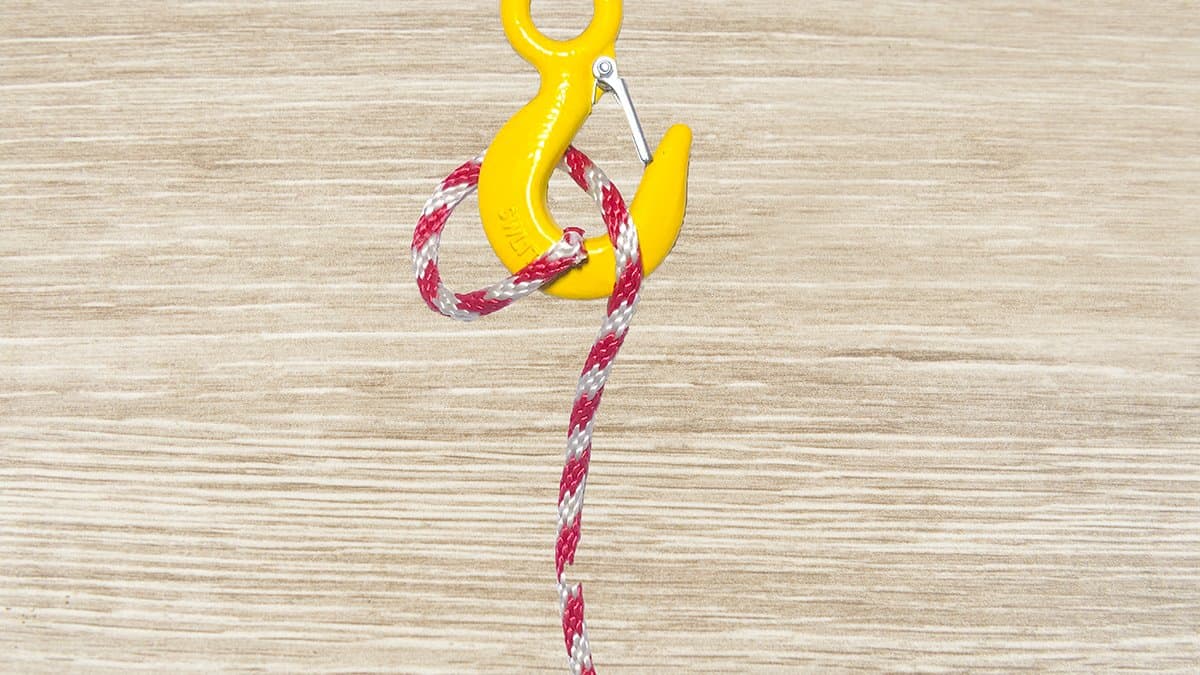 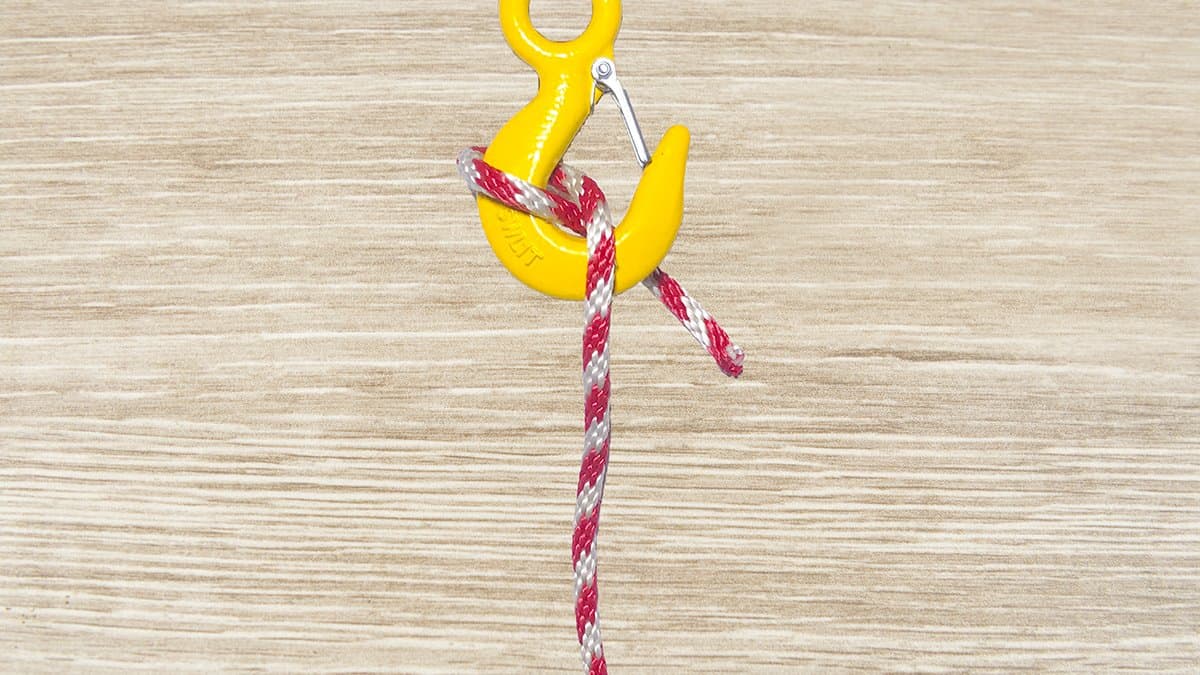 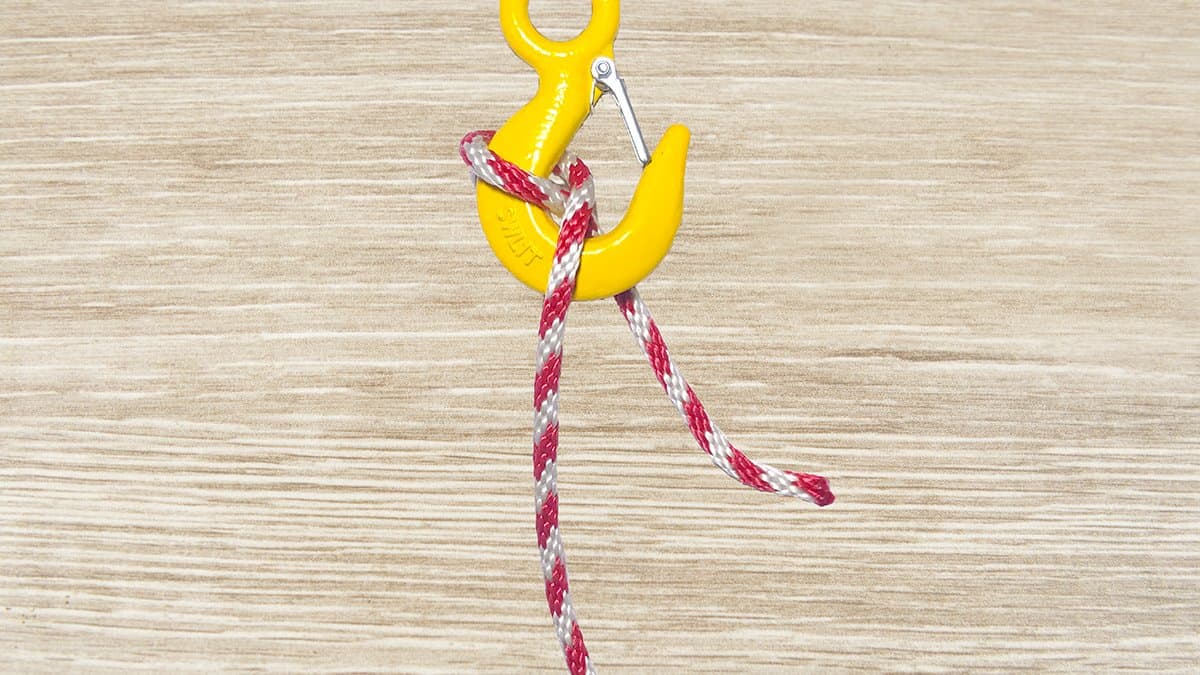 Learning how to tie a Blackwall Hitch Knot might not be on the top of your list of priorities, but if you move cargo with a hook, then it’s an essential knot to know.

The Blackwall Hitch is a very simple knot that secures a rope to a hook. In short, it’s just a Half Hitch knot over a hook! It’s easy to construct, quick to deploy and is quite reliable when tied properly. However, it’s not often used. This is largely because it can fail quite dramatically, and because there are usually more suitable alternatives. The only real-time you should deploy the Blackwall Hitch is when you’re shifting heavy cargo but don’t have enough rope to secure a stronger knot. For reference, this hitch is #1875 in the Ashley Book Of Knots.

If you’re only moving light cargo that won’t break or cause injury if it falls, there’s no reason not to give the Blackwall Knot a try. However, if you’re moving a priceless grand piano over a team of dockworkers, then you’re better off using an alternative.

As we mentioned above, the Blackwall Hitch is used to temporarily attach a rope to a hook. It can only be used in combination with a hook and can’t be used on its own. For this reason, it has very limited uses. However, if you’re working on the docks, or in areas where hooks are commonly used for lifting loads—such as on construction sites or in automotive garages—then you could always use a Blackwall Hitch to help move a load. Other knots are available though!

So, if you want to add this knot to your knot-tying arsenal, here’s how to tie the Blackwall Hitch!

How To Tie A Blackwall Hitch Knot

To tie this knot, you’ll need a rope and a hook. Once you’ve got those two things, you can begin! This is a very simple knot.

Step One: With your rope, make an underhand loop.

Step Two: Slip the underhand loop over the hook and pull it tightly from the back of the hook.

Step Three: Once tightened, move the knot into a lower position on the hook for added stability.

Tying the Blackwall Hitch is as easy as that!

Knowing how to tie this knot is only half of the learning process. Since it’s such an unusual hitch, it’s worth spending time practicing it and learning when best to deploy it. This hitch has plenty of strengths and weaknesses, so it’s a good idea to familiarize yourself with how best to use it, when to avoid it, and what alternatives could be used instead. Here are a few things to keep in mind.

This knot is only stable when held under tension. For example, when it’s holding on to a load. It can also slip if it’s being used to support a very heavy load. What’s more, it should only be deployed when the rope and hook are roughly the same size as each other. For these reasons, the Blackwall Hitch isn’t a particularly trustworthy knot, and it shouldn’t be used for anything critical.

The Double Blackwall Hitch is a more advanced variation of the standard Blackwall Hitch, but it’s just as untrustworthy. This variation is tied by adding a second loop that attaches around the eye of the hook if there’s one available. Again, this is not a useful knot as there are better, safer alternatives available.