How To Tie An Alpine Butterfly Loop Knot 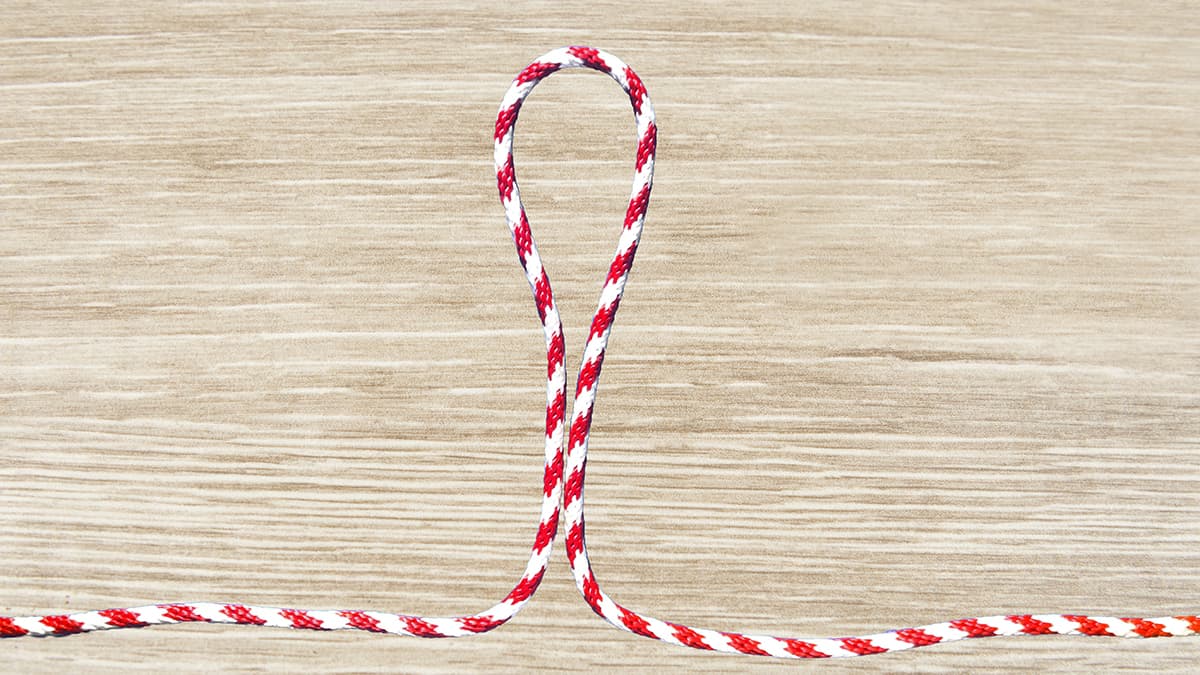 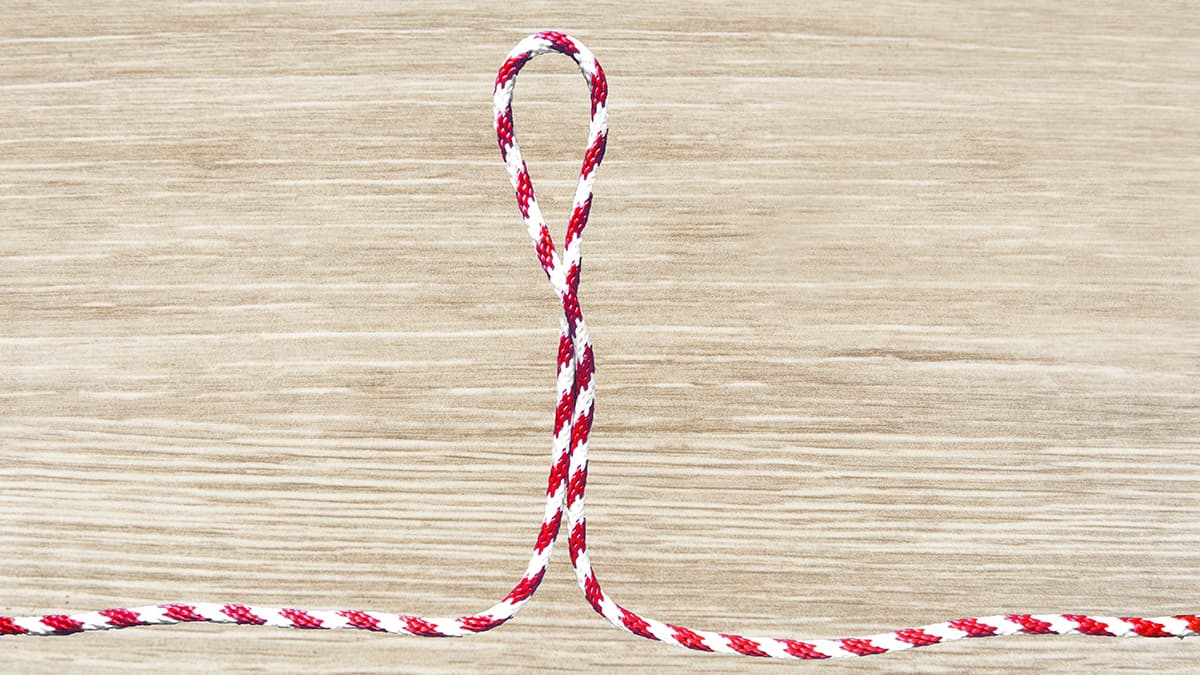 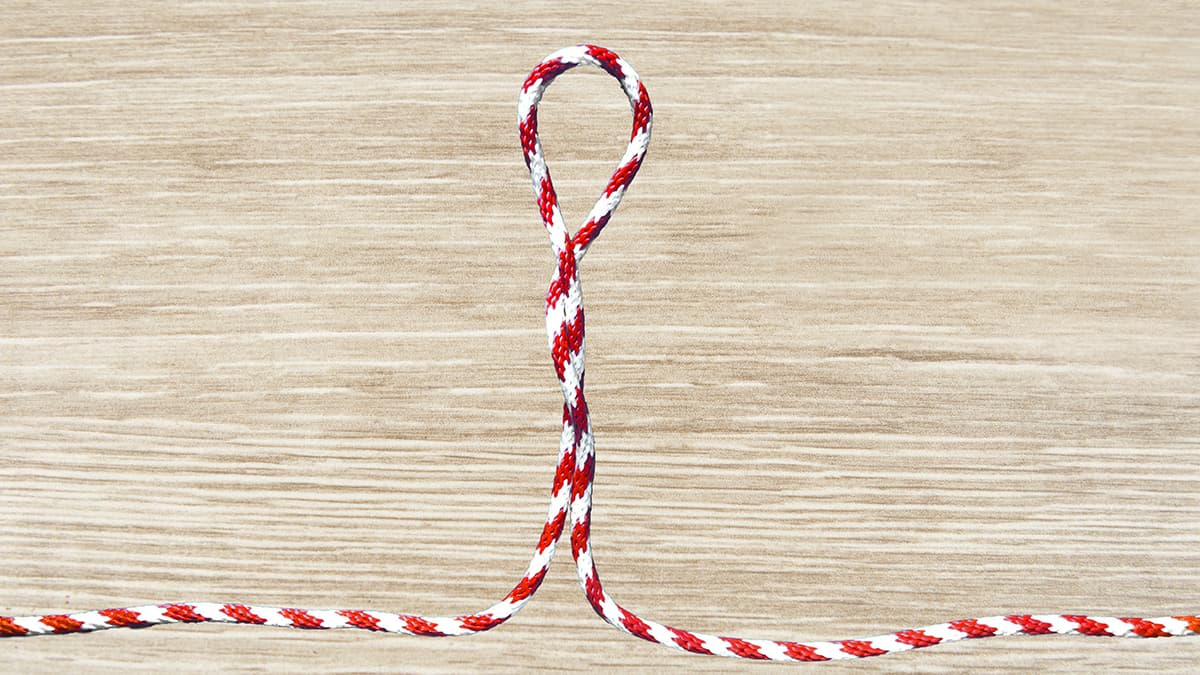 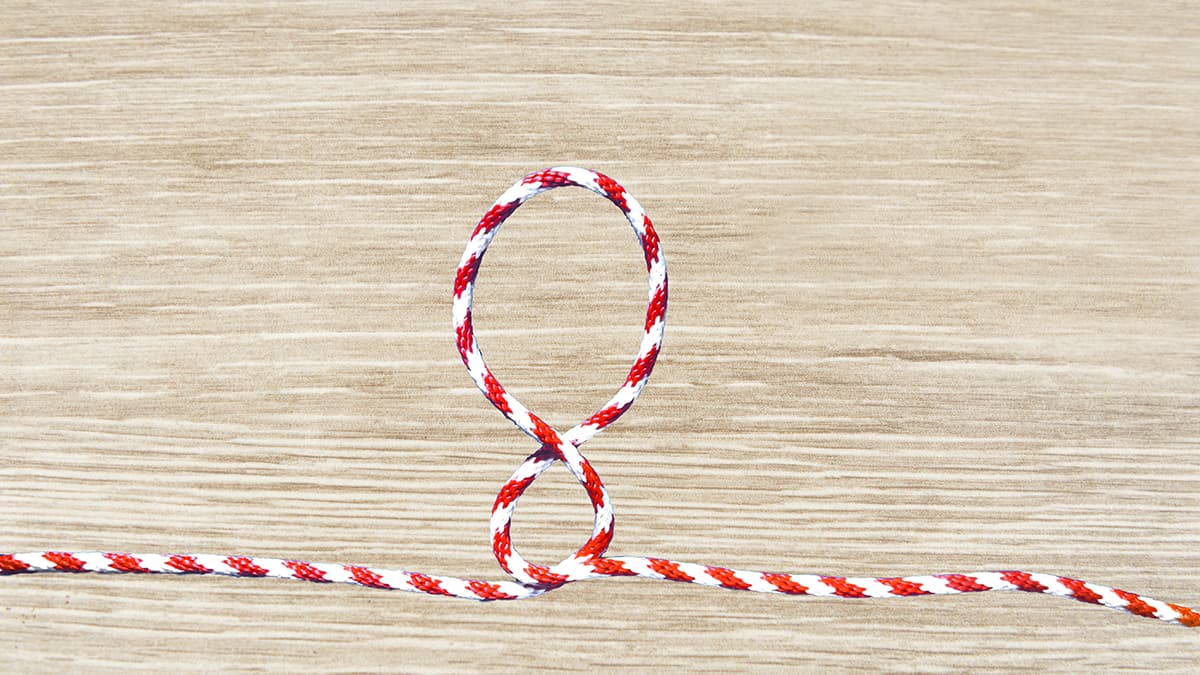 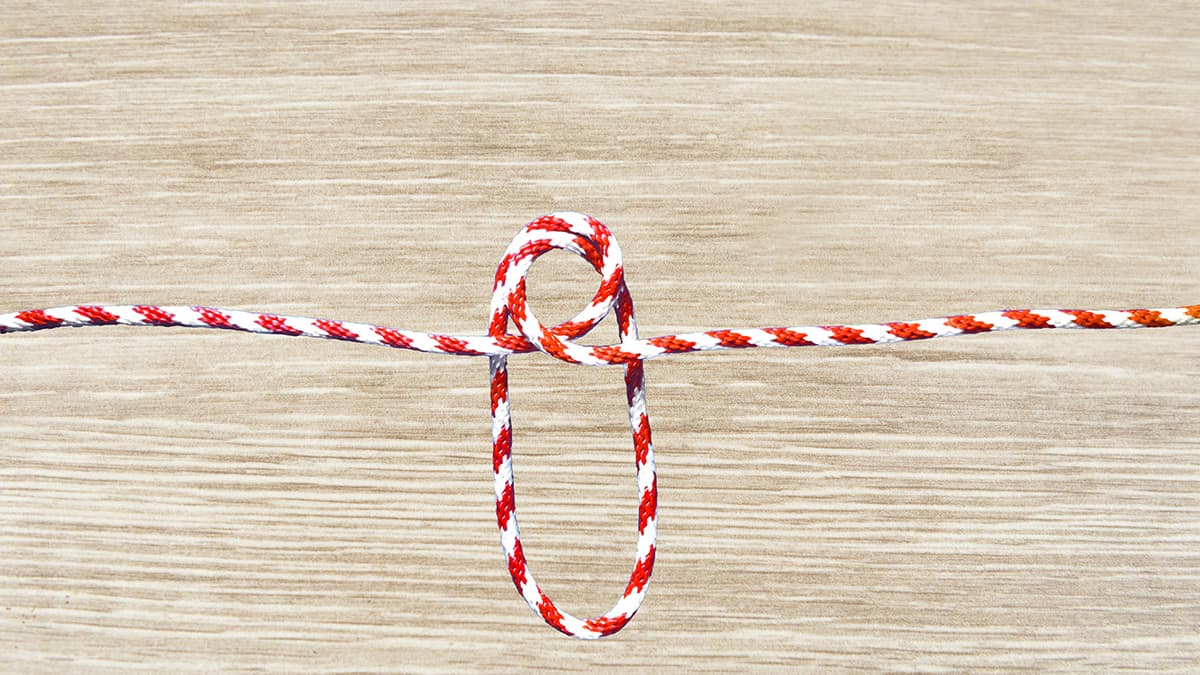 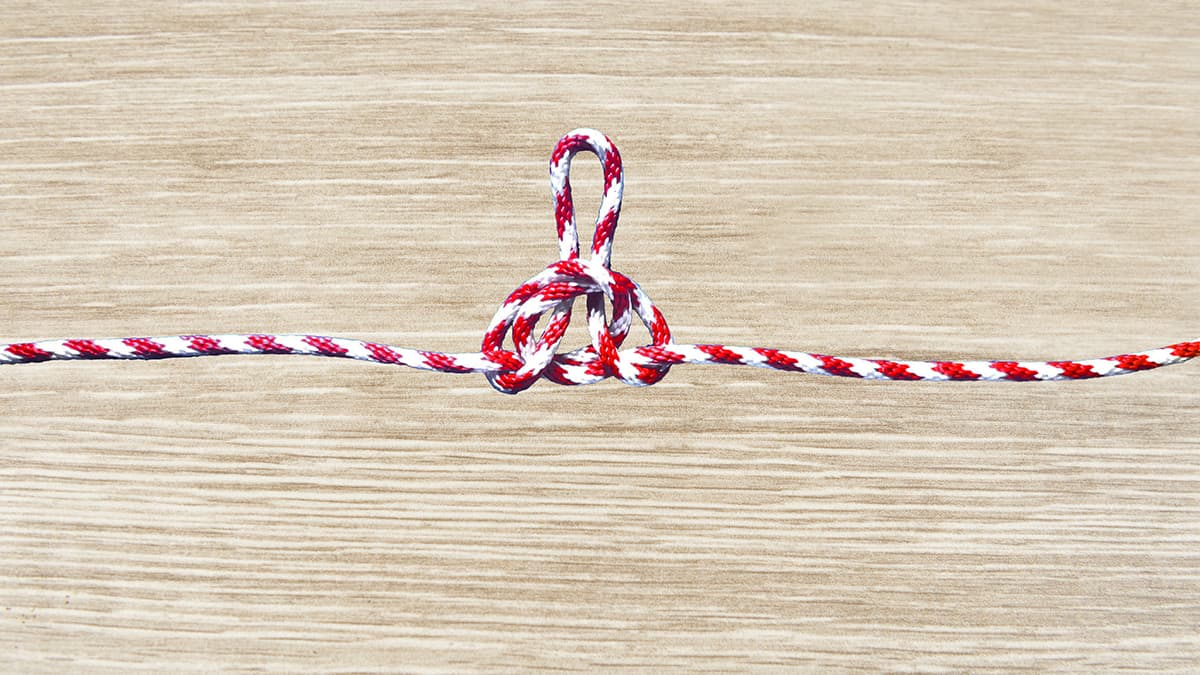 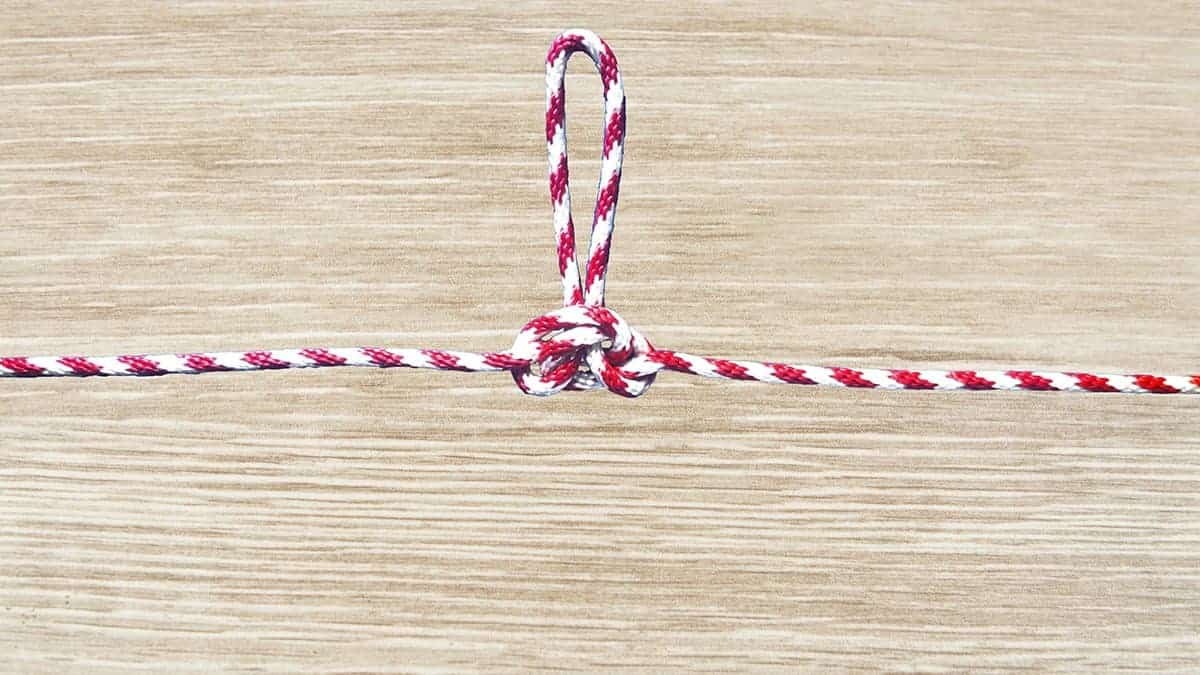 In the Ashley Book Of Knots, this knot gets mentioned twice. It’s first described as the Lineman’s Loop (#1053) and also as the Harness Loop (#532). Today, it’s better known as the Alpine Butterfly Loop, and it’s a secure knot that can tolerate a heavy load without becoming unnecessarily difficult to undo.

It won’t slip once it has been set, it can handle a three-way load, and it can easily be tied and untied. That’s why there are so many practical uses for this knot.

The most common uses of the Alpine Butterfly Loop Knot are found in rock climbing practices. For example, mountain climbers looking for a way of securing their carabiners to their climbing harnesses would use this knot. Similarly, for climbers traveling with three climbers to a rope, this knot can be used to secure the middle climber.

It can also be used for adding non-slip loops in the middle of a line. This can be essential for rescue operations, making this a practical knot for boaters, climbers, kayakers, and more.

This knot is also used when it’s important to isolate a section of a damaged rope. It’s a safer option than the Sheepshank Knot by a fair margin.

Since the Alpine Butterfly Loop Knot has so many uses, it’s a wise idea to learn how to tie it. Here’s how.

How To Tie An Alpine Butterfly Loop Knot

The benefit of the Alpine Butterfly Loop Knot is that it only requires a single length of rope, and if you’re dextrous enough, only one hand to tie too! Here’s how it’s done:

Step One: Using your rope, make a figure of 8 loop along a section of the line.

Step Two: Fold the upper half of the figure of 8 over the bottom one.

Step Three: Now pull the inverted upper section of the figure of 8 loop through the lower loop.

Step Four: Pull this part all the way up to tighten and secure the knot.

Note: Take care to pull the right section of the loop through the lower section on Step Three.

The Alpine Butterfly Loop is a strong, secure, and reliable knot. However, like many knots, it’s not quite perfect. It does have a few quirks that you need to understand before you deploy it in the field. It’s also worth keeping a few variations and alternative knots in mind, just in case the Alpine Butterfly isn’t the best knot for the task you have in mind. Here are a few extra things to consider:

While this knot is very strong and secure, it does have one issue. It’s very easy to improperly tie it. If you don’t get it right, you may end up tying an accidental “False Butterfly Knot.” This knot looks very similar to the Alpine Butterfly Loop, and it appears to be able to perform the same task. However, it’s not as strong and shouldn’t be trusted. Apart from that, the Alpine Butterfly Loop Knot has very few shortcomings.

One popular variation of the Alpine Butterfly Loop is the Double Butterfly Knot. This knot is similar to the regular Alpine Butterfly Bend, but it creates two side-by-side loops instead of one. In short, it’s a double version of the one described above, which is just as strong as stable as the original.

In terms of other variations, there aren’t many. However, there are slightly different ways of tying this know, with some knot-tyers preferring to use a hand-winding method instead. We recommend the method written above rather than any of the alternatives. Still, if you feel like practicing other ways of tying this knot to keep your skills sharp, then go right ahead!

Other alternatives include the Zeppelin Bend, the Hunter’s Bend, and the Ashley Bend.